A few photos of 3 of the Oxford Colleges. St. John's, Balliol and Trinity.
(More to come later)

Scholars were attracted to Oxford from the 12th Century. By the 14th Century there were 3 Colleges. In the next 600 years a further 32 Colleges were added. Each one is a seperate community which together make up the University.

A few of the famous literary people that attended different Colleges. 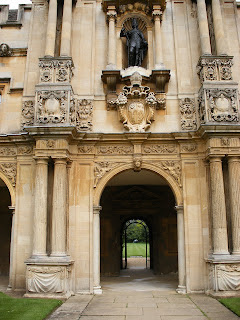 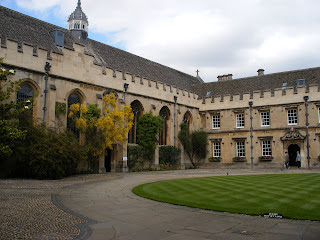 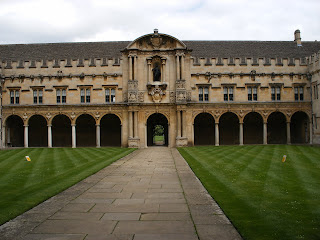 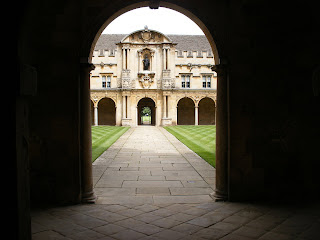 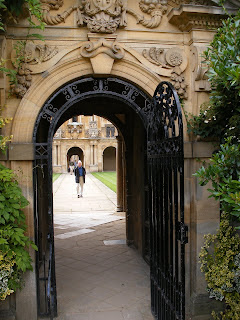 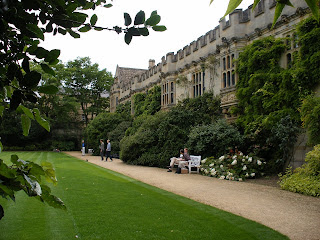 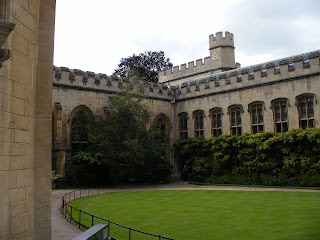 I wish it had been a brighter day as the colours are much more stunning than those here.

Such a beautiful place. Everything is so well kept and tidy. I do love my tidy!!