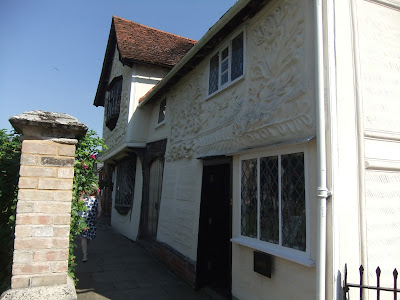 First this ancient House which is now part Museum 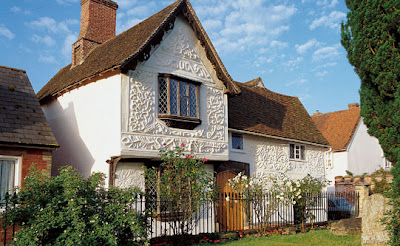 Standing at the south-west corner of St Peter and St Paul’s churchyard, the Ancient House is a picturesque medieval timber-framed building in this remarkably unspoilt market town. Its elaborate pargeting (raised plaster decoration), so distinctive a form of vernacular decoration in East Anglia, bears the date ‘1473’, and is one of the most celebrated examples of this art in the country.
A local farmer, Charles W. Byford, acquired the Ancient House in the early 1930s to prevent its removal to the United States and it was subsequently given to Clare Parish Council. 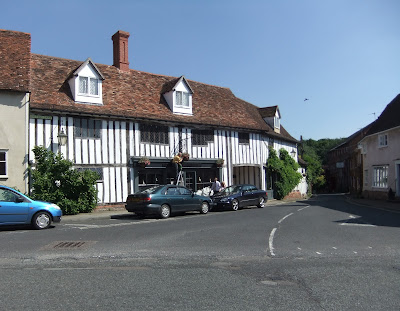 We walk through the town down to the river 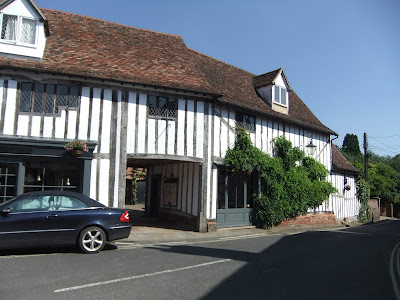 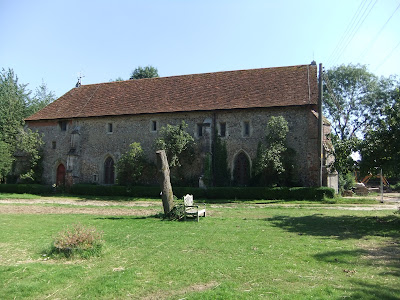 Clare Priory is one of the oldest religious houses in England; situated in the shadows of Clare Castle on the banks of the River Stour, Suffolk.
Established in 1248 at the invitation of Richard de Clare it was the first house of the Augustinian (or Austin) Friars in England. Following its suppression in 1538, the house passed through many hands and uses until the Augustinian Friars purchased the house in 1953 and returned to their origins in England. Clare Priory today acts as a Parish and as a Retreat Centre.
It is the home of a mixed community of Augustinian friars and lay people, open to both men and women, seeking to live the Christian life according to the Rule of St. Augustine. 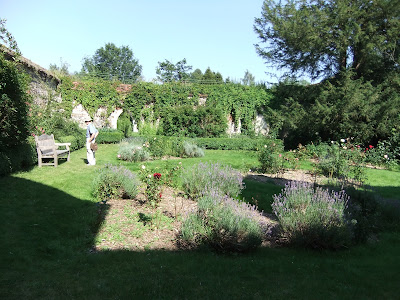 We walk around the gardens and the Priory ruins 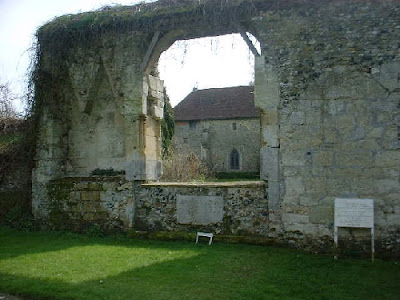 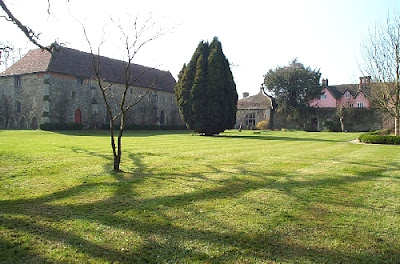 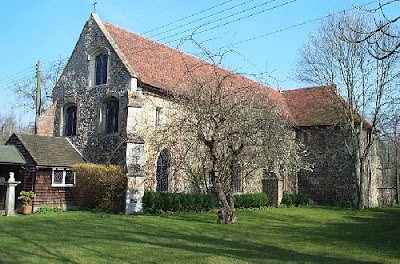 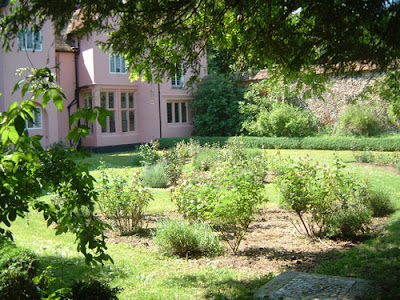 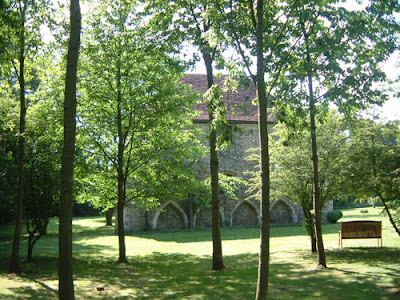 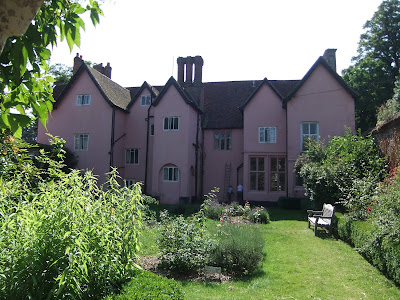 Interesting that the priory is again used for the religious. It's always amazing to see such old buildings in such wonderful condition,'

We have an order of Nuns in Rockford Illinois called the Poor Clares. I don't suppose this has anything to do with these old buildings.
Very interesting post..Balisha

What a charming place. I have never heard of pargeting before...it is really stunning on the outside of a house like that.

How interesting! Some of our grandchildren go to school at St. Augustine Academy so we are very familiar with his teachings.

I hadn't heard of pargeting before, but it is absolutely stunning. Thank goodness it stayed here!

Interesting! Is the friars house Pink?

I especially enjoyed seeing Ancient House...and learning about it's beautiful pargeting. Thanks for posting, Barbara. xx from Gracie