A Day in July 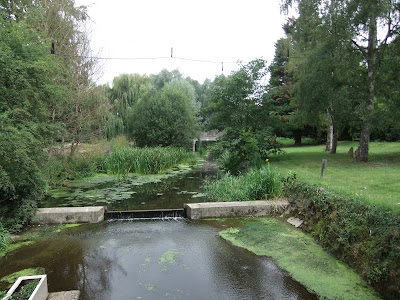 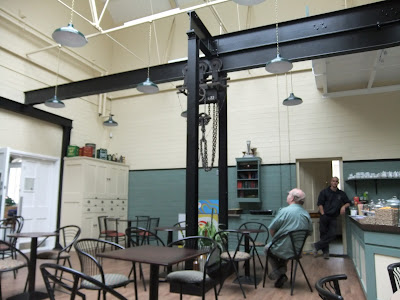 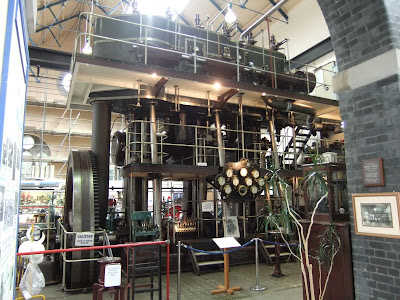 As you can imagine this was far more interesting to Alan 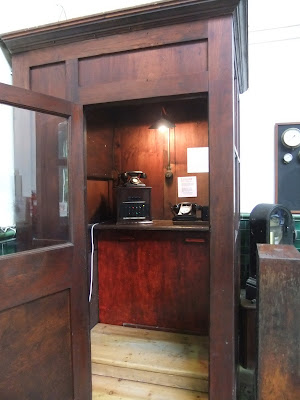 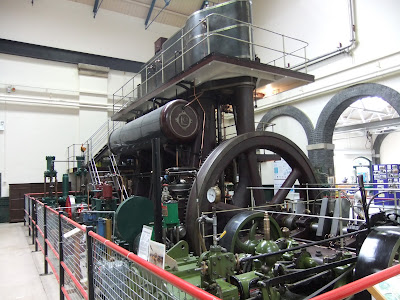 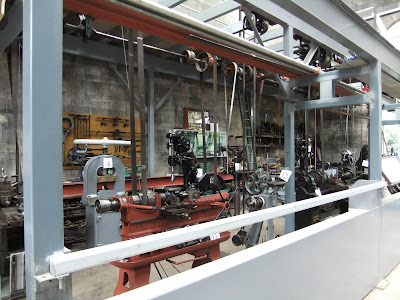 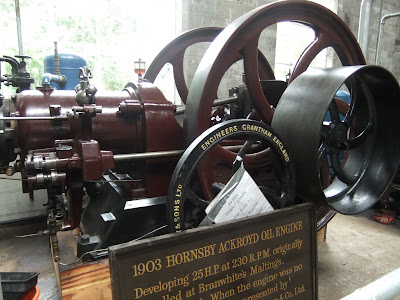 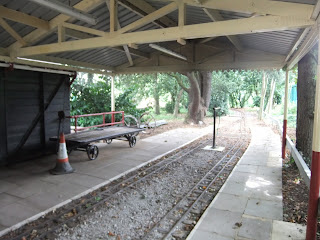 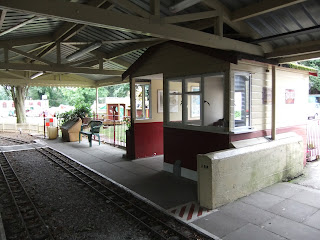 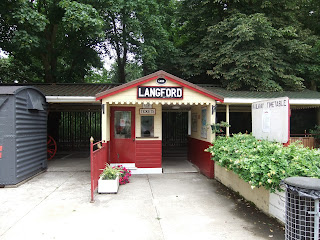 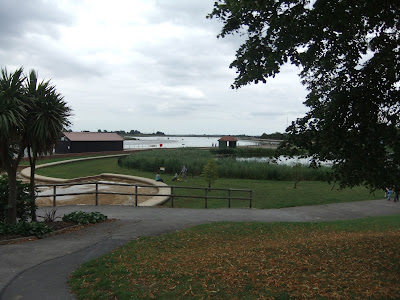 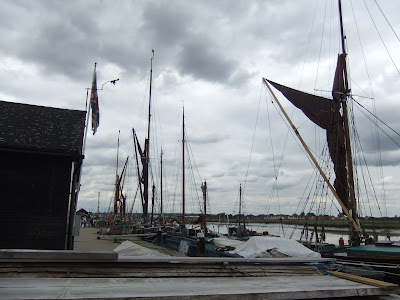 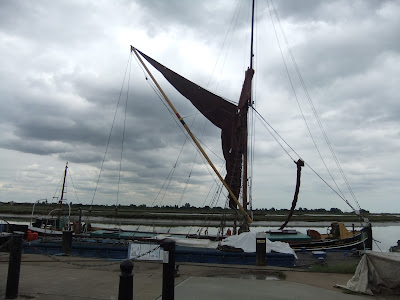 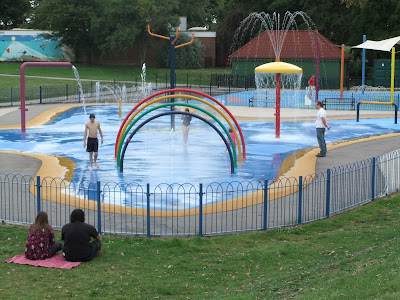 Alan is doing fine and healing well but still well bandaged up for another week. Can move around the house now but still not allowed to walk outside
Fortunate that house church is next door!

That loks like the sort of visit that my husband would find fascinating.
Have you noticed that recently there have been some interesting programmes about the renovation of water towers into homes?

Nice to see those summer days here in the middle of winter. We do have sunshine but it is well below freezing out. Glad Alan is doing well!

So glad to hear that Alan is healing well. I hope he is being a "patient" patient!!!!

Beautiful pictures of your visit, Barb.

Yes, that machinery would be very intriguing to John as well. That would be his kind of tea room.

Glad that Alan is healing well. Sorry that things still require such bandaging. Hope that he has such a good week that he hardly notices the time.

My husband would also be interested in that machinery. I noticed the name on the miniature railway - Langford. It caught my eye because one municipality in the Victoria area is called Langford and it's where our daughter lives.

So glad to hear that Alan is improving daily.

It's nice to have a bit of July in mid-winter like this. I can see the attraction of all that amazing machinery for Alan and can even appreciate the craftsmanship of it myself, though my eyes might glaze over if someone tried to explain how it works.

It's good to hear he's healing well. But the inactivity must be driving him crazy by now.

They are vintage machinery. My friend Carl & I are self-employed doing a garage. We have some vintage machinery as well. We have engines form very old cars that still work well. We don't use them since they have a good value. We keep them preserved in our garage. The water pumping system looks cool. I love it. Anyway keep the place preserved. Because the vintage stuff are valuable and cost more. Just like Sapphire Rings . With the age they get more and more expensive.

Hi Barbara..so nice to have you visit me...that one big kitty...is a BIG BOY...I had to laugh that you said SHE...when a child, I thought all kitties were GIRLS.

I have missed visiting your journey's but will be back..lots going on right now.

God bless you dear friend in the NEW YEAR with heavenly rejoicings!

G;ad to know your OC is doing better.

Glad to hear Alan is well!

Suz from Made for Joy.