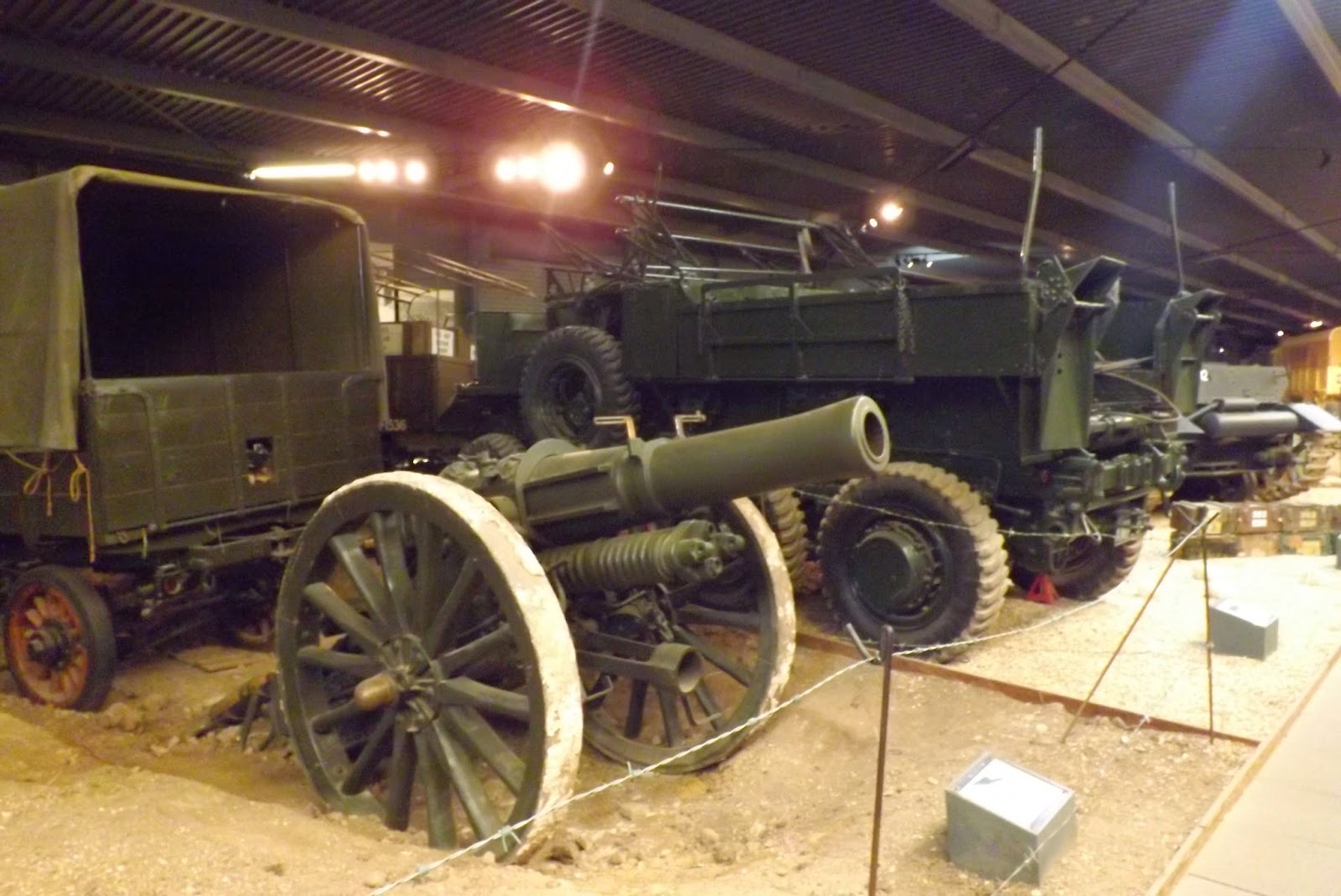 This part of the museum shows what it was like to be involved in land warfare, though I am sure it was a lot more messy than we see here 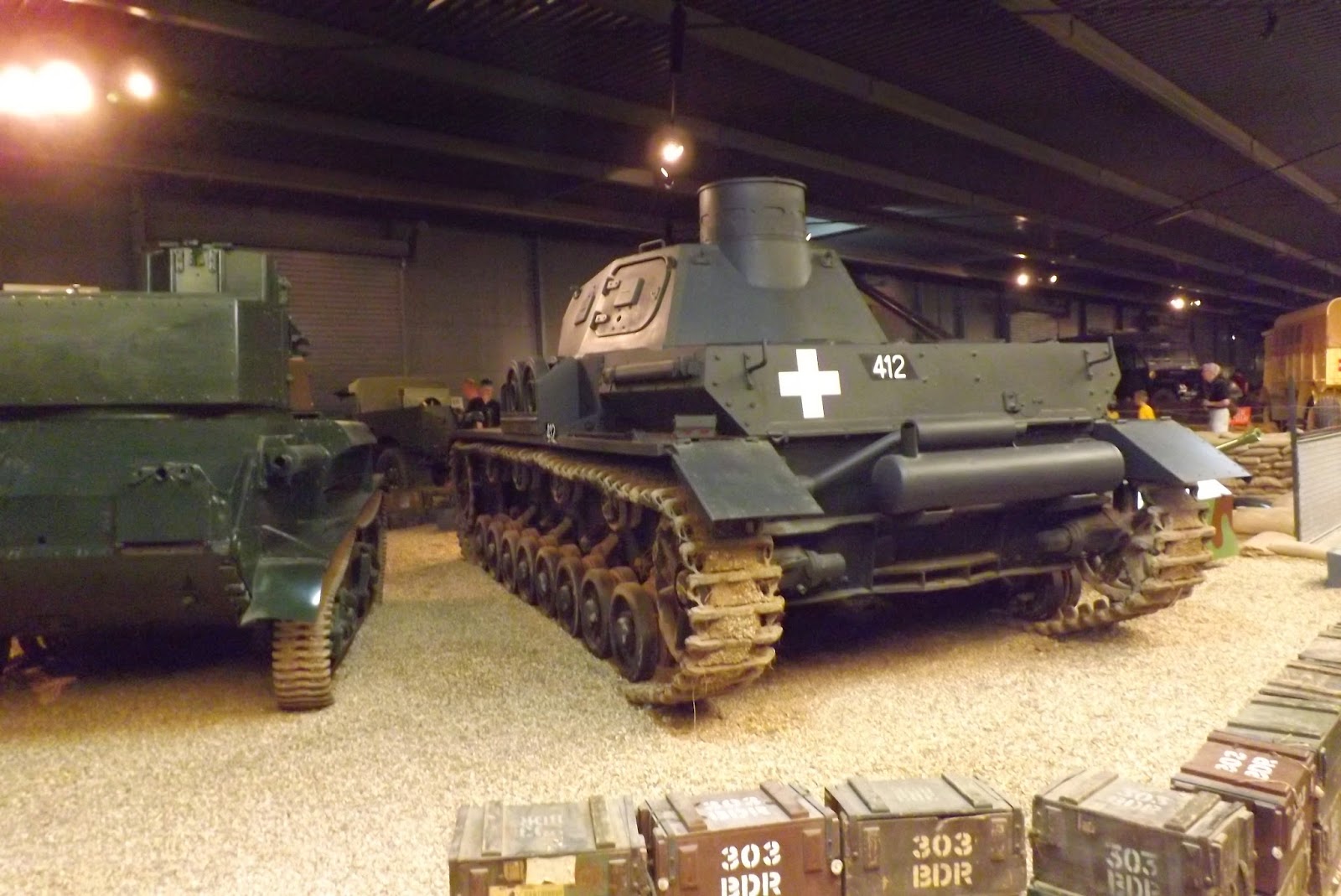 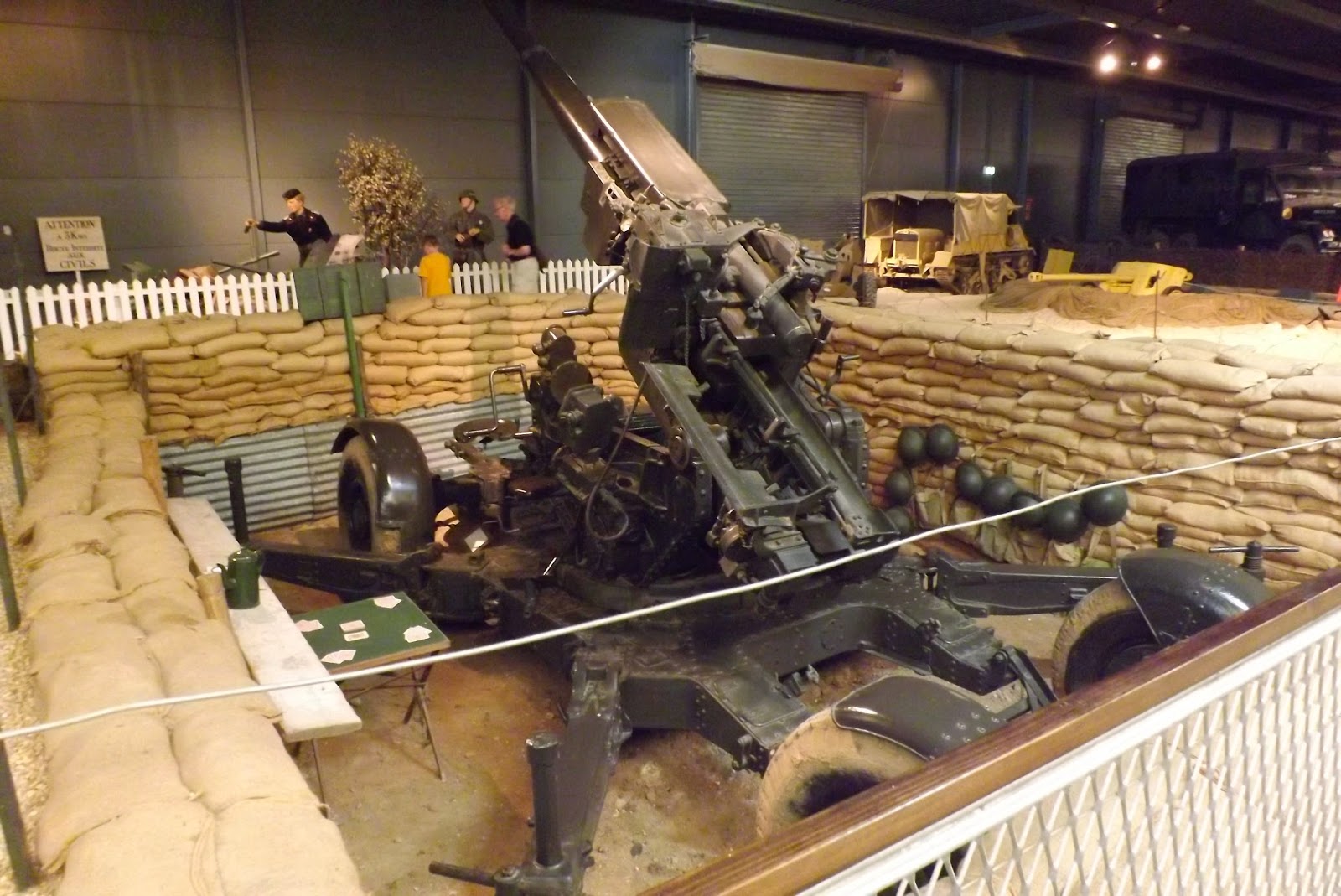 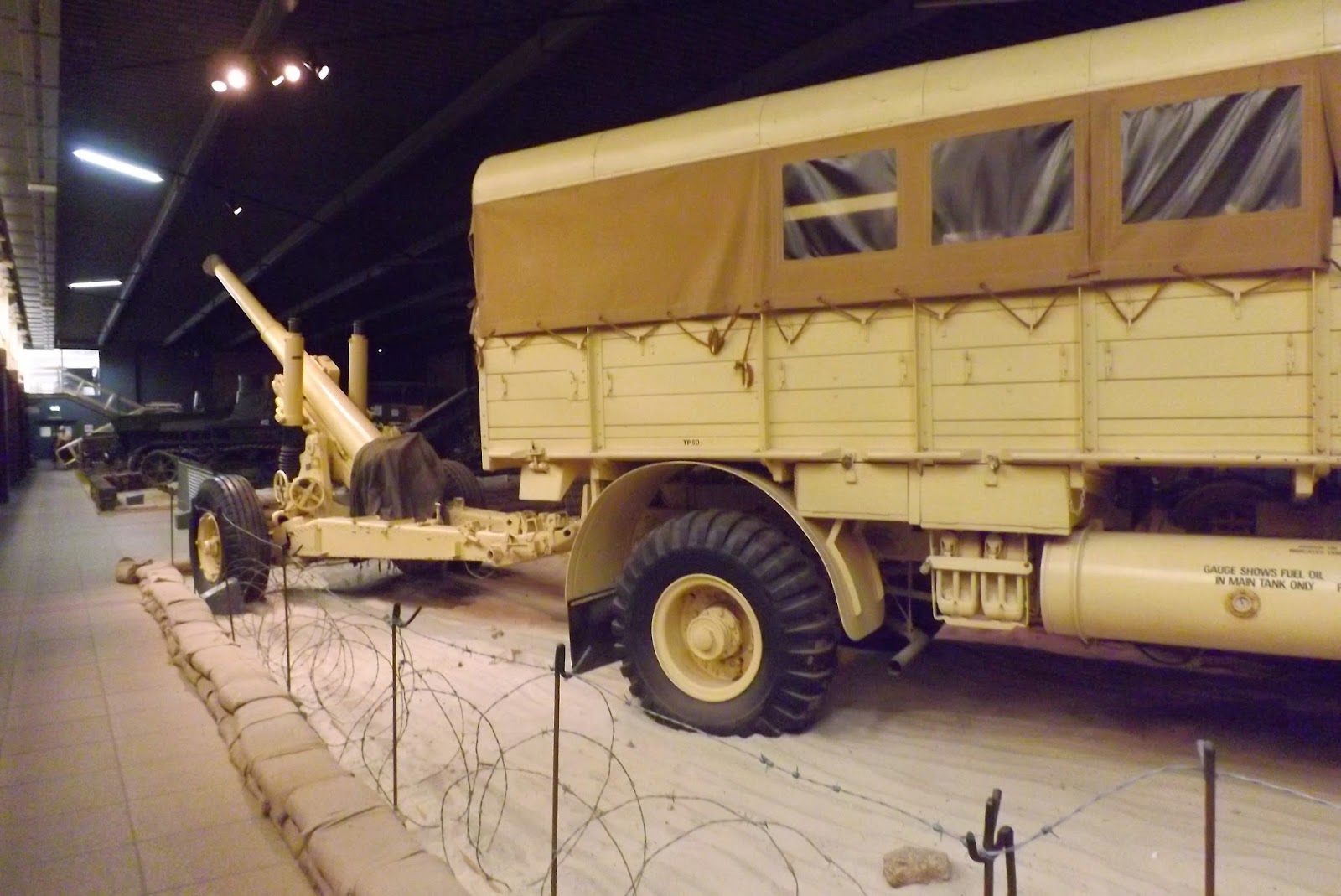 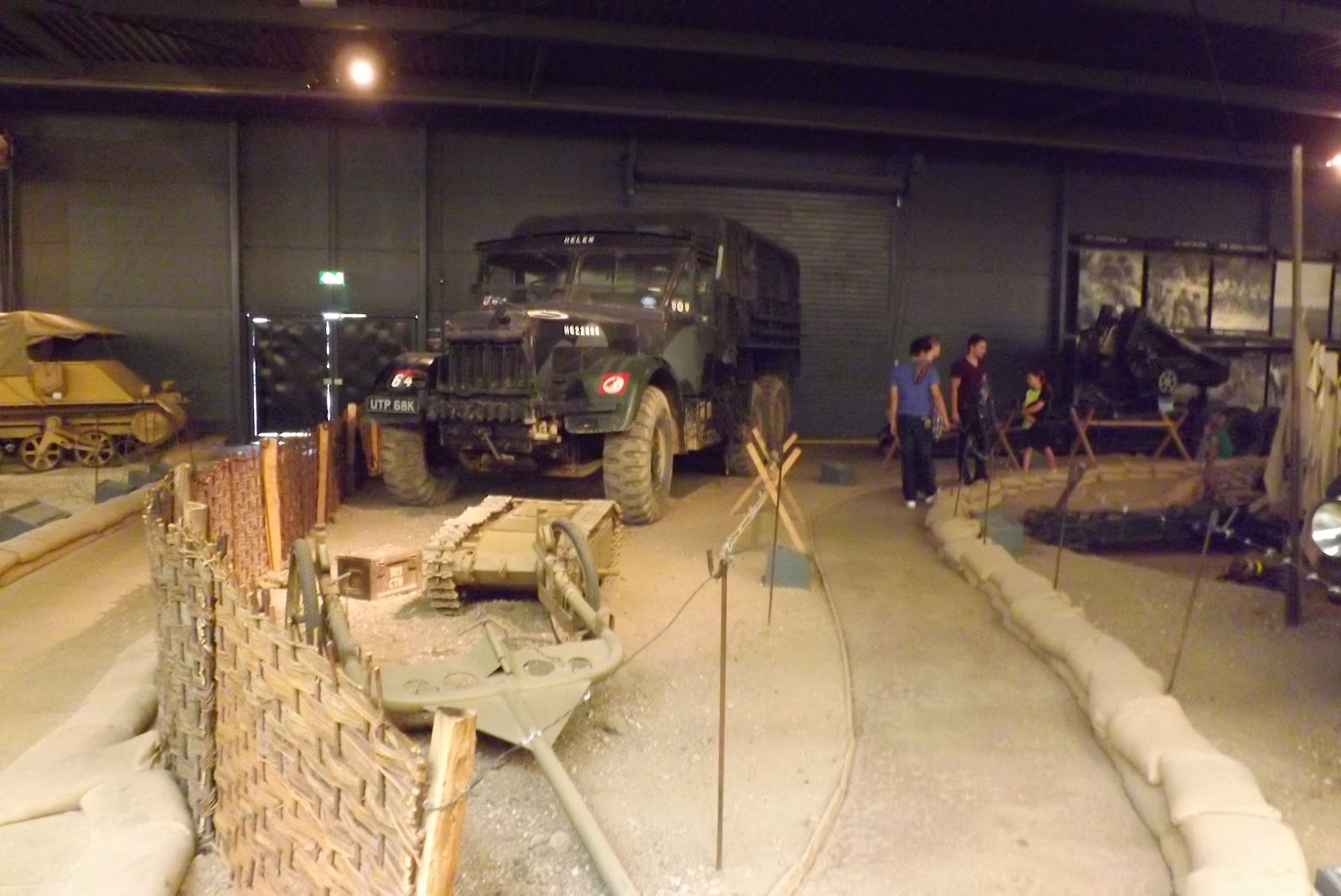 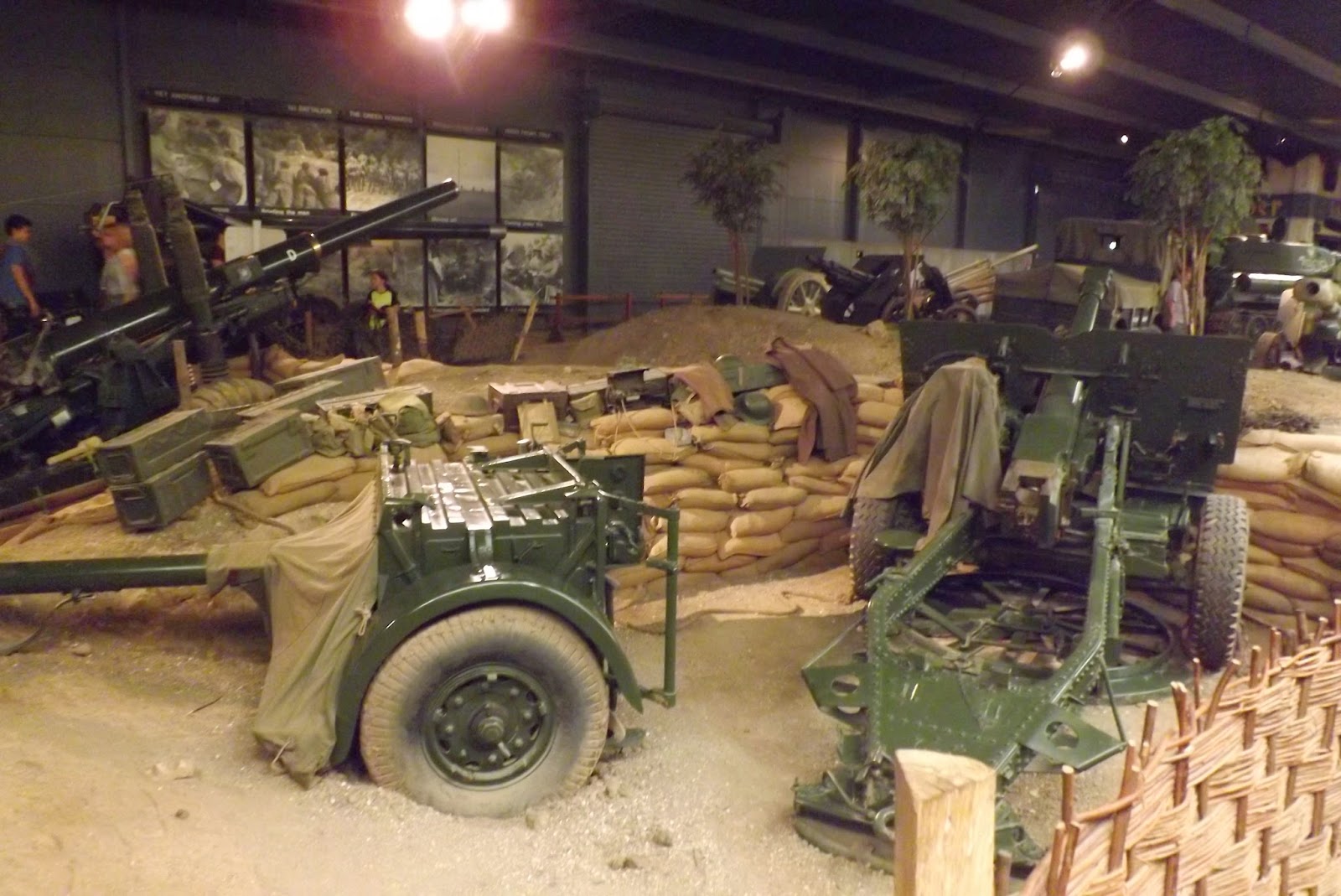 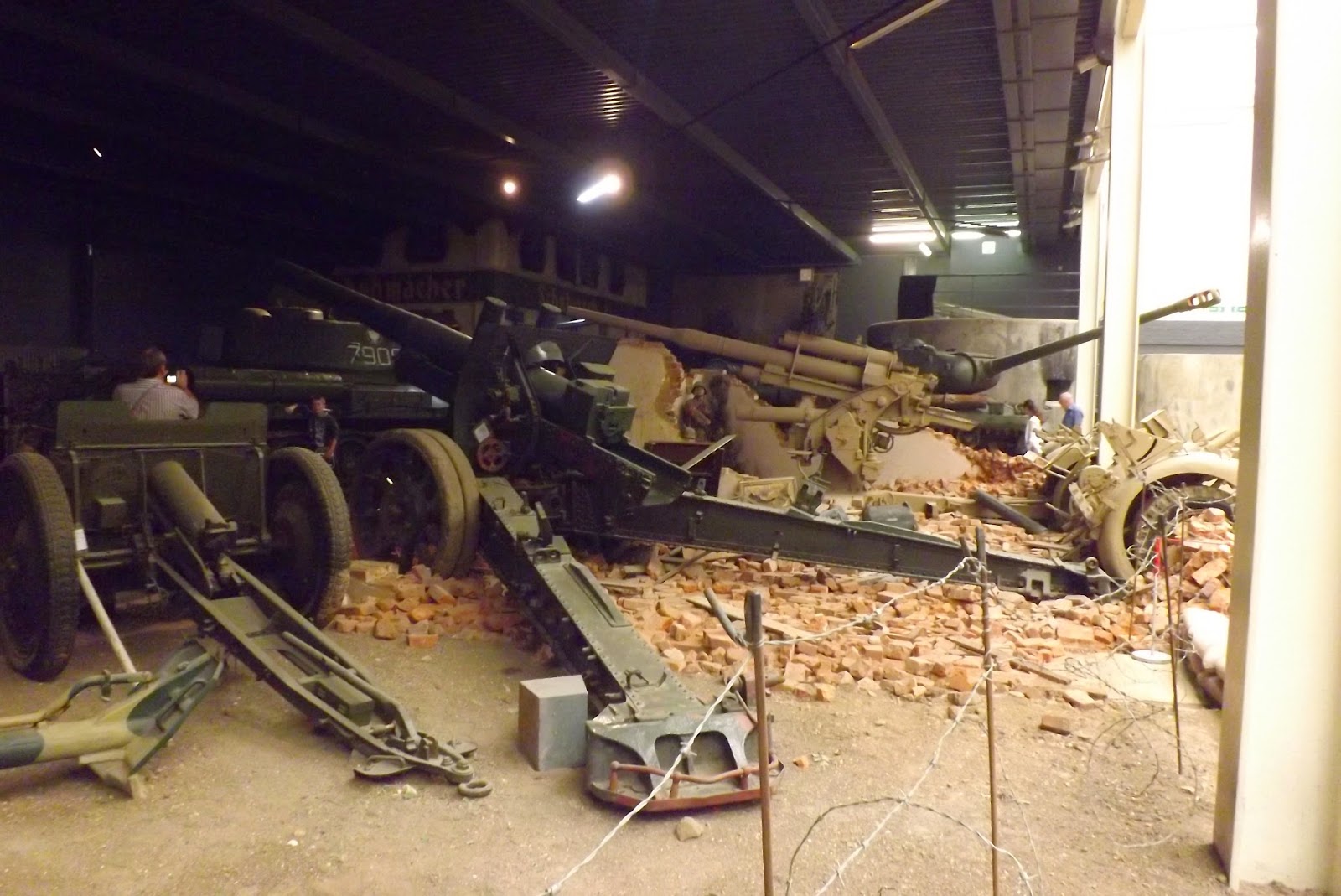 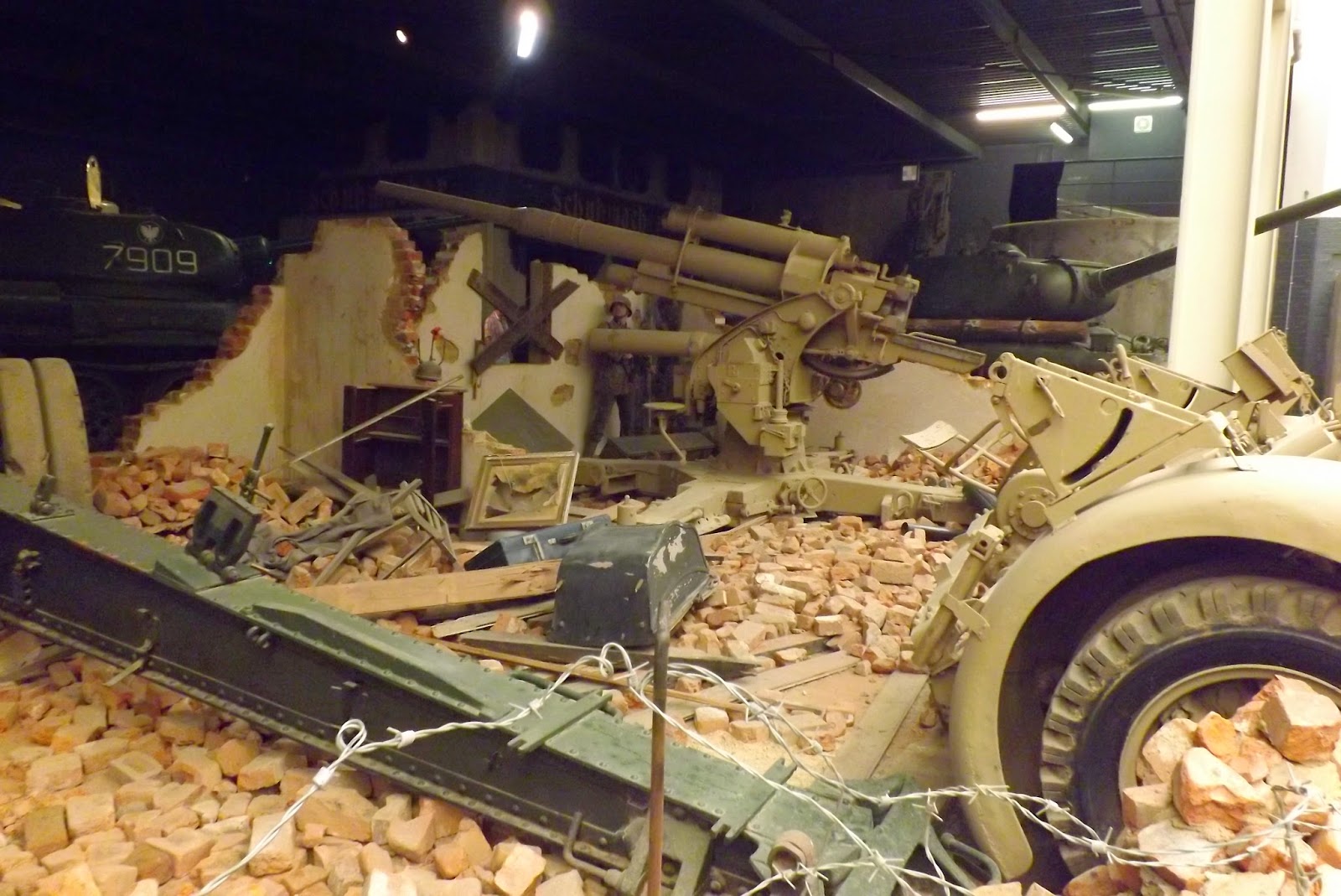 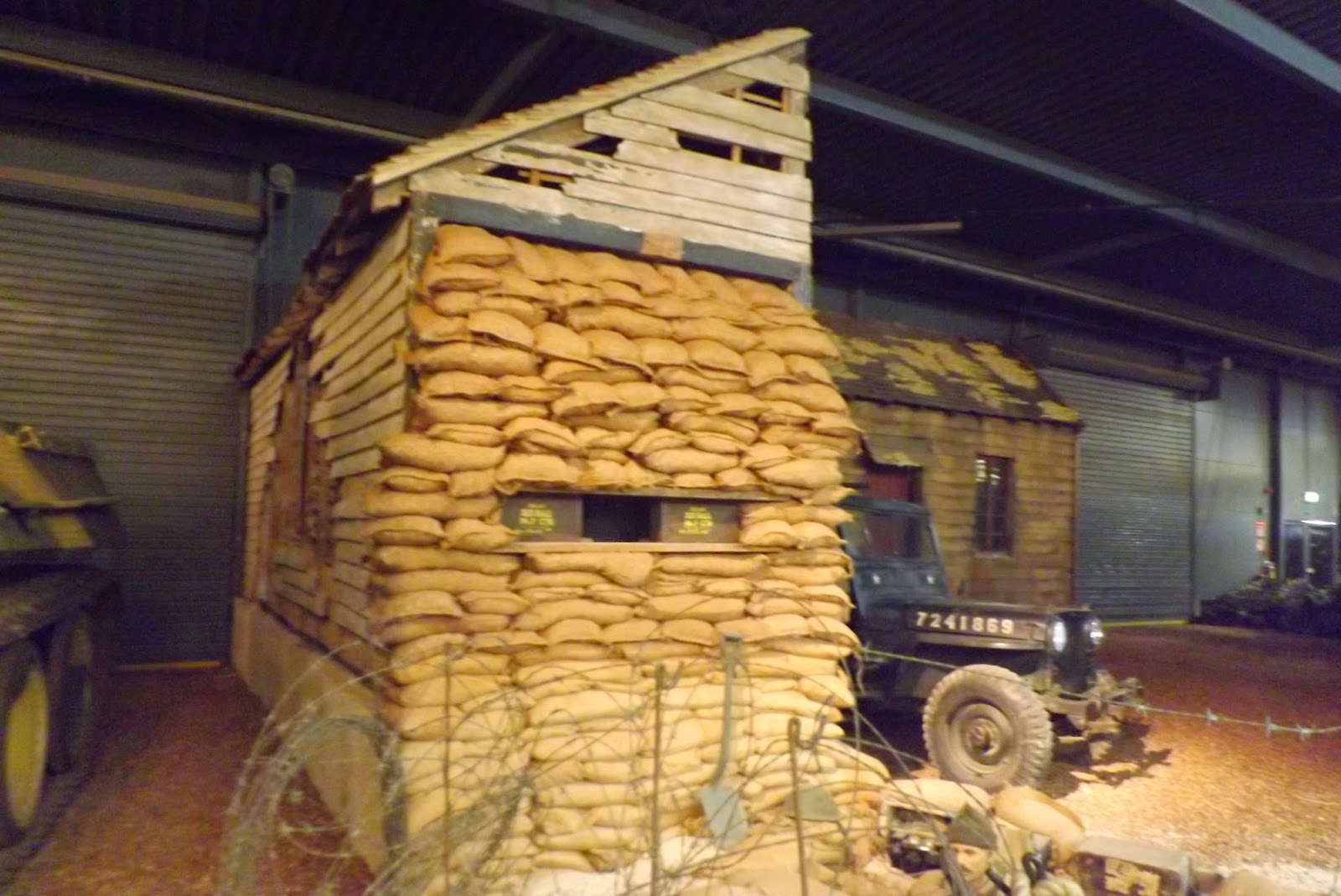 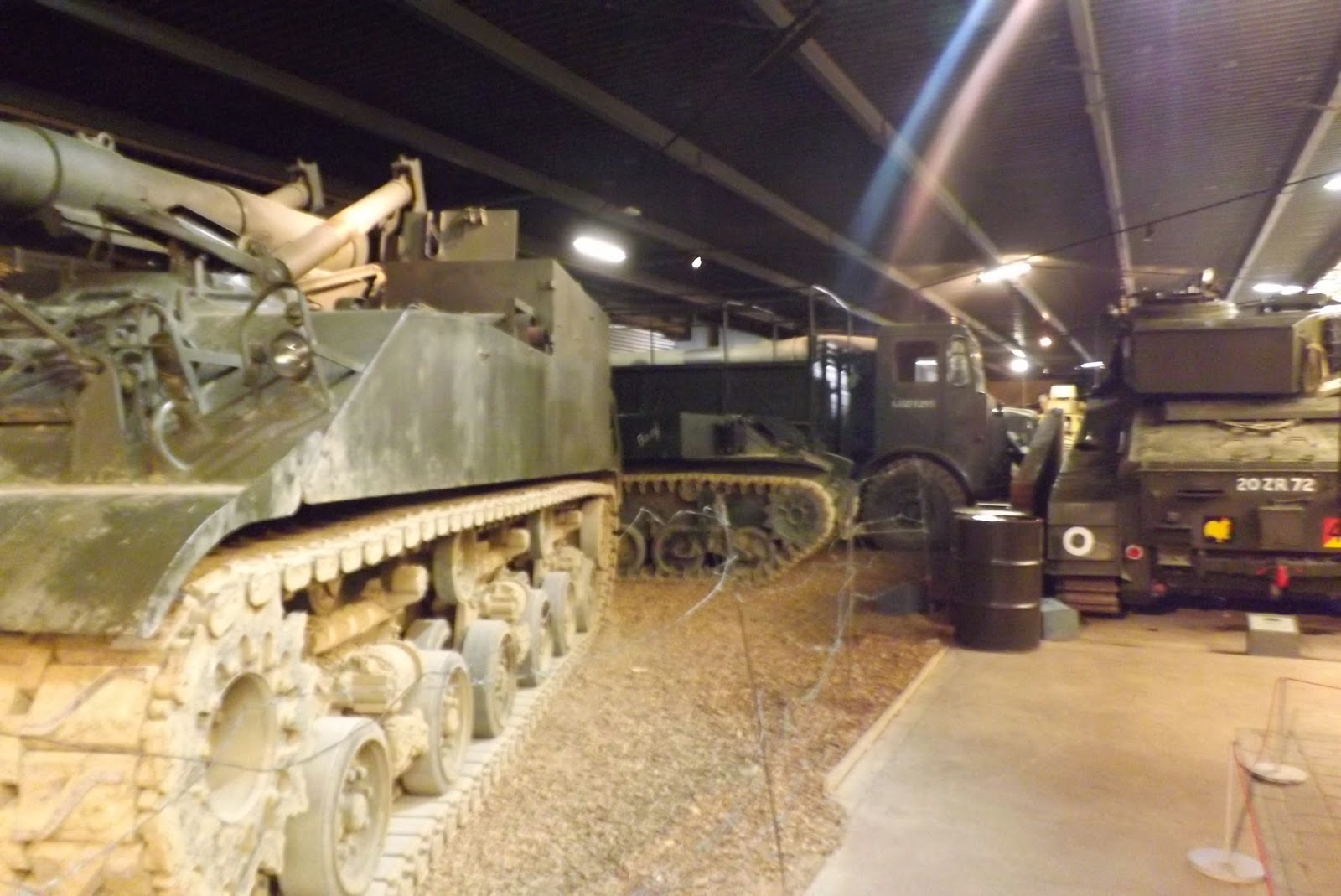 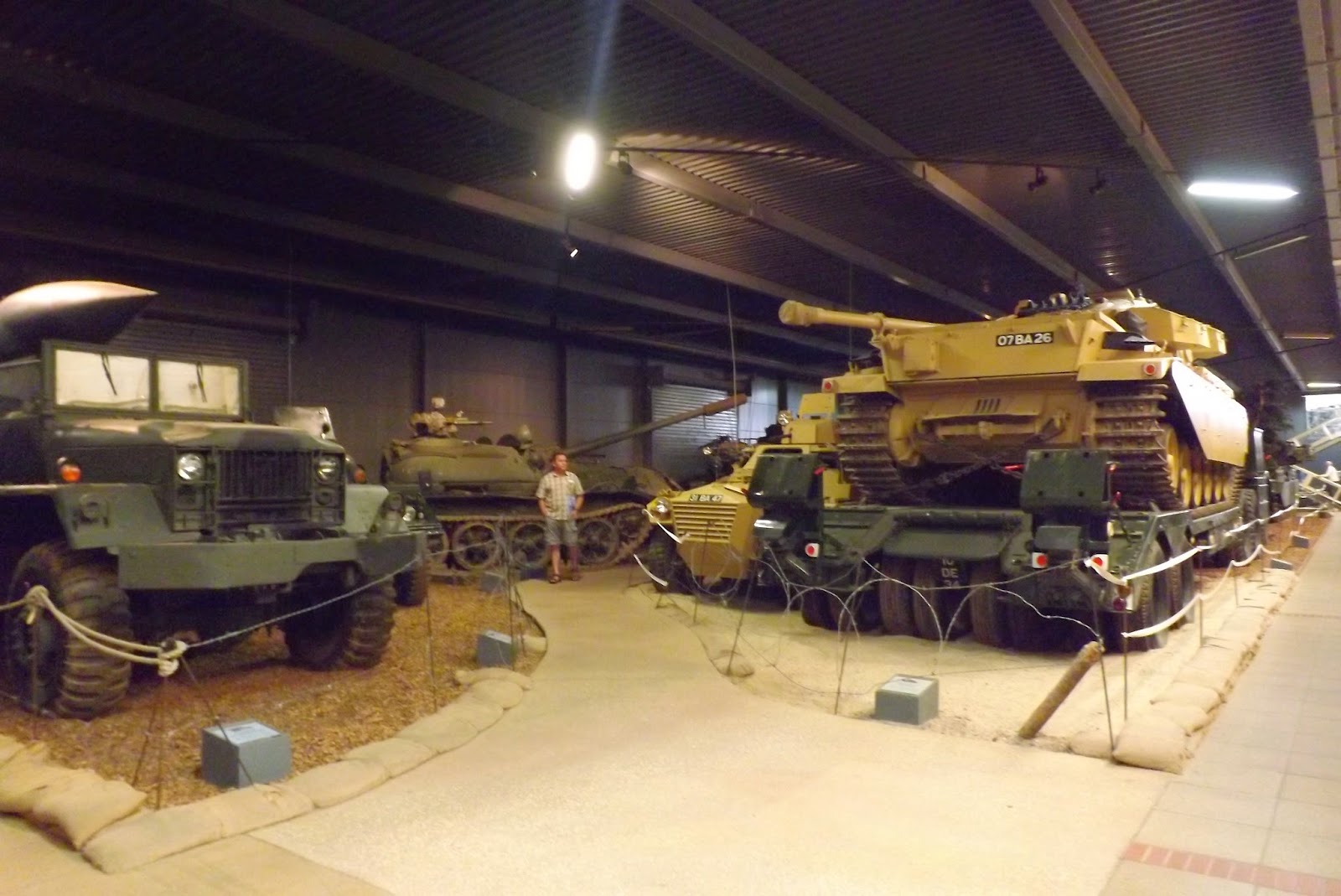 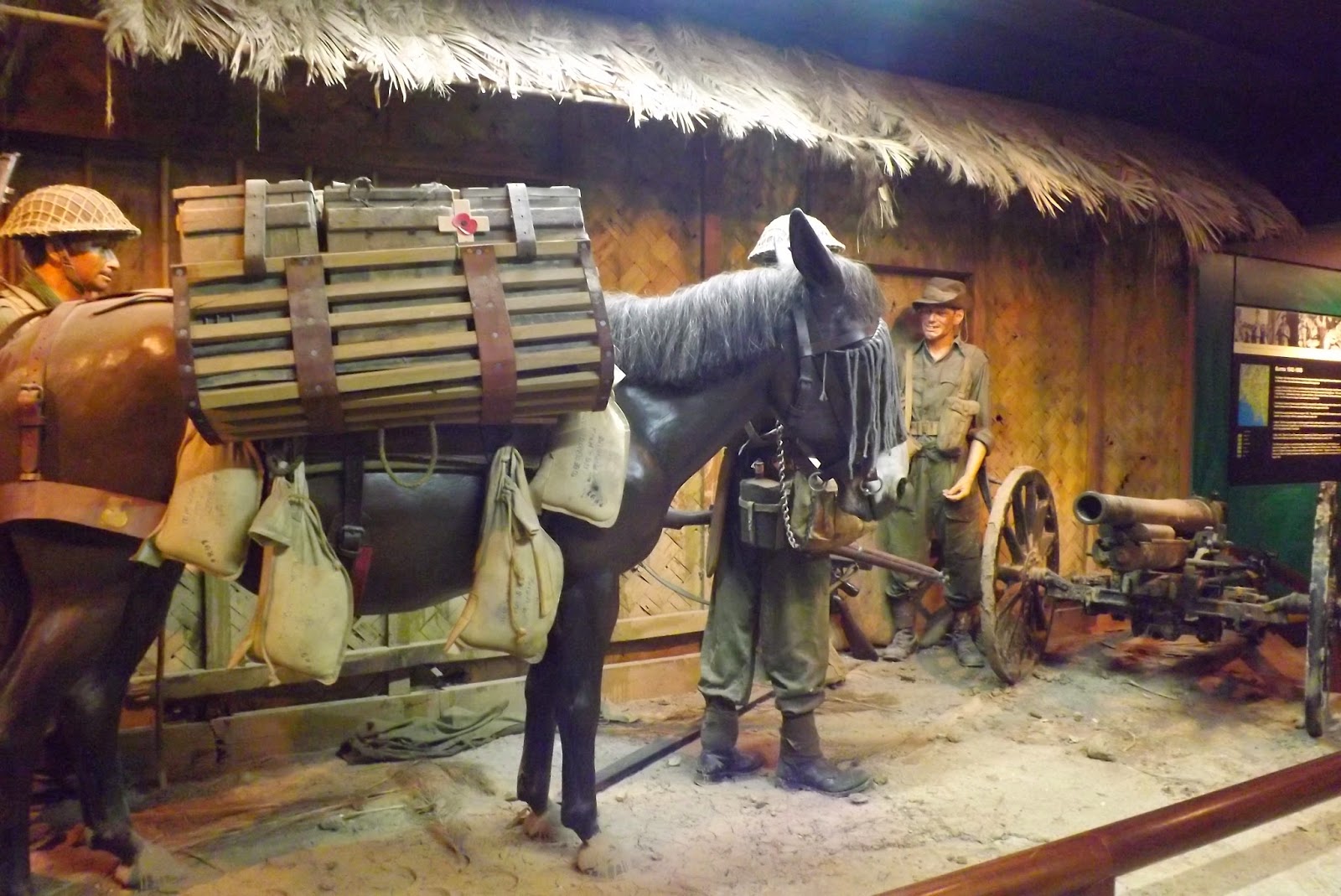 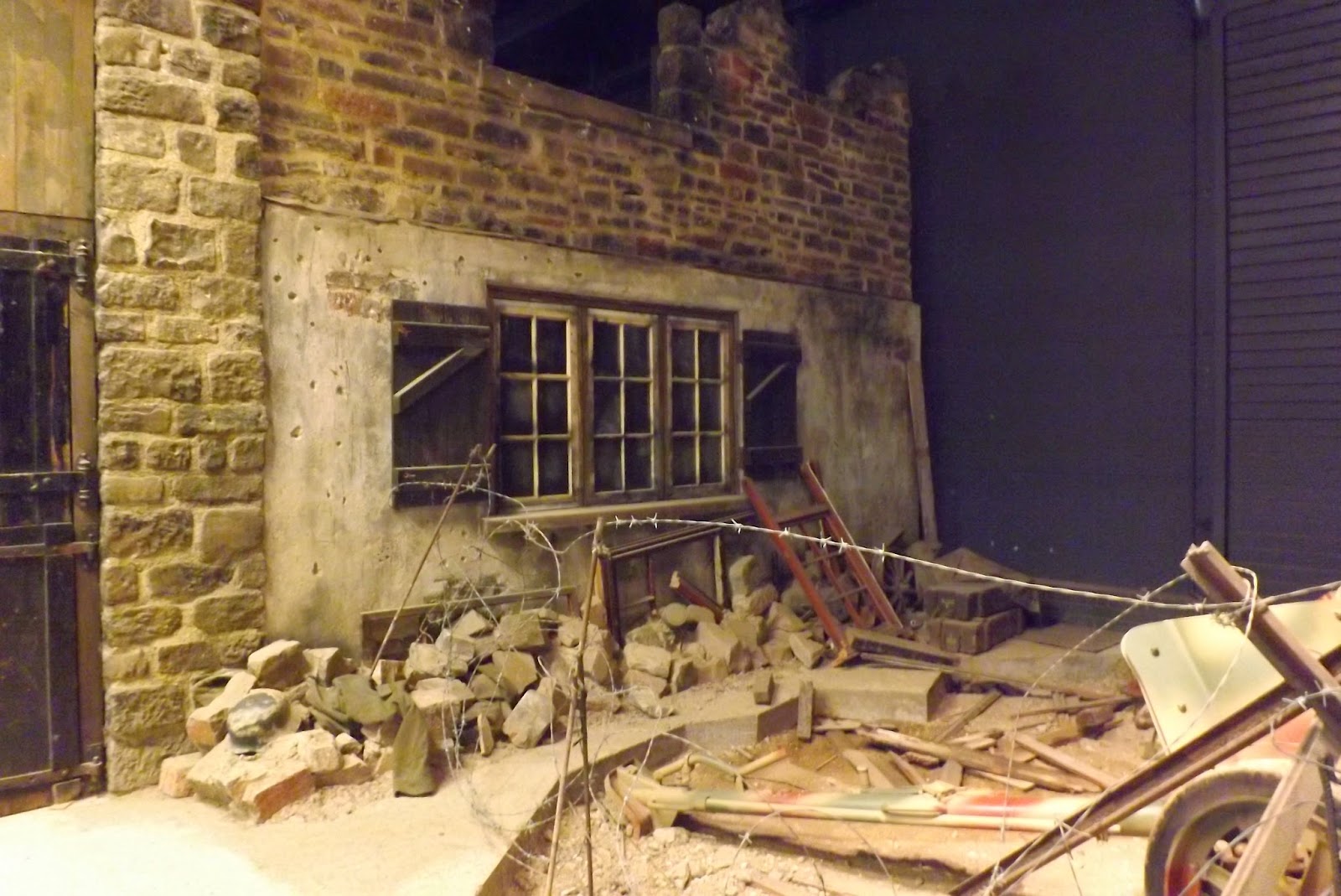 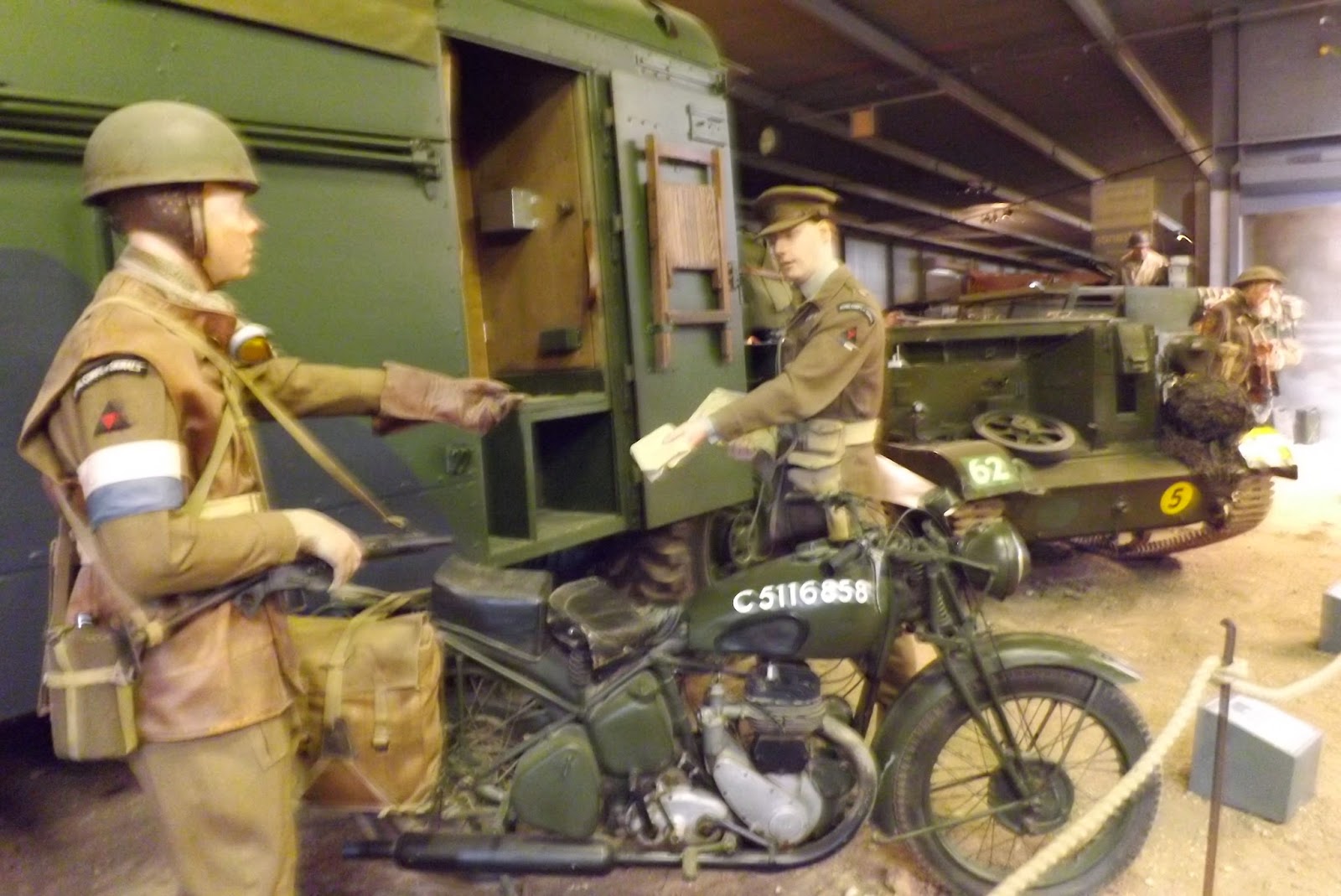 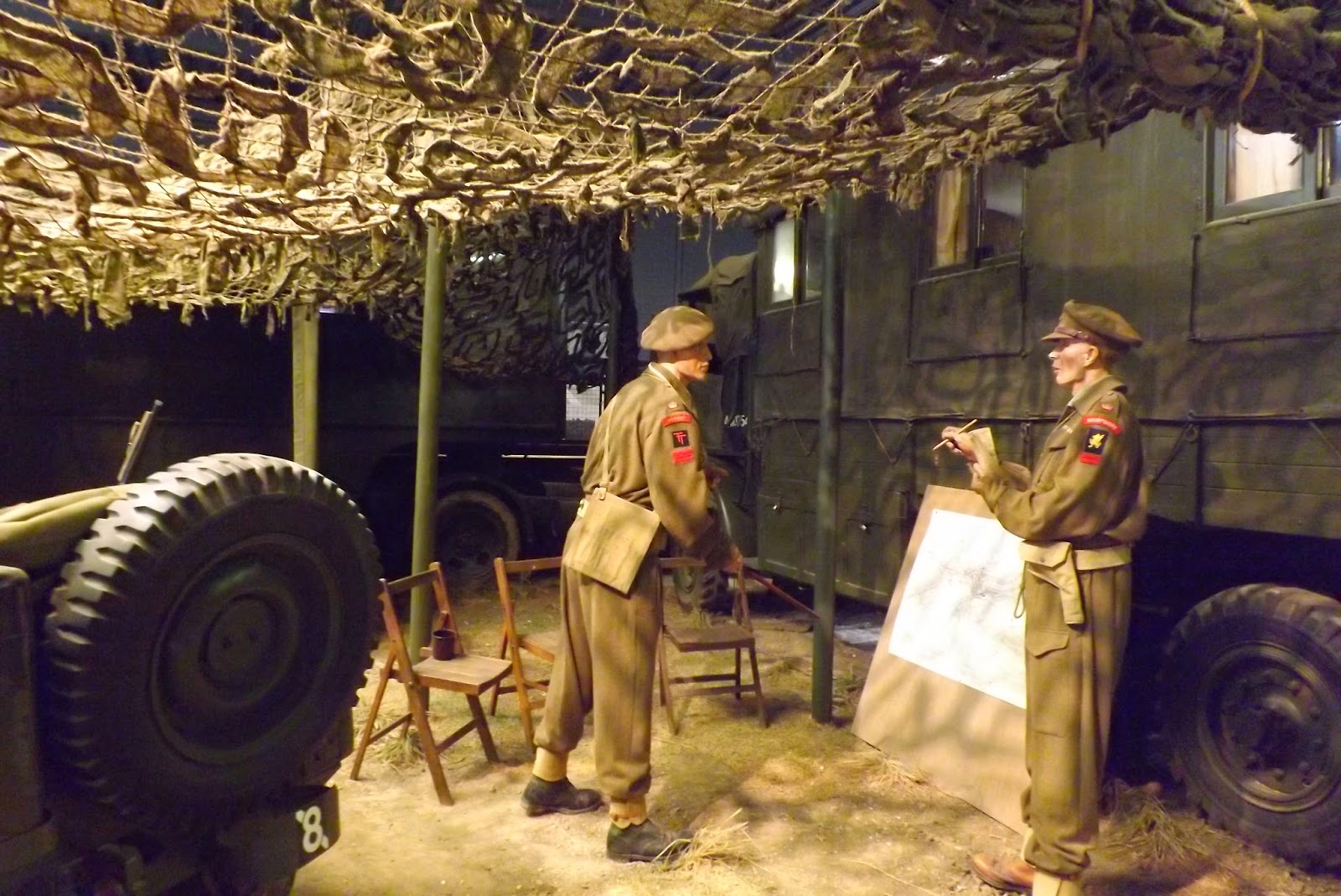 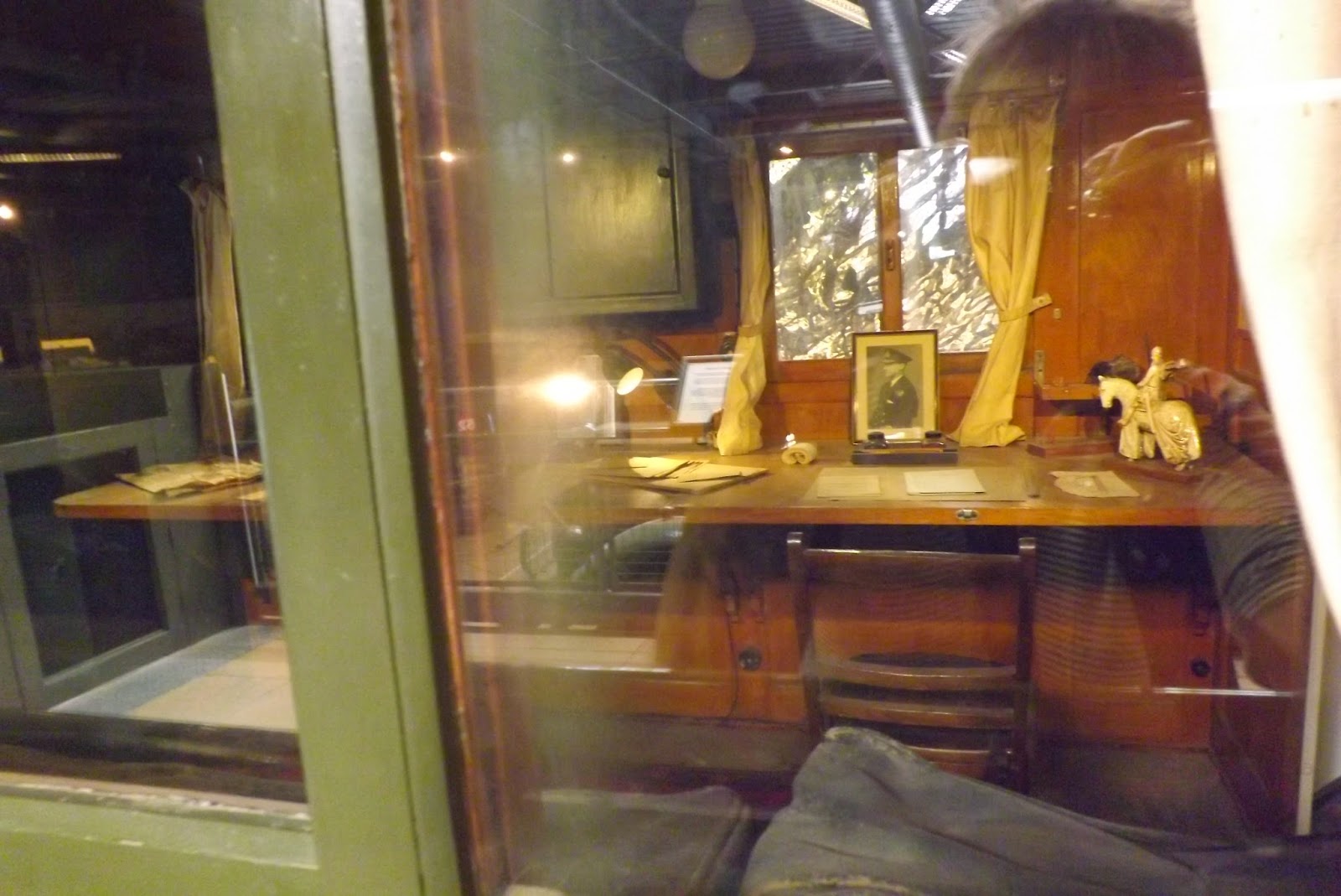 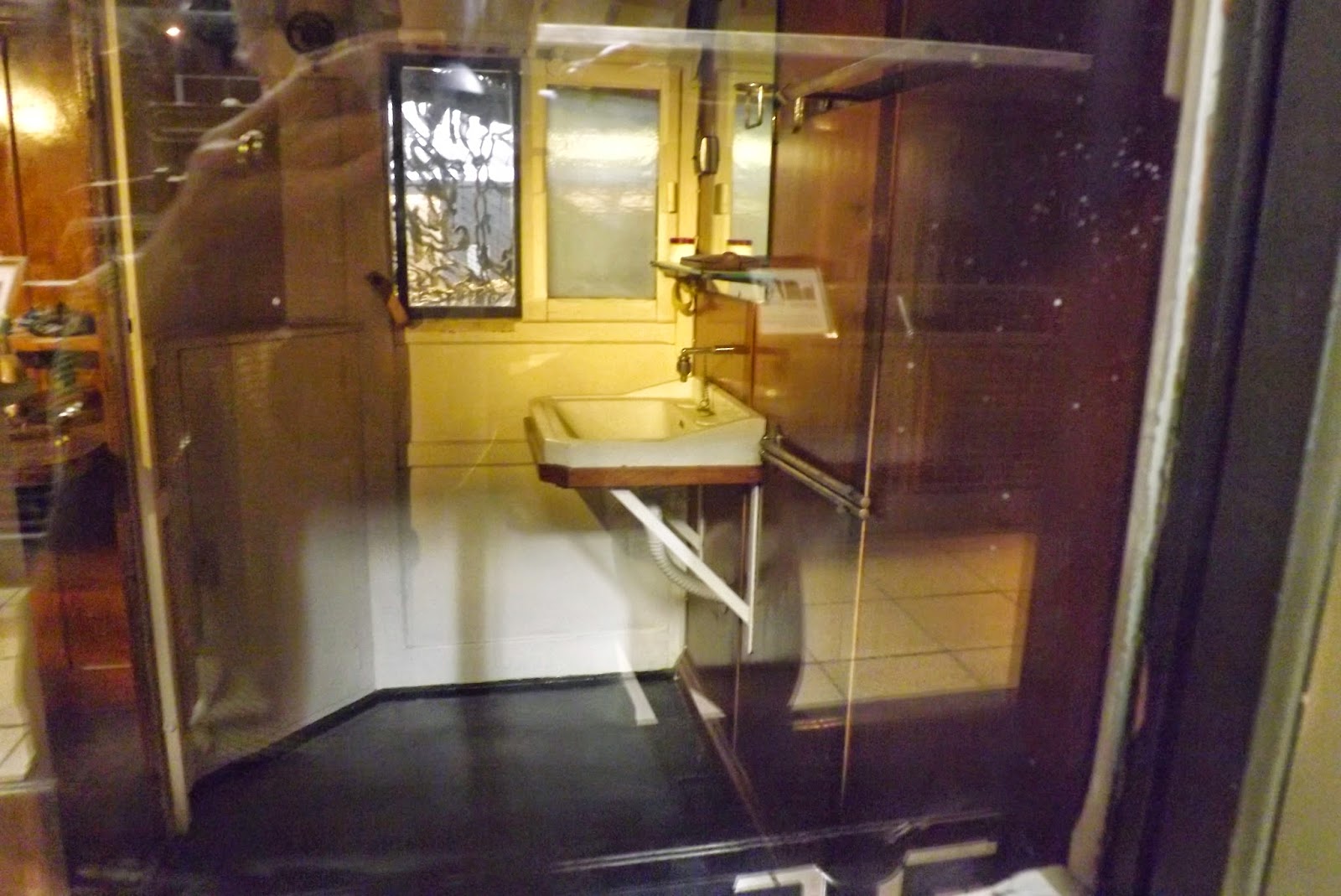 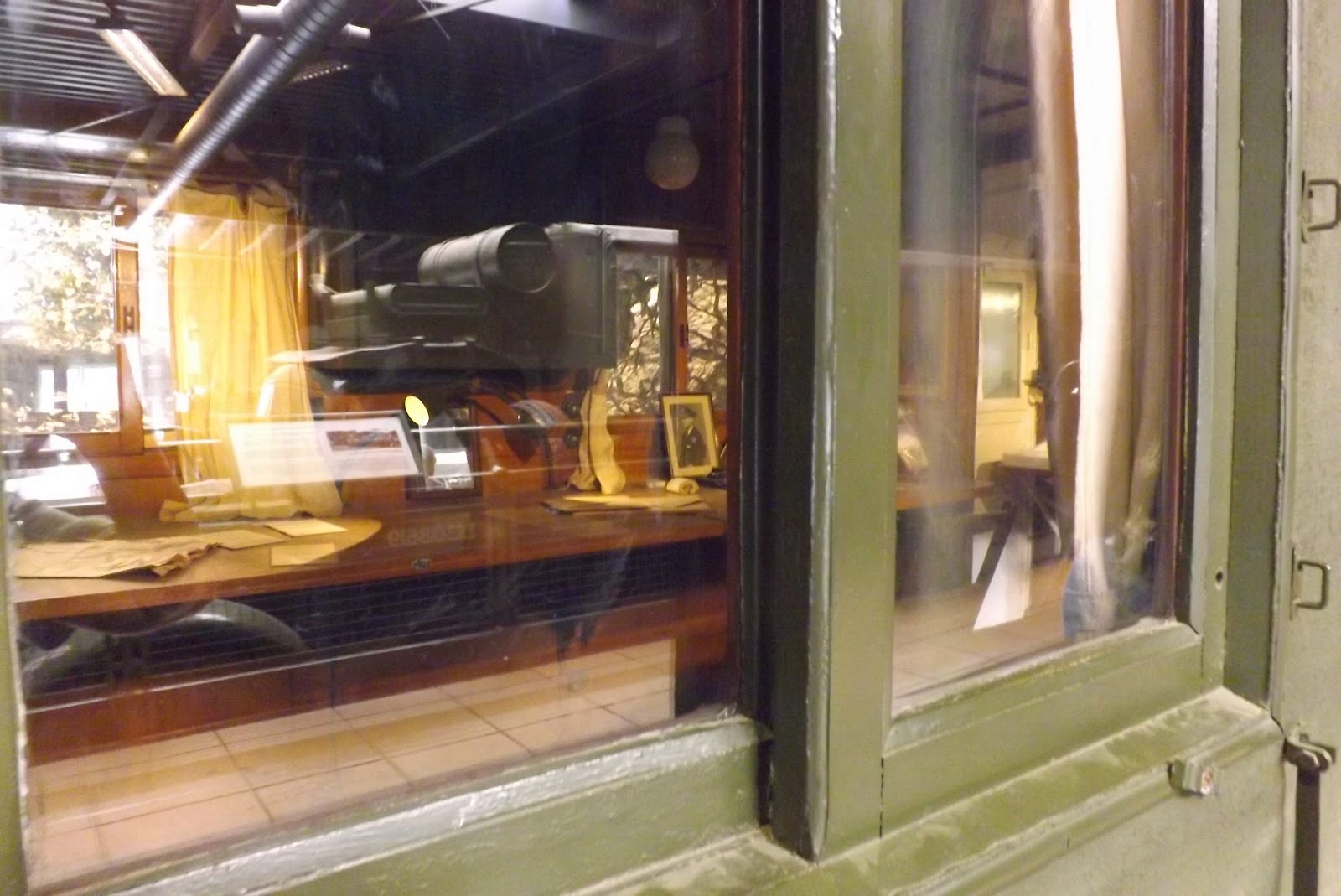 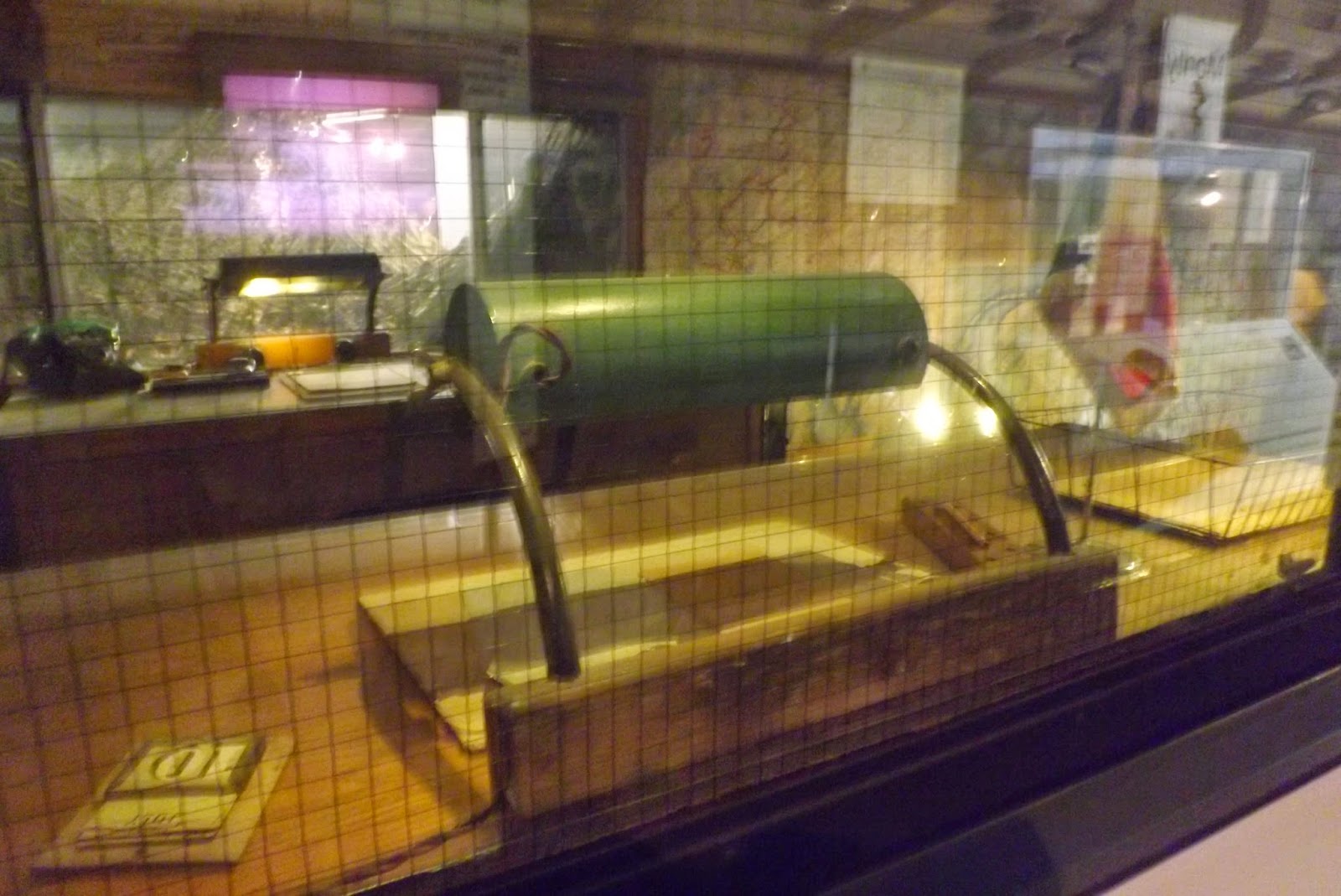 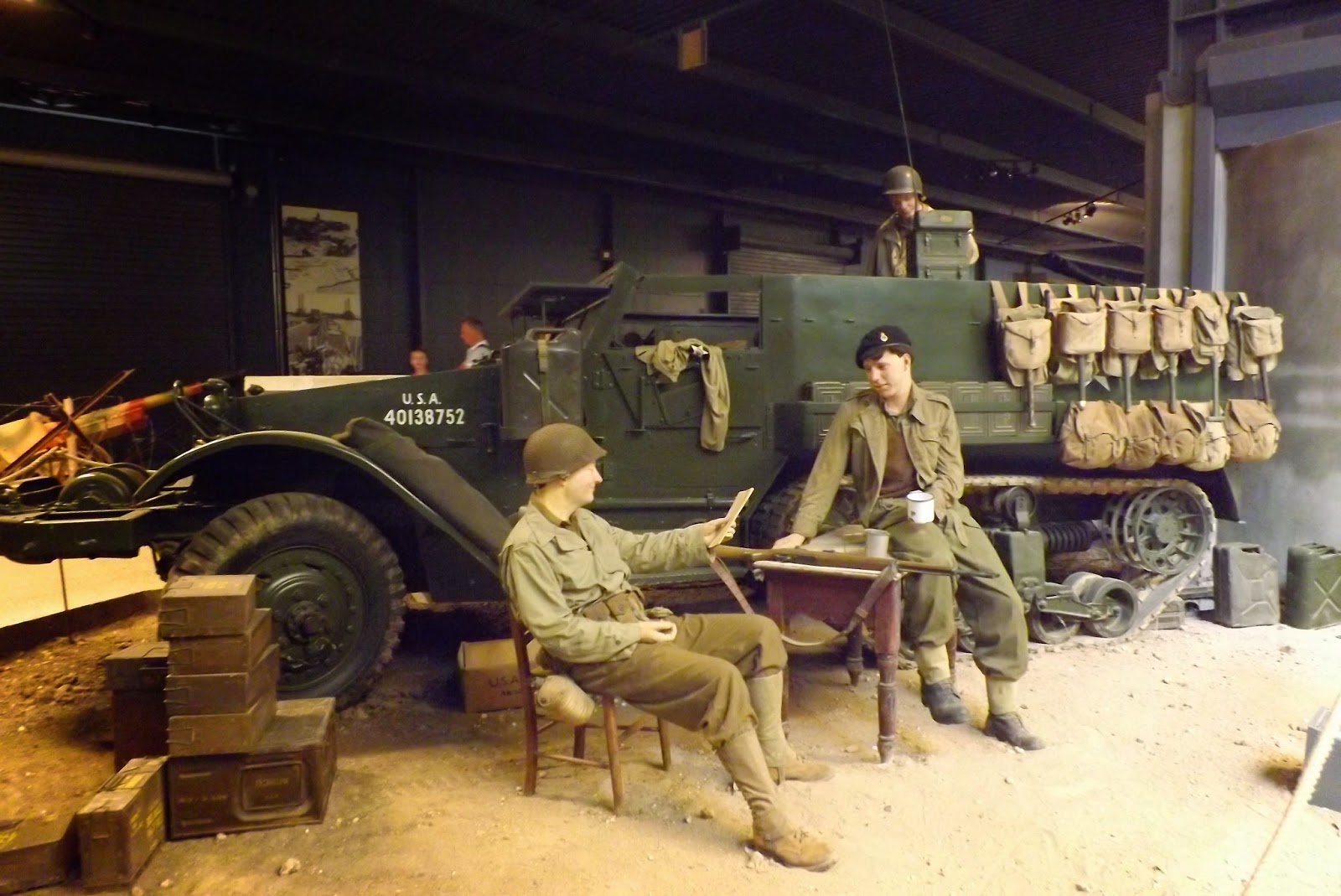 Well that's it for now
The boats, submarines and maritime aircraft, operations rooms, memorials etc., we did not do on this visit. The airfield is such a large site and visiting museums interspersed with walking to restaurant and tearooms, by the end of the day I felt I could not take another step. Was a great day for 7 year old Oliver. I think he liked the aircraft best.

It is a great way to get children interested in history. War Horse was a movie I watched about Britain's involvement in WWI. Plenty of battle scenes with some of the familiar equipment I see here. It was not a movie that I enjoyed seeing, but one that I think about from time to time. It is good to know what others have done for our freedoms.

The Great Dane would certainly enjoy this. Such a lot of history.

I should imagine that the visit was thought provoking. It's a good way of introducing young people to 20th century history through seeing the aircraft and other displays.

We all love the aircraft best. Interesting that they have all these machines there. Thanks for sharing your tour with us.
Hugs

Aircraft museums are so interesting. War is a terrible thing, but it's good to remember those who have fought.

I know we would spend a lot of time in this museum, just as we did at the Imperial War Museum in London. There are numerous similar museums in the US which we have visited. Thanks for the tour!
btw, I sent you an email last week and it bounced. Did you change your email address? Pls send me your new one.

This is an amazing piece of history. It's fascinating but makes us think of those who gave their lives to keep our freedoms. Thank you for sharing this wonderful museum with us.
~Adrienne~