Wrapping up this particular posting 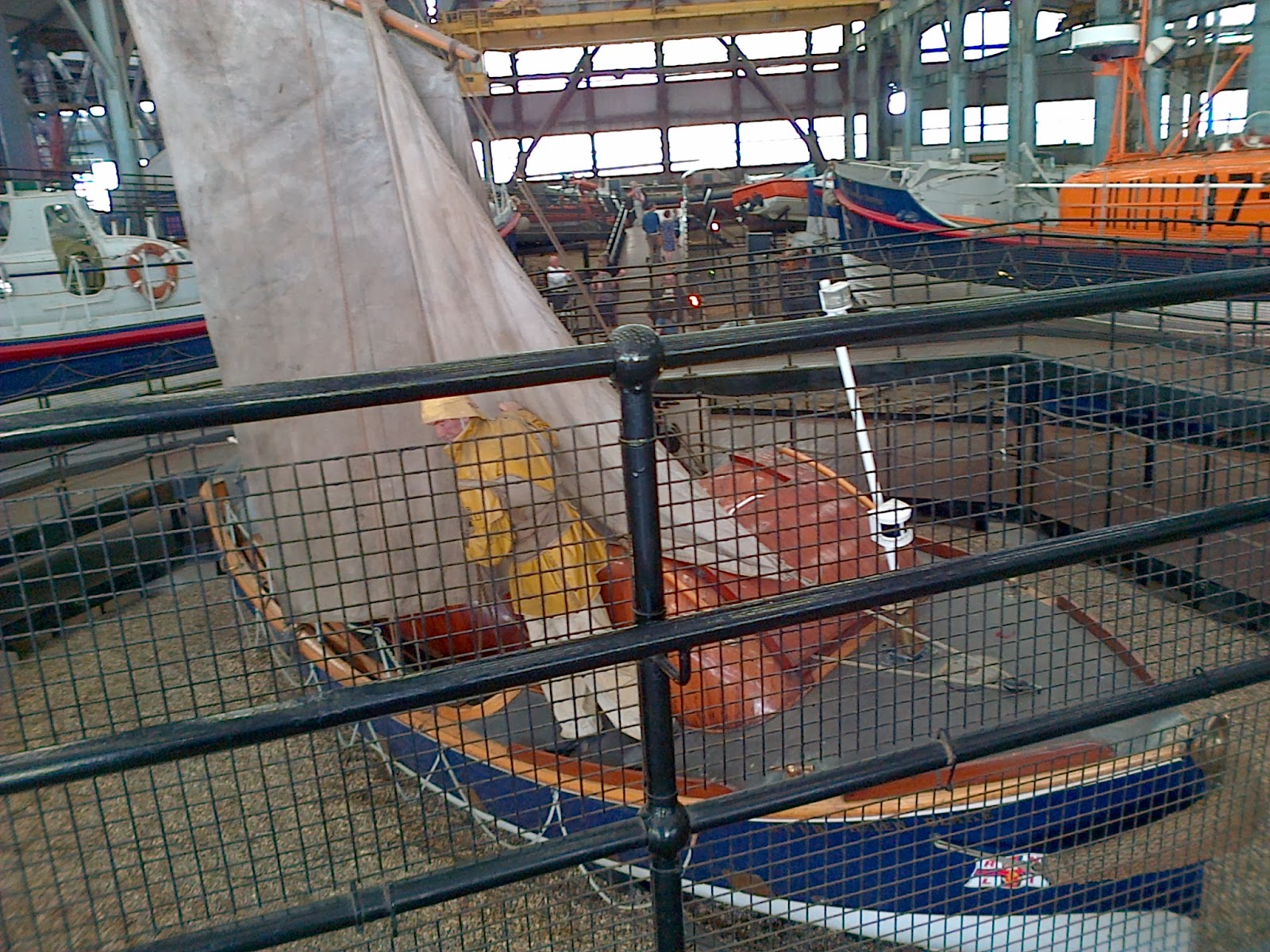 Here we are having a look around the lifeboat museum 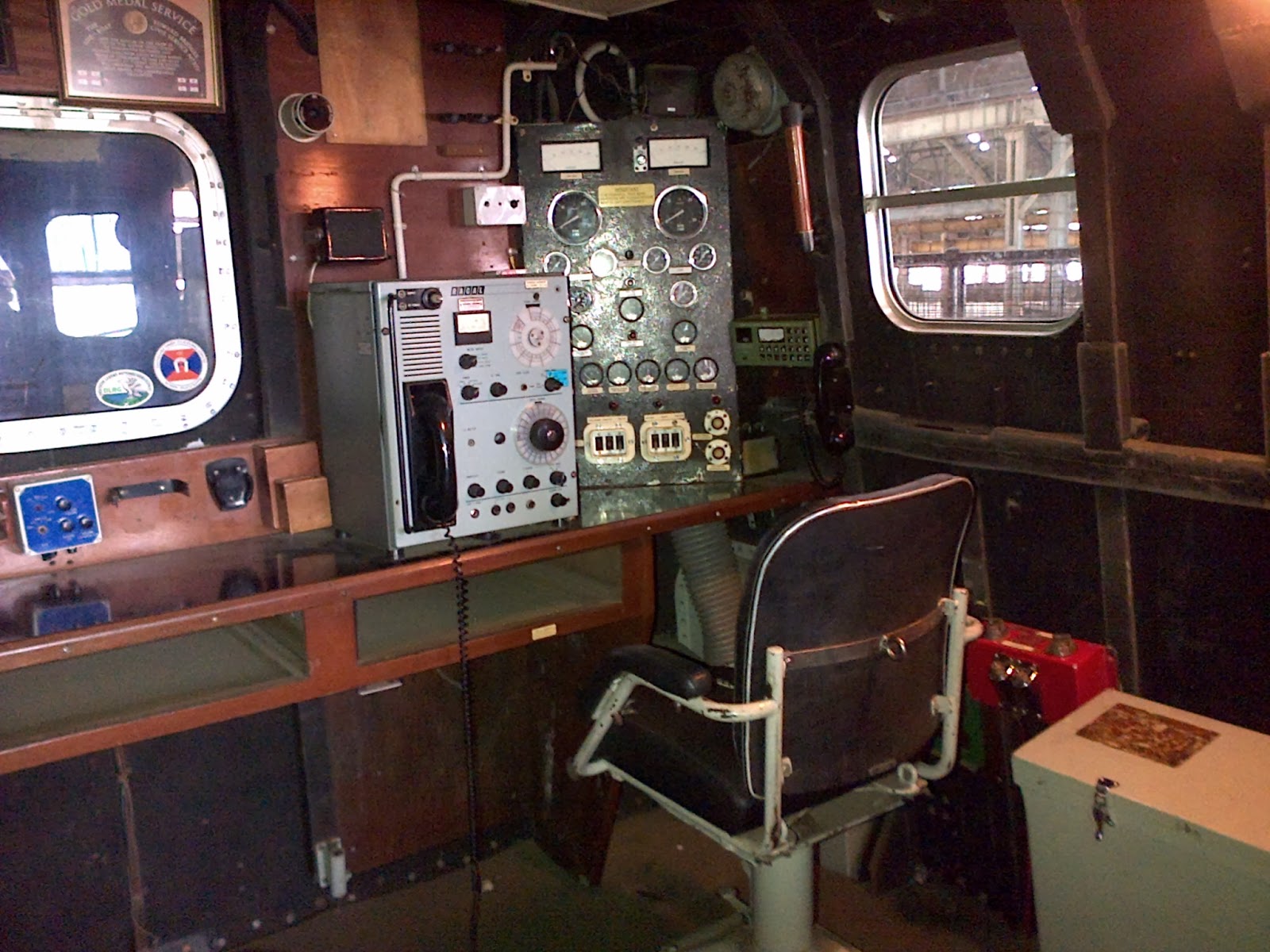 the inside of an ancient craft 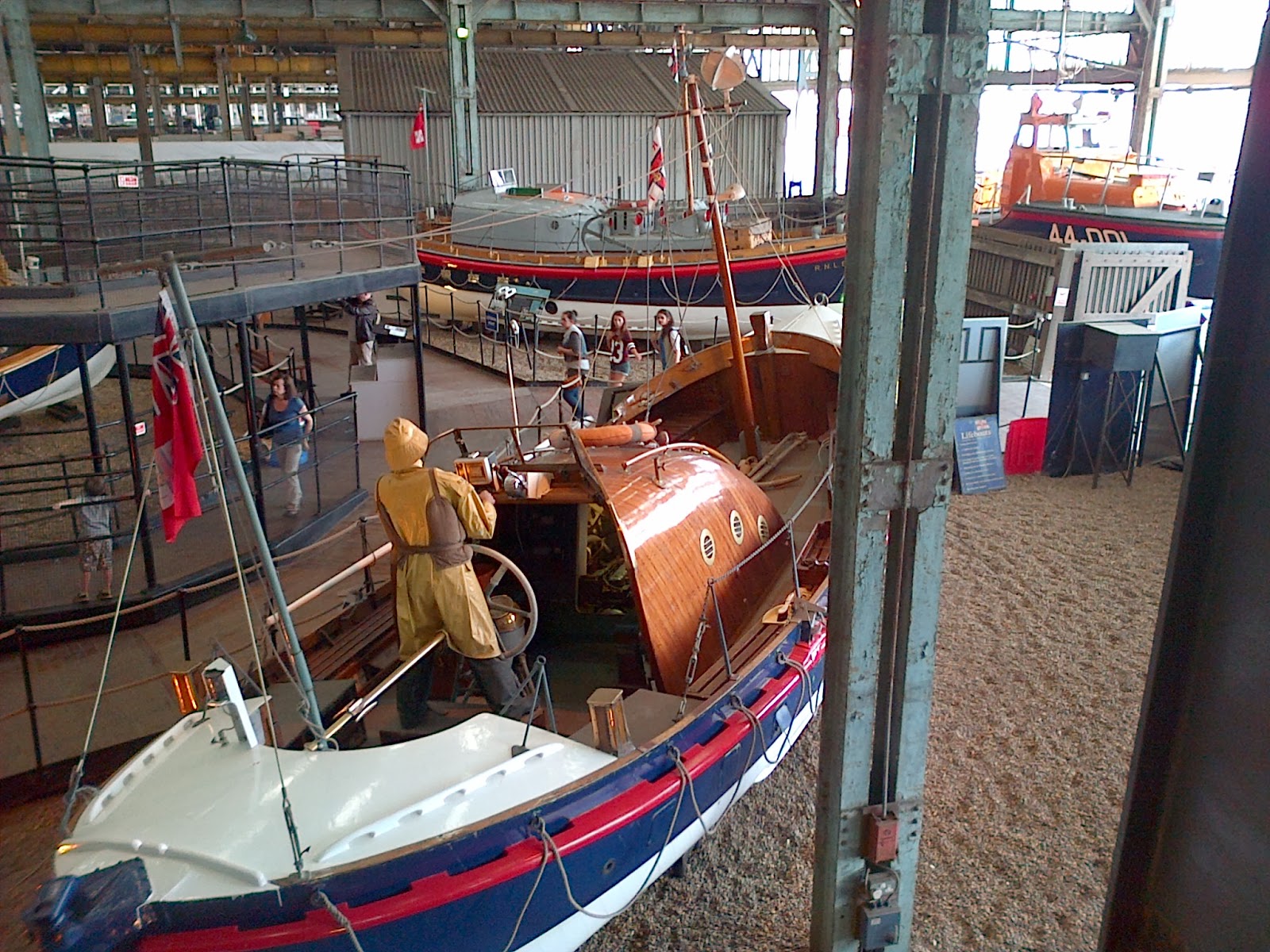 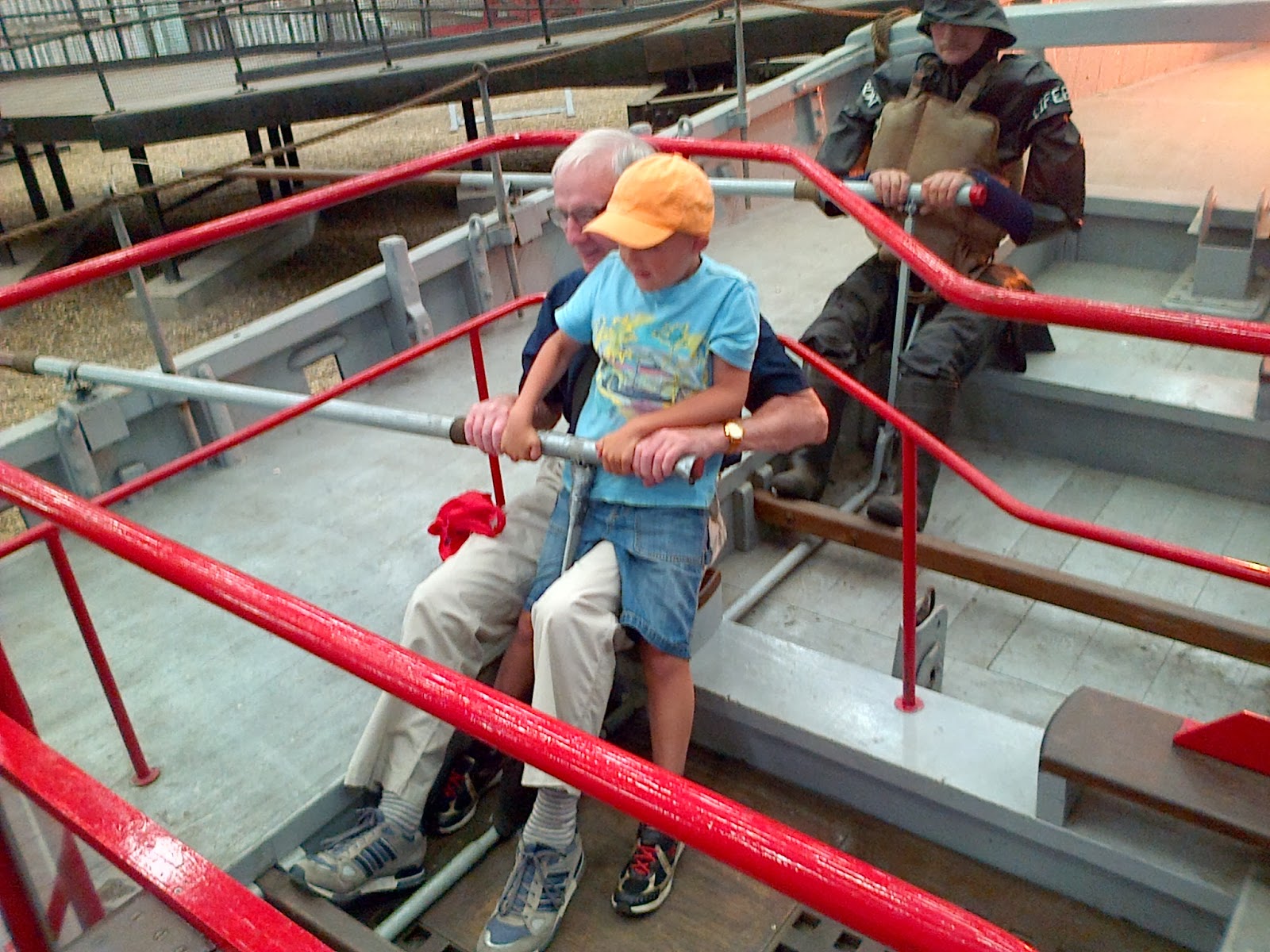 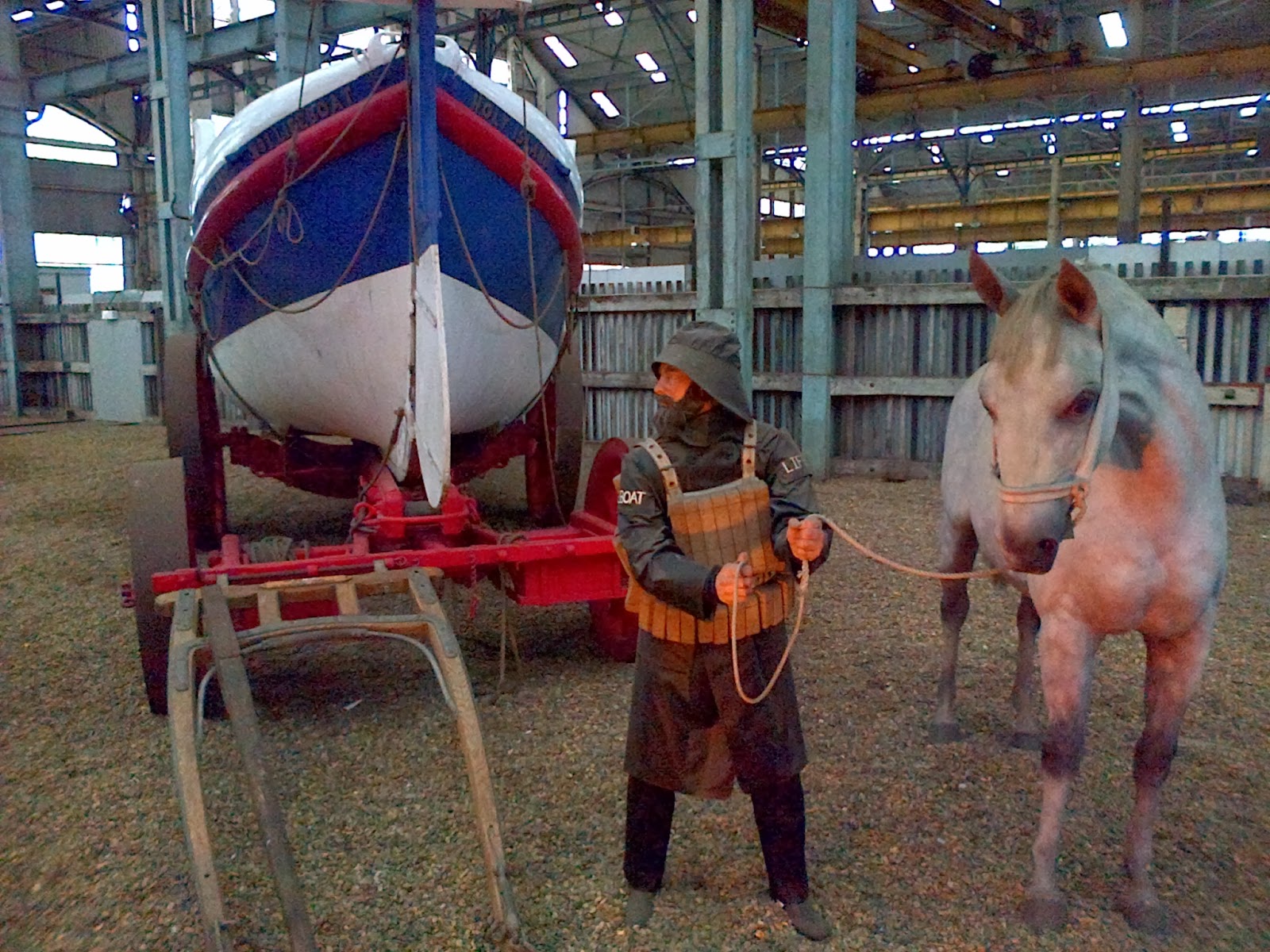 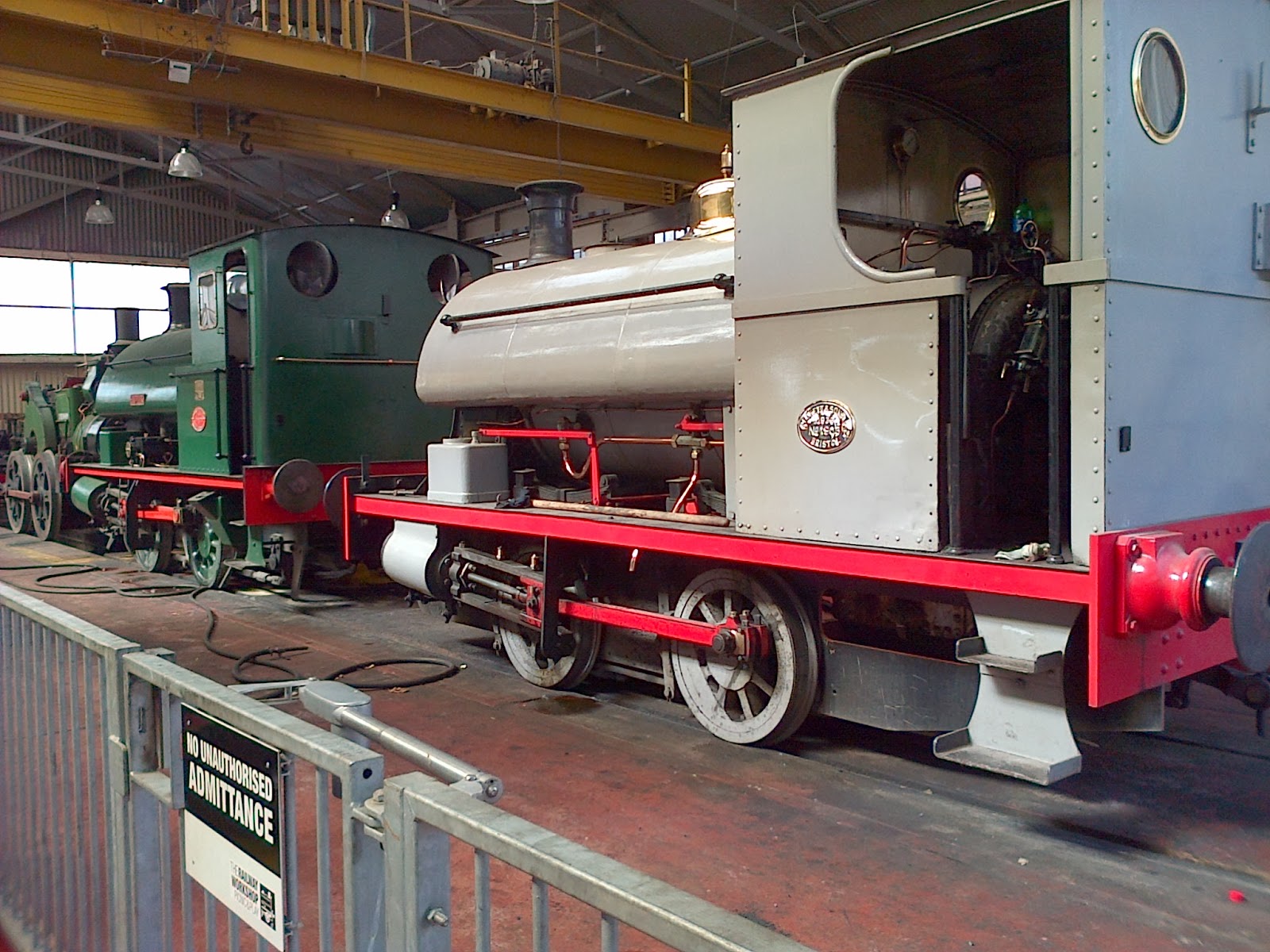 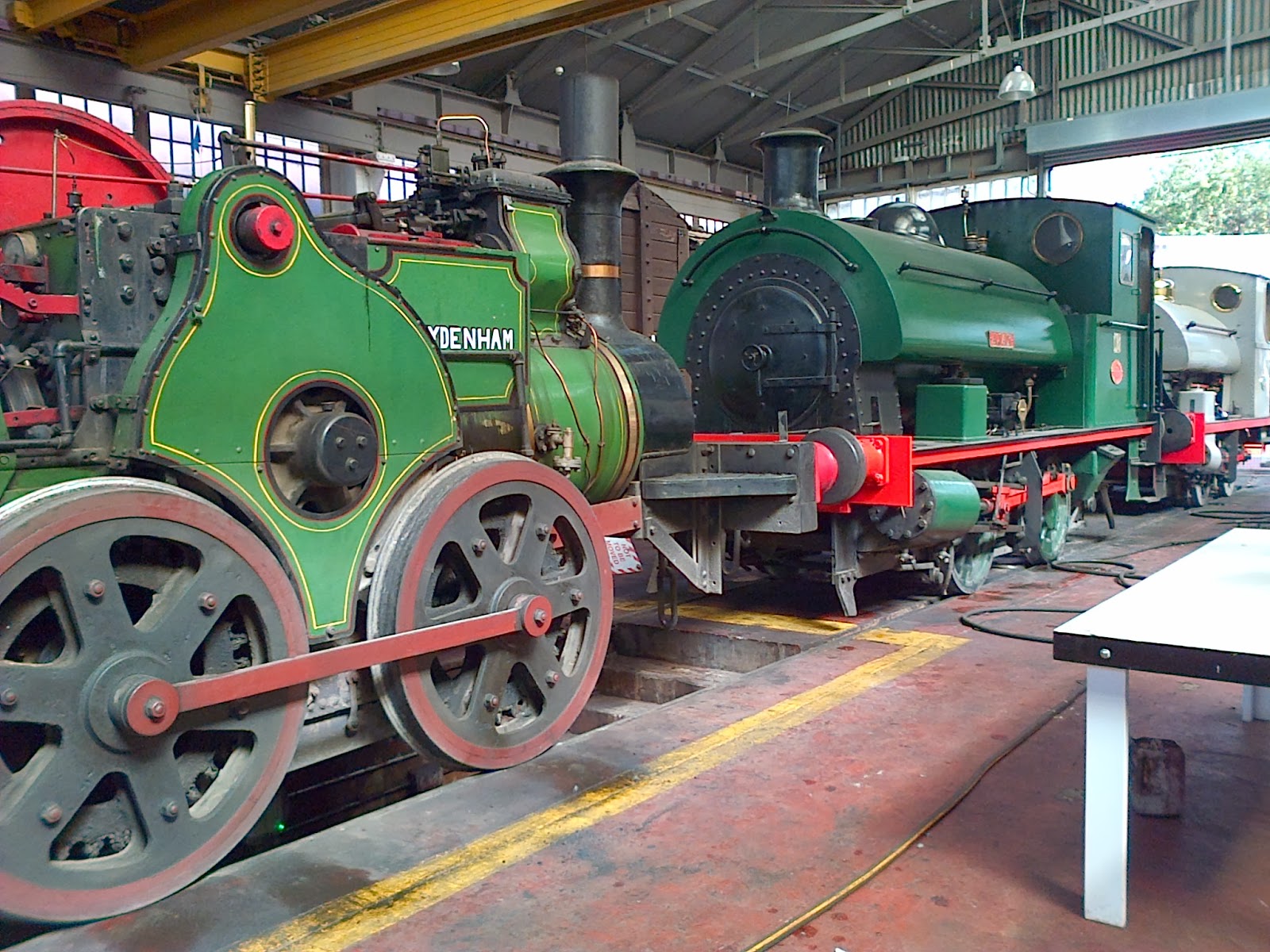 pretty old steam engines which were exciting for a little boy 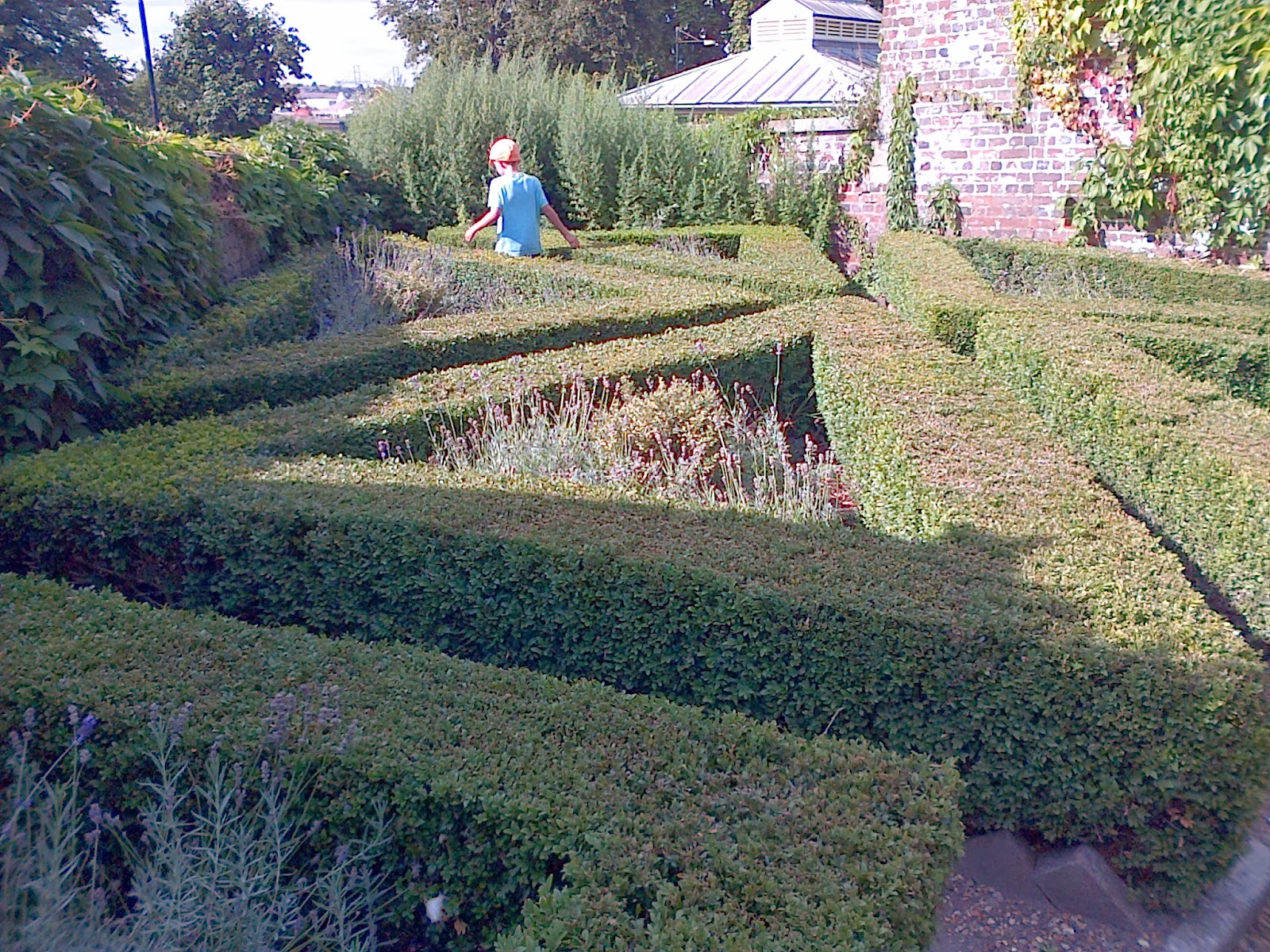 We are now at the Commissioner,s house and even the criss crossing of the box hedges proves another adventure for a child 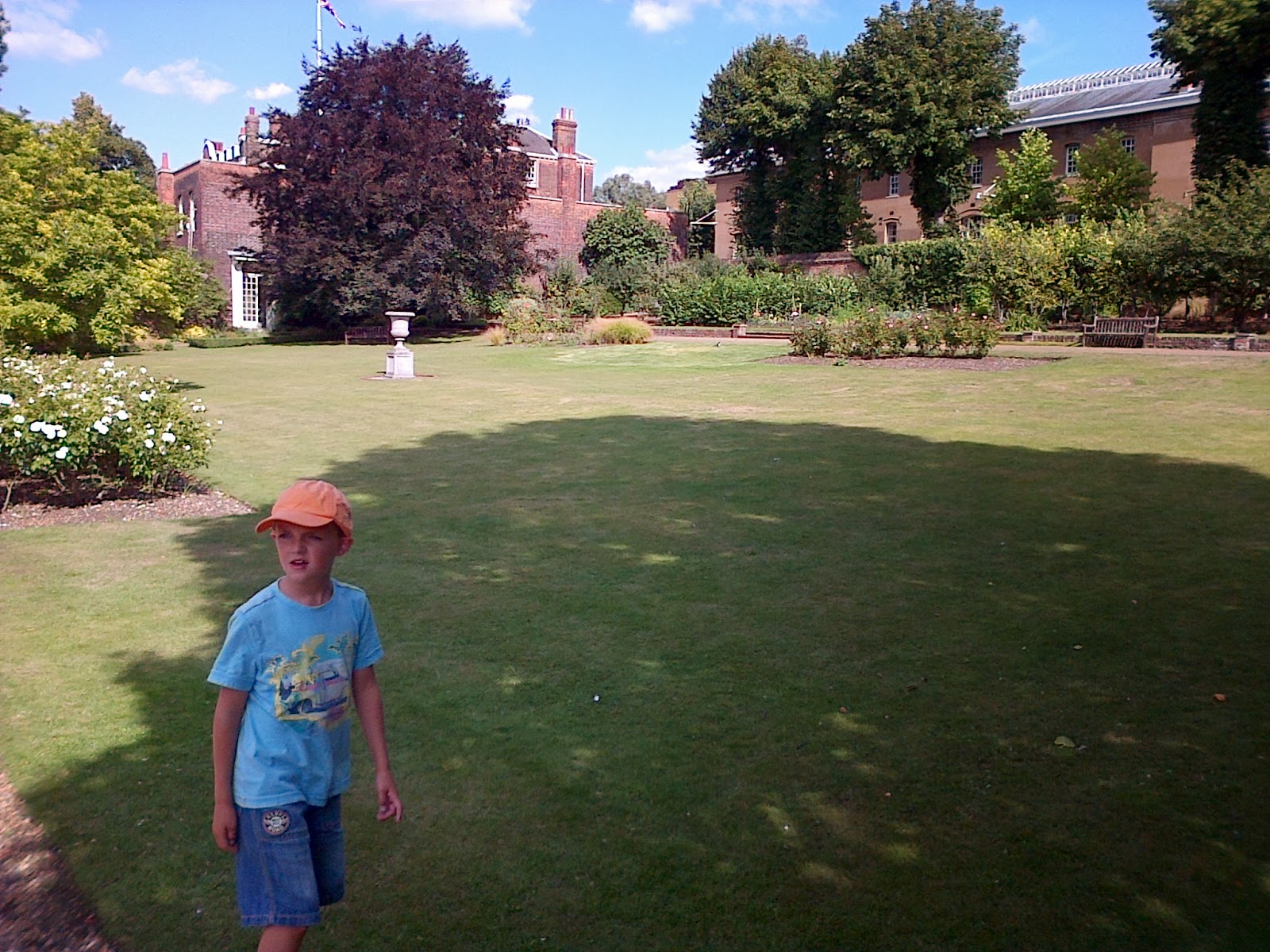 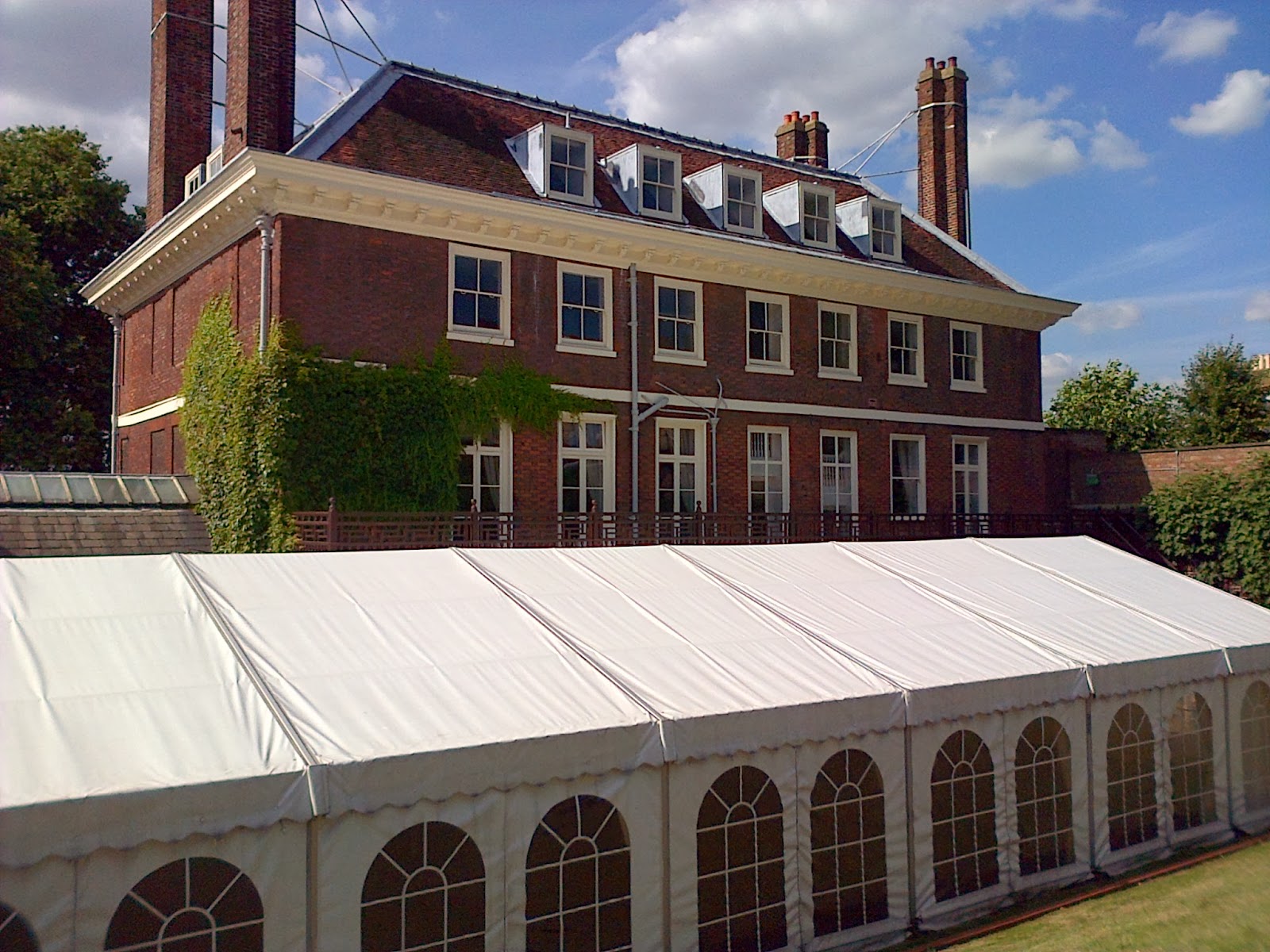 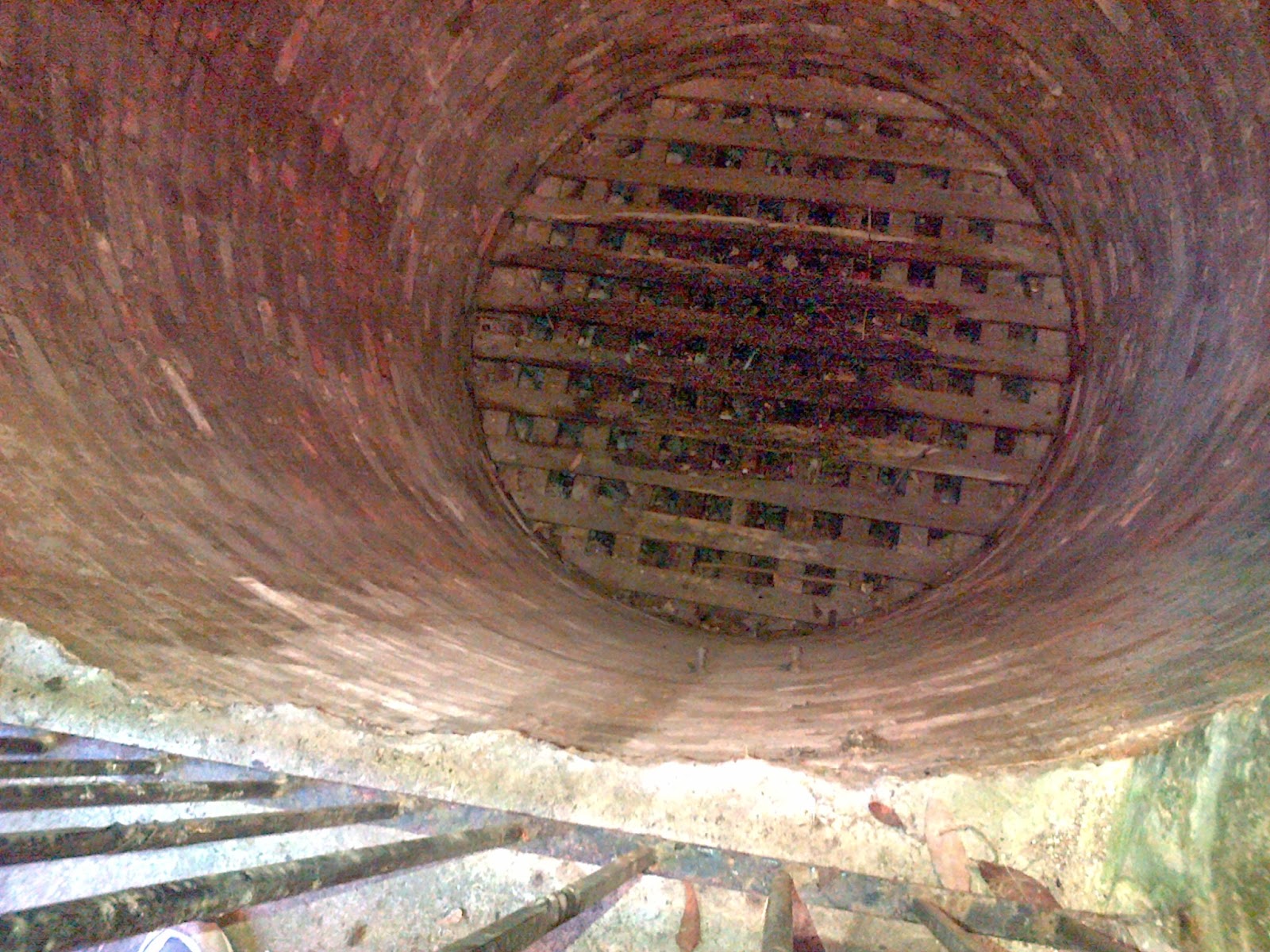 and in the garden the old ice-house 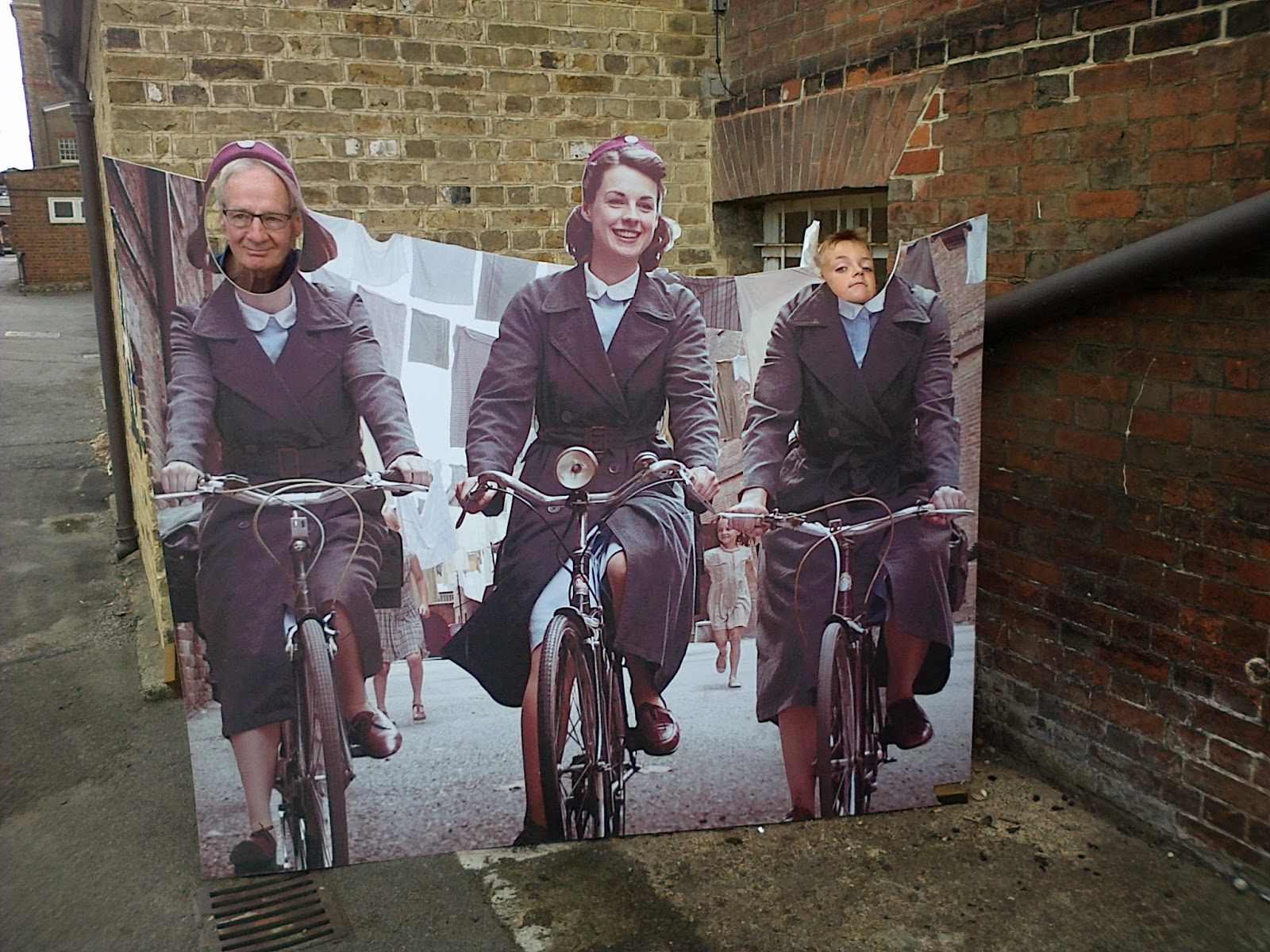 The Historic Dockyard Chatham has been used for many cinema and television productions - ranging from Les Miserables (2012) and The Golden Compass (2007) to Call the Midwife and The Antiques Roadshow.

That is something we did on our last visit

So interesting! My husband was fascinated by trains, and got to engineer a little steam train when we lived in CA, much to his delight. It looks like you all had a great time even if it was a stretch for Oliver to be seen from the bike :)

I was fascinated with the ropery when I visited.

I also enjoyed the tour of the submarine. The person who took us round had served on a submarine of that class, so he had some pertinent stories.

Oh I remember seeing some information on rope creation on one of the BBC programs...it was fascinating. The photo of Alan and Oliver as midwives cracked me up! Does Oliver still enjoy his trains? My two have given theirs up to my dismay.

Hello Barb....popping in to say hello and catch up a bit on your blog. Wow, lots of wonderful photos. Looks like you guys are staying busy.
Well, Cindy got me hooked on "Downton Abbey" over Christmas. I watched 3 seasons in 3 days, yikes, late nights. I just LOVE this series, can't believe it took me so long to watch. Hope your well. We are enjoying our winter wonderland in Montana!!

Such a lot of filming at the dockyards, so I know I've seen bits of them many times without knowing it. I smiled at what you labeled an "ancient craft" as I was expecting to see a Roman galleon or Egyptian barque or some such vessel!

Wonderful being able to see these pics! What an awesome experience it must have been to be there actually!