In Georgian times this popular spa town gained a reputation as the place to see and be seen amongst royalty and fashionable members of the aristocracy. Retaining much of the charm and elegance of its Georgian heyday, Royal Tunbridge Wells and the surrounding area today remain a favoured destination for those who want to enjoy elegant surroundings in the countryside and yet just a short distance from the hustle and bustle of London.
The town owes its existence to the chance discovery of the Chalybeate Spring in 1606 by a young nobleman, Dudley Lord North.
Visitors flocked to the small settlement which developed alongside the Spring which later became known as Tunbridge Wells.
Queen Henrietta Maria (Mother of King Charles II) Queen Anne, Princess (later Queen) Victoria, Samuel Pepys, Daniel Defoe and
William Makepeace Thackery all became regular visitors to the wells. The town was granted "Royal" prefix in 1909 by King Edward VII. 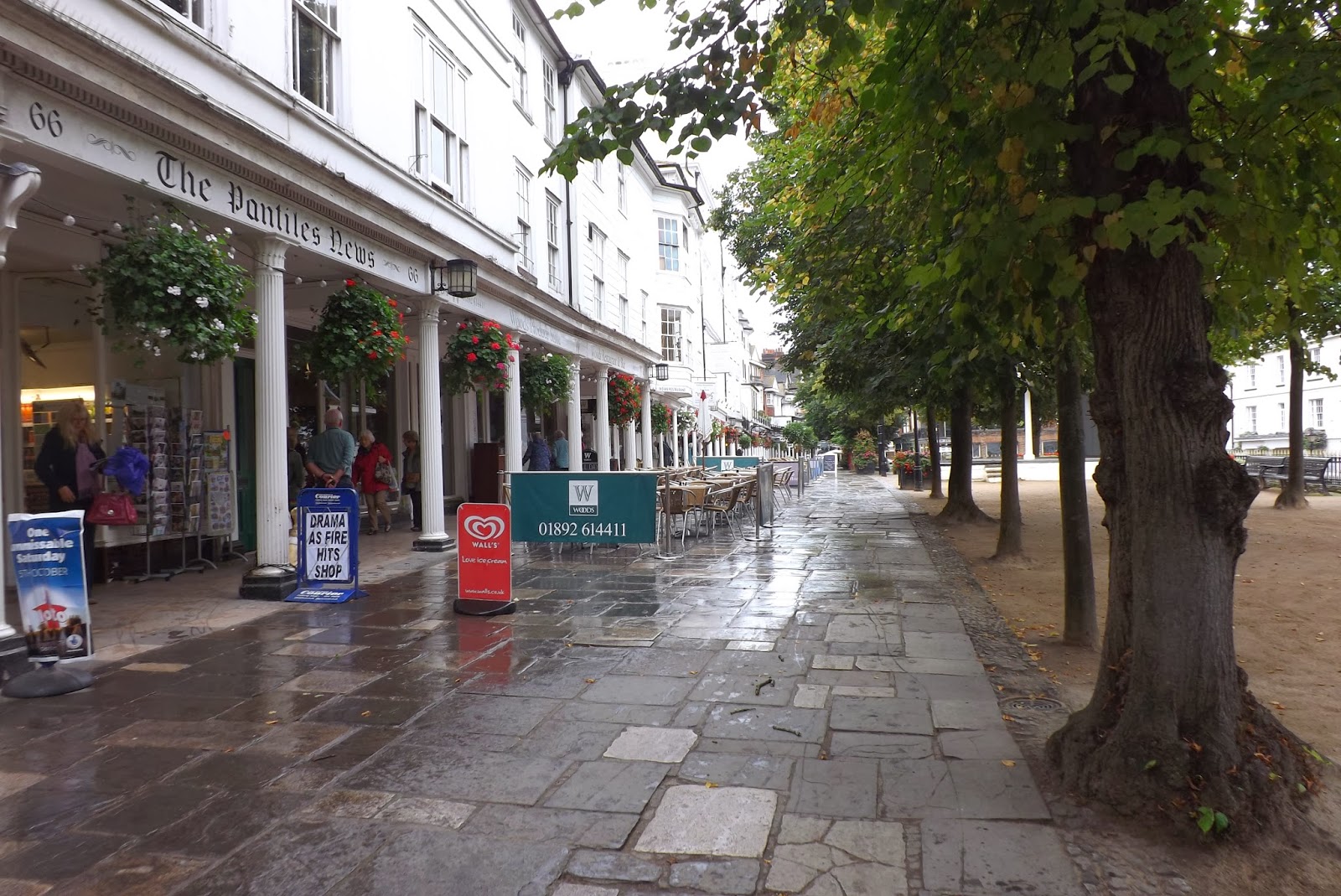 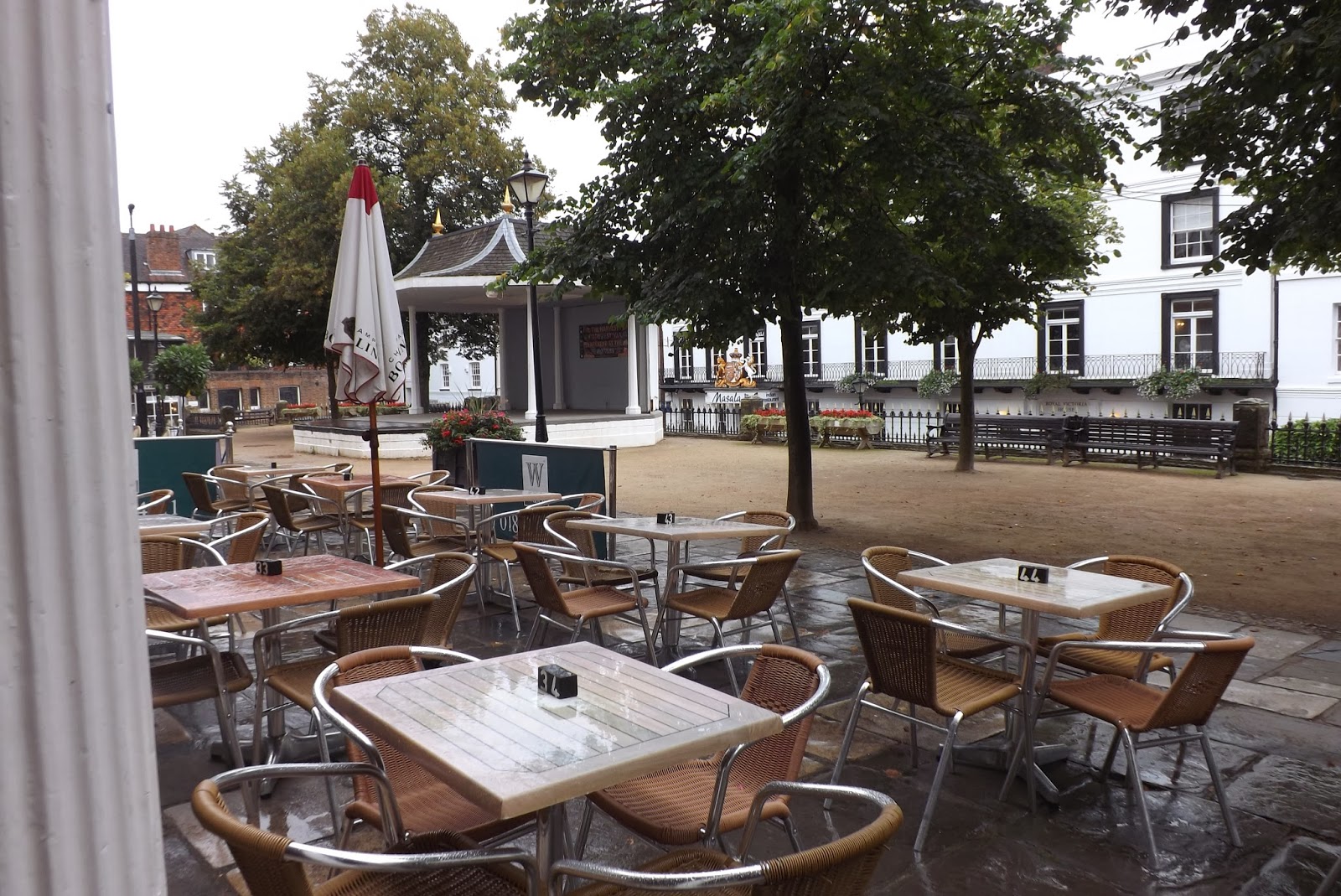 Safe to say that nobody would be sitting outside 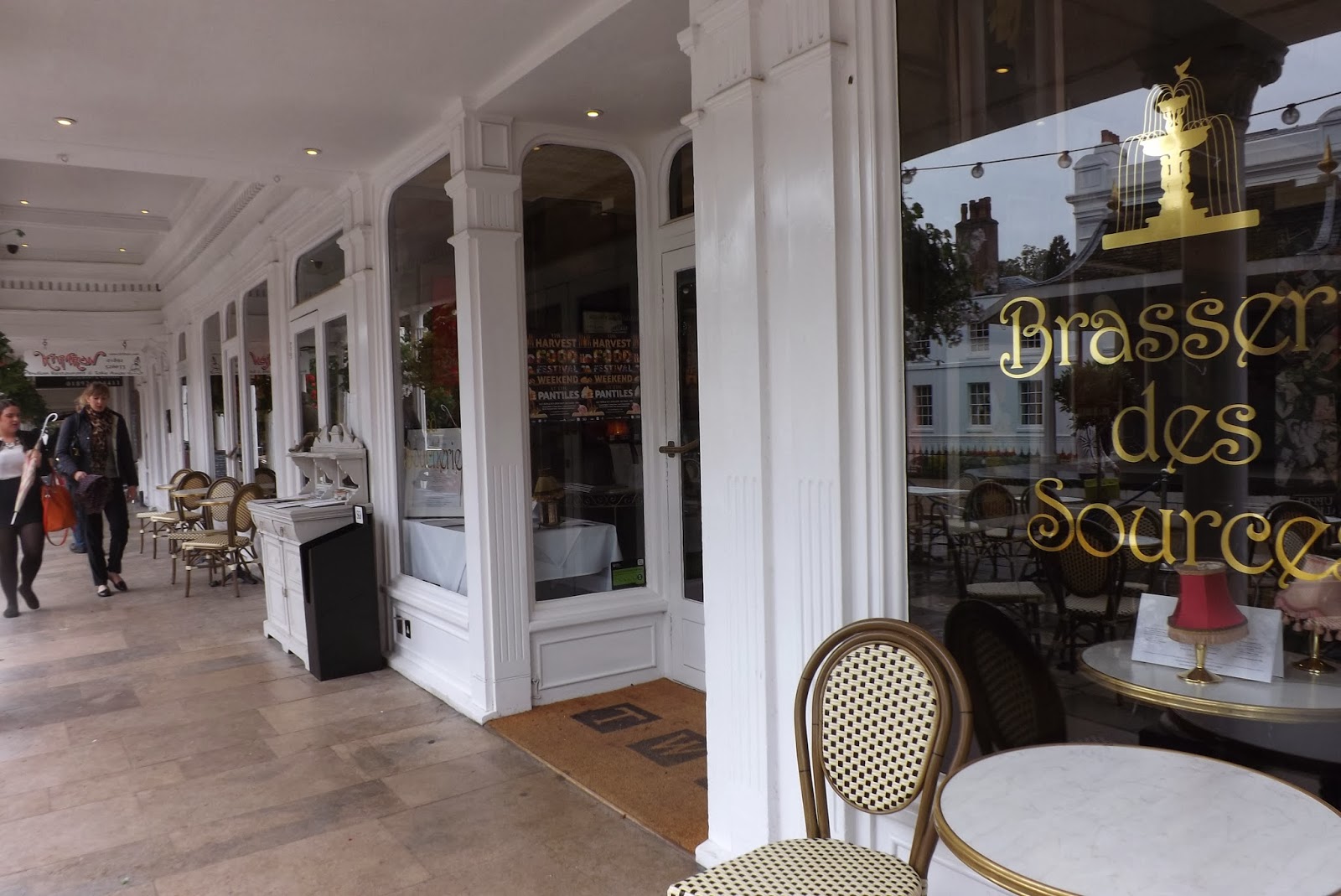 However one can still stay dry under the overhangs 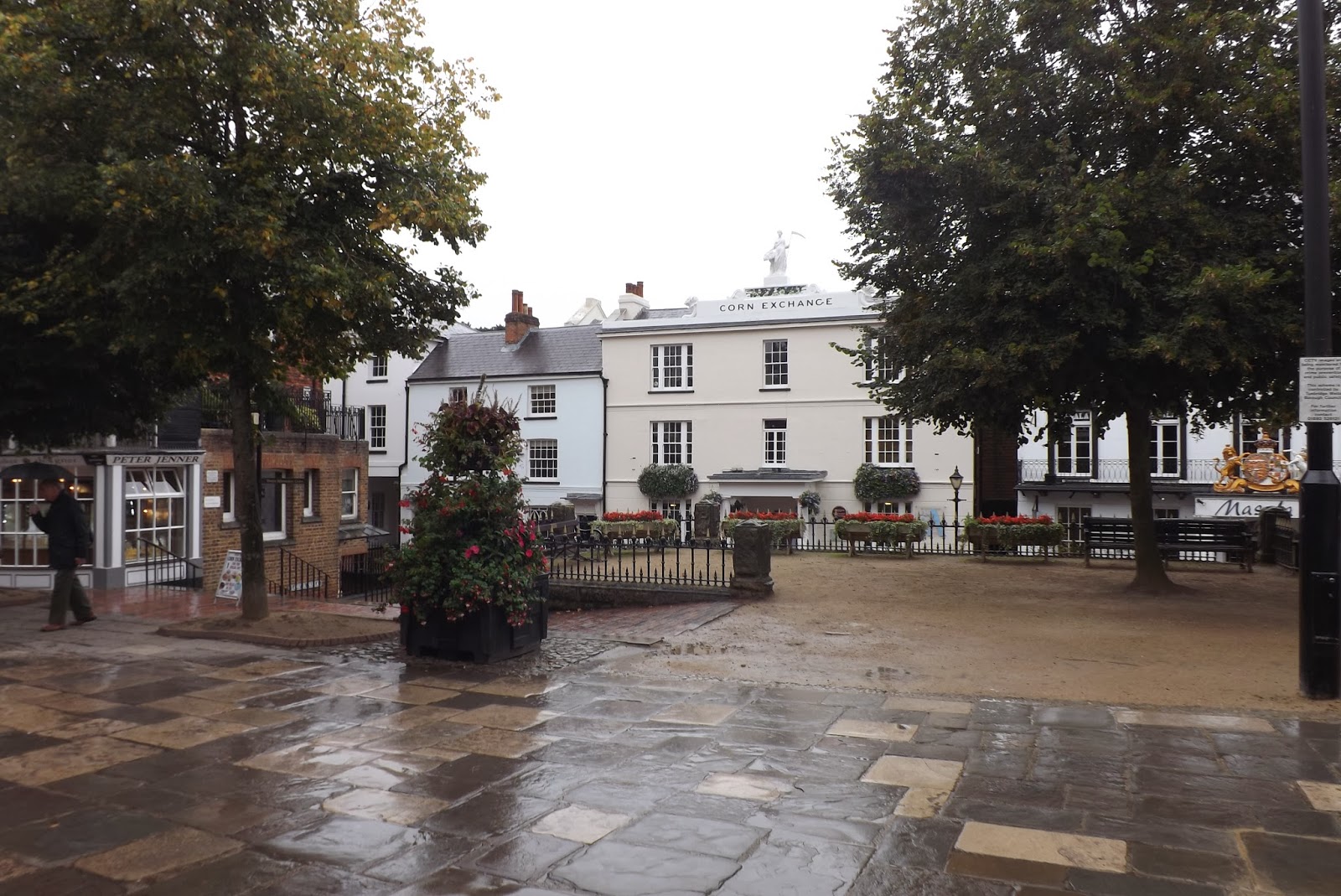 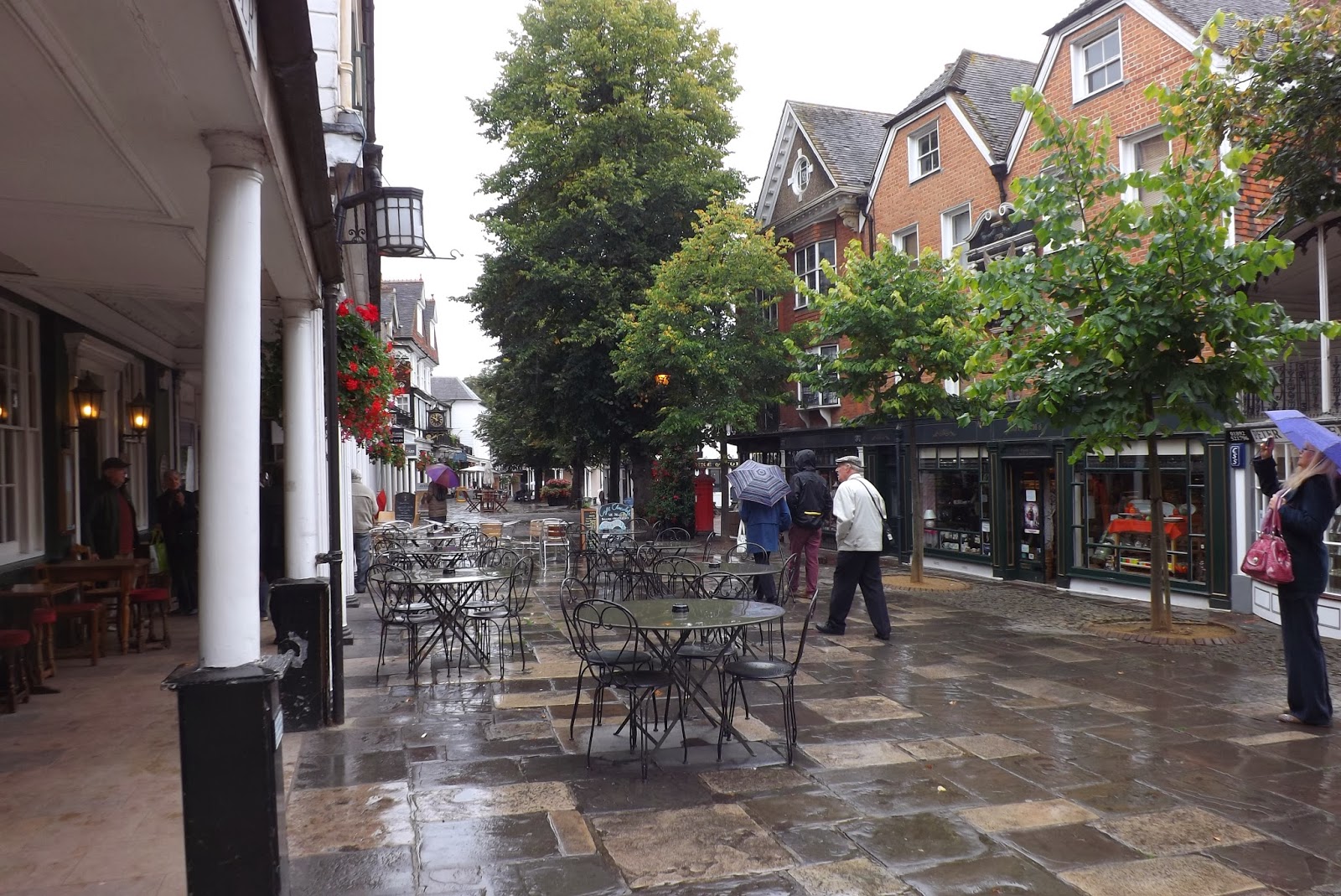 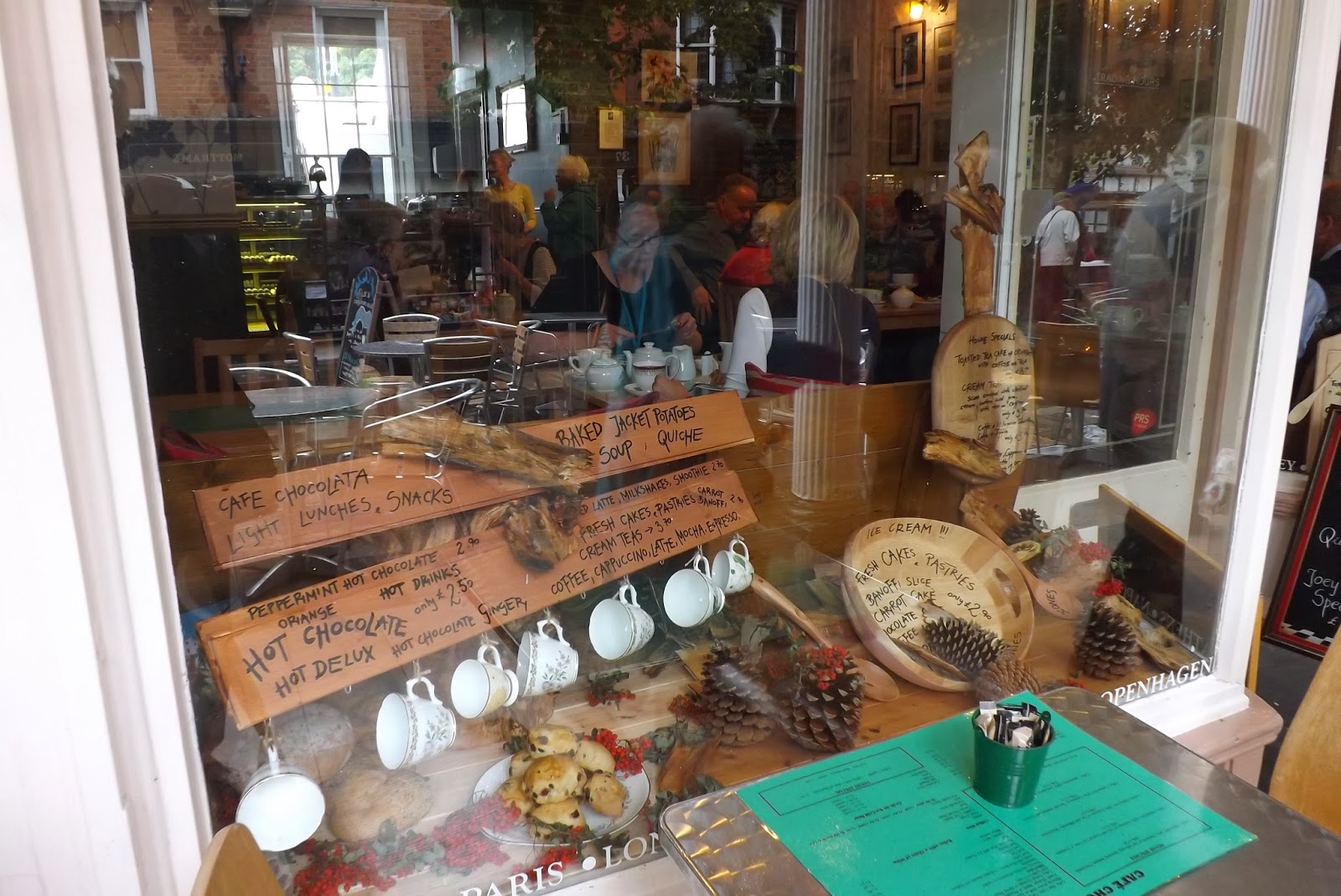 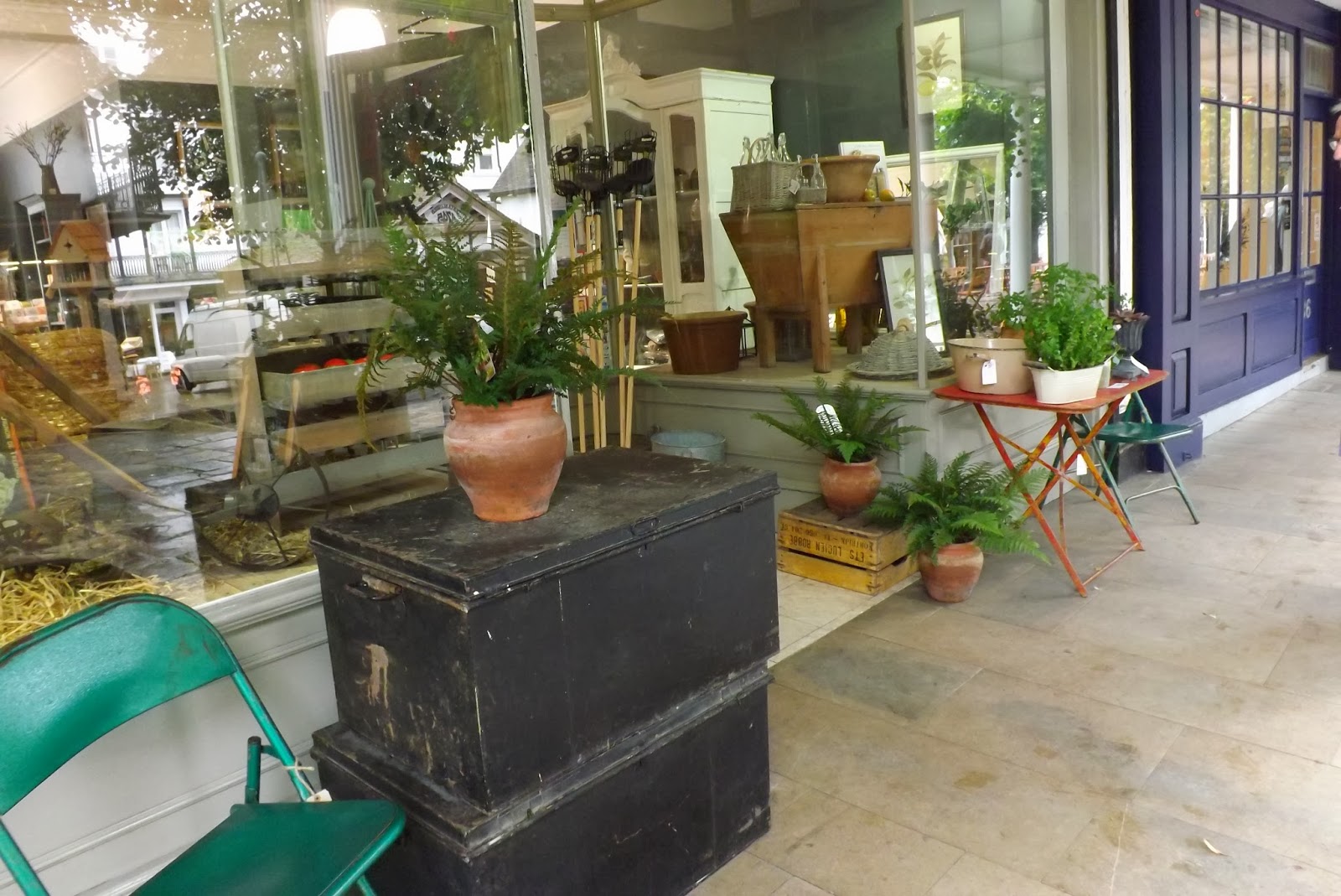 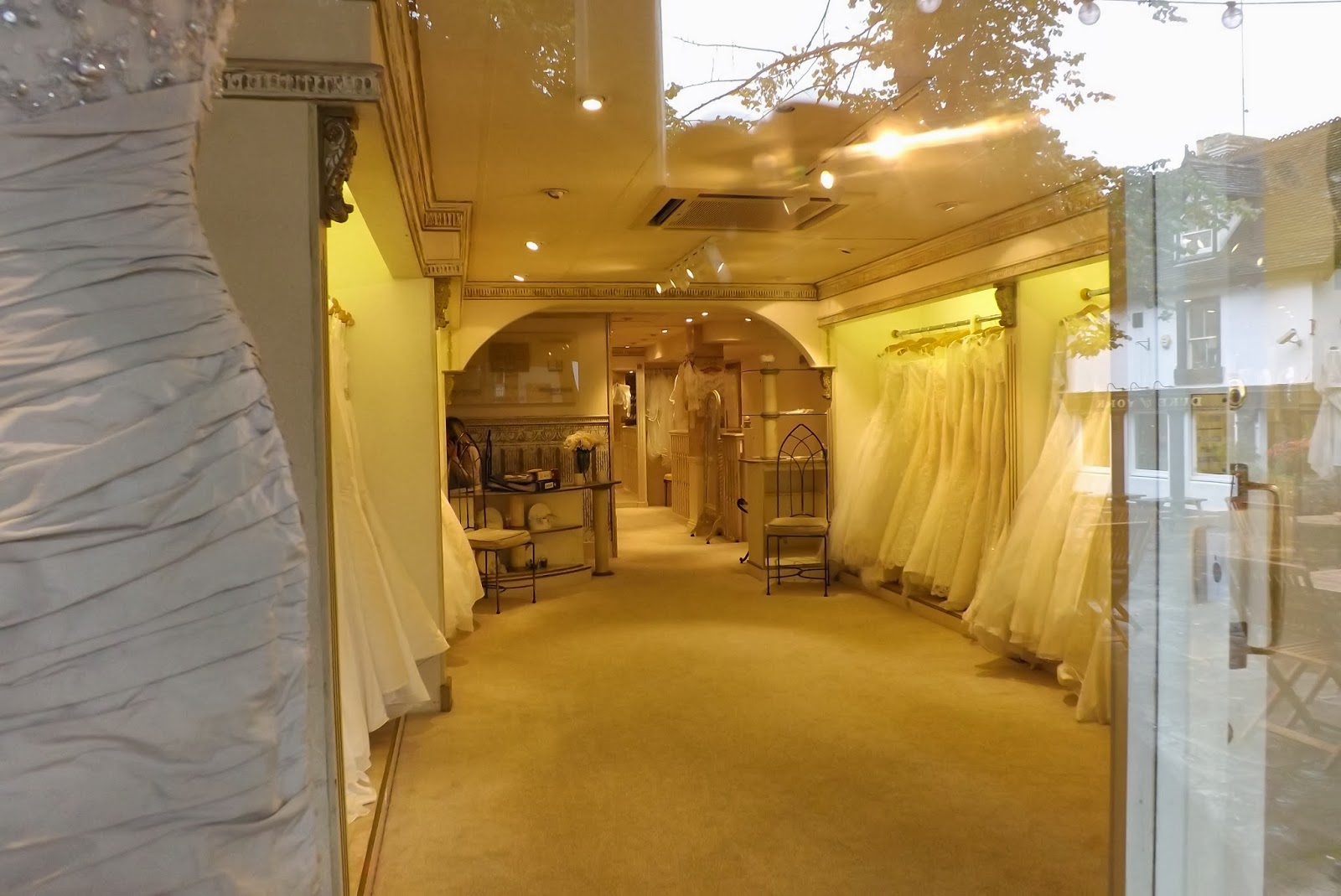 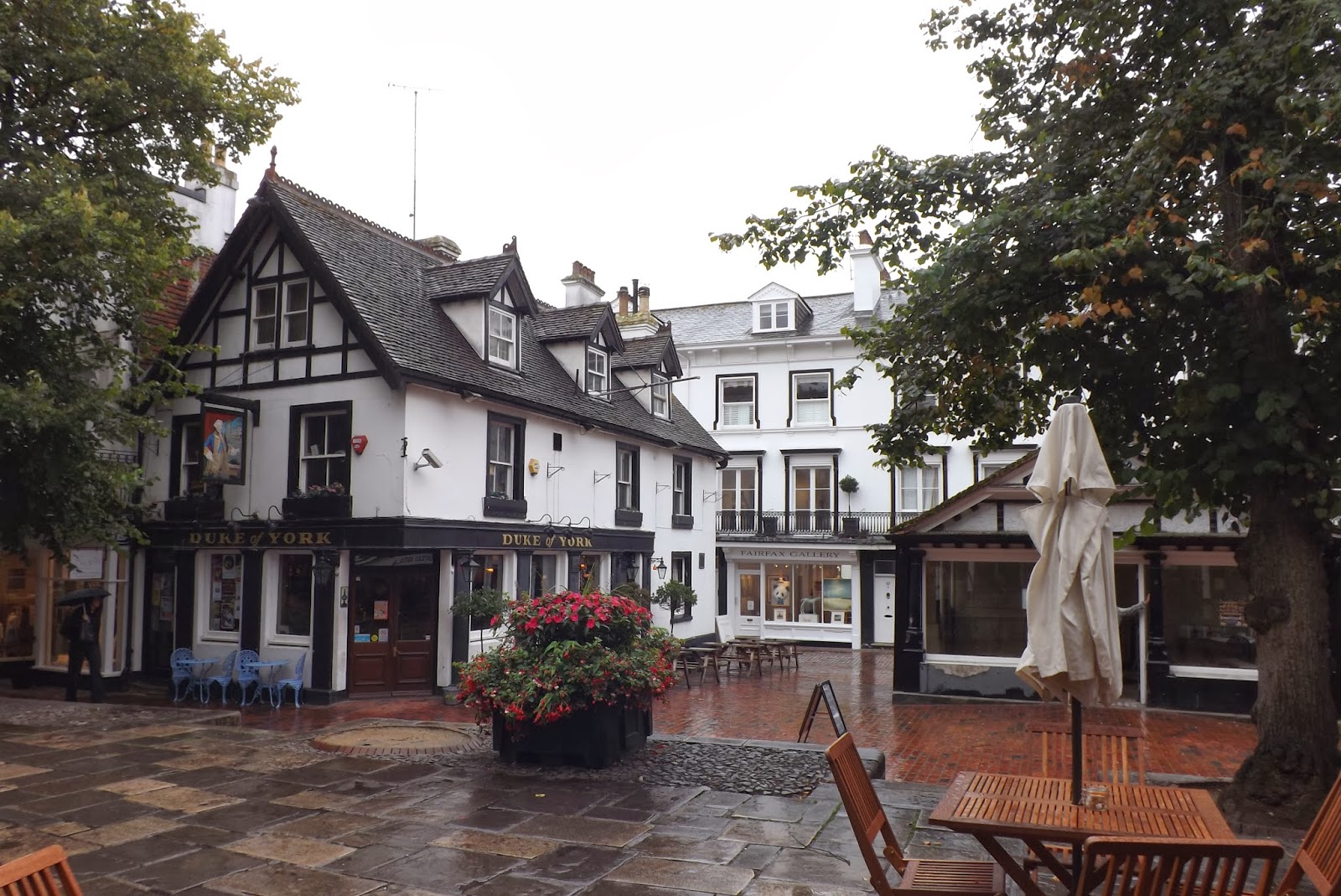 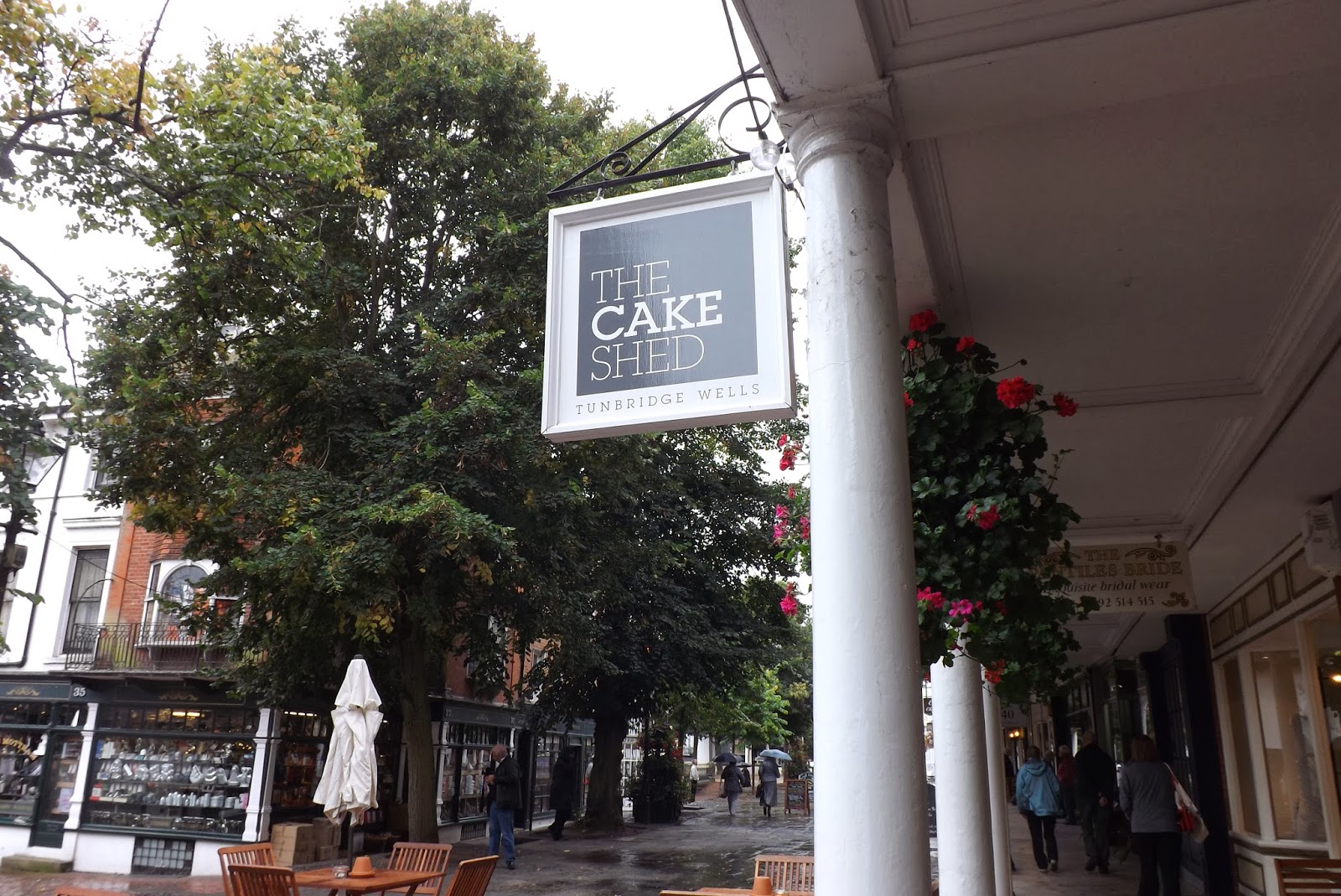 The Cake Shed - too early I am afraid, it is lunch we are wanting 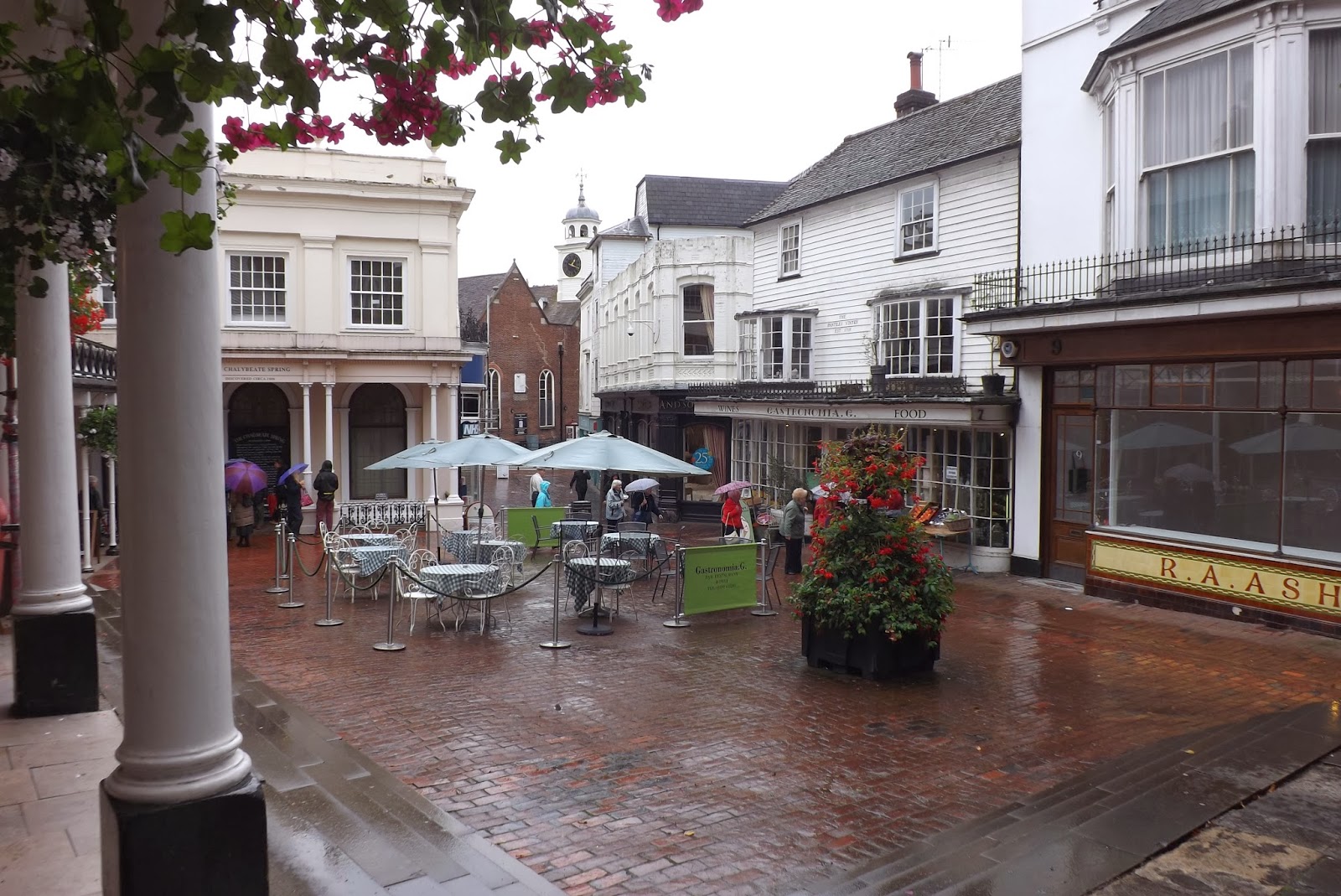 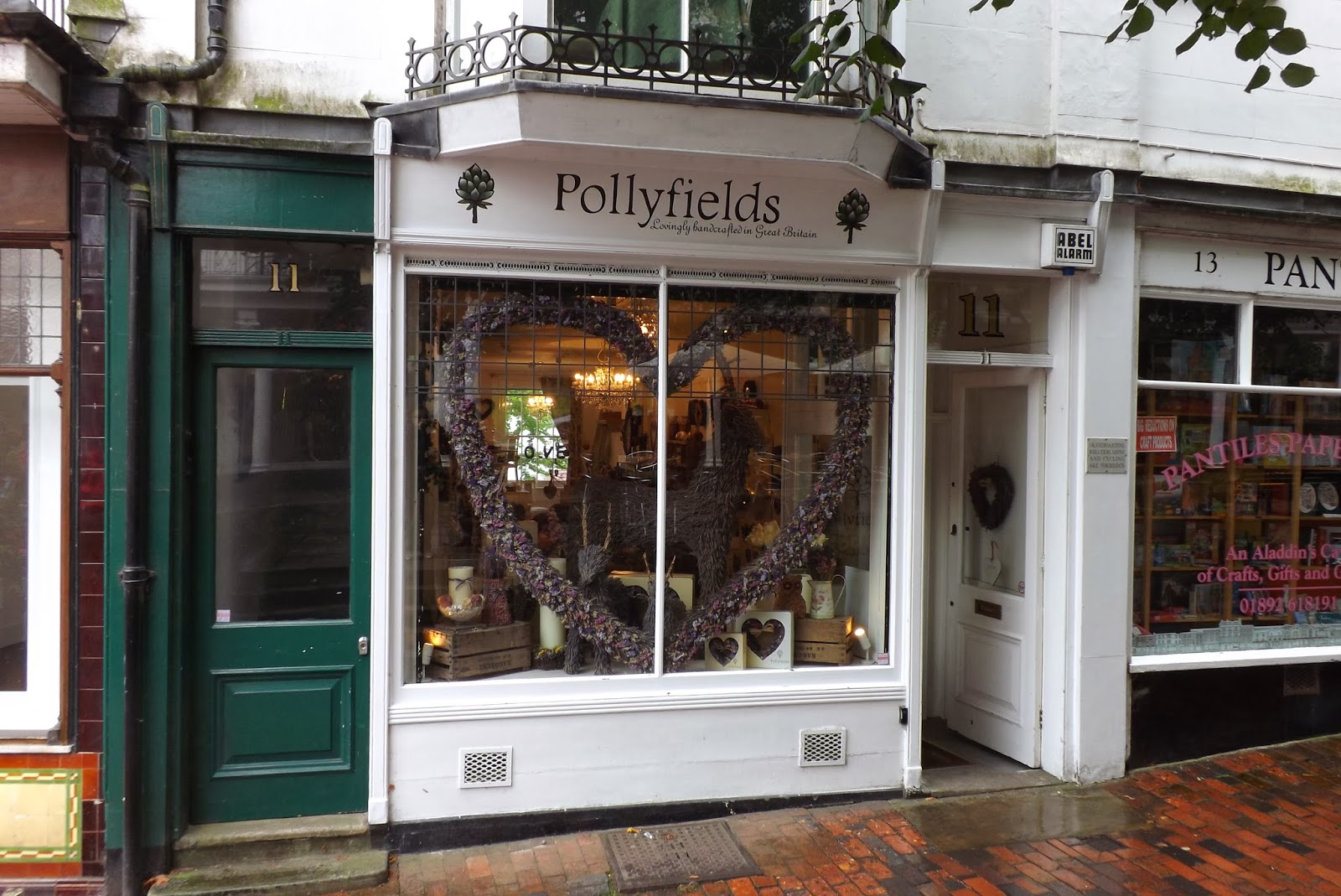 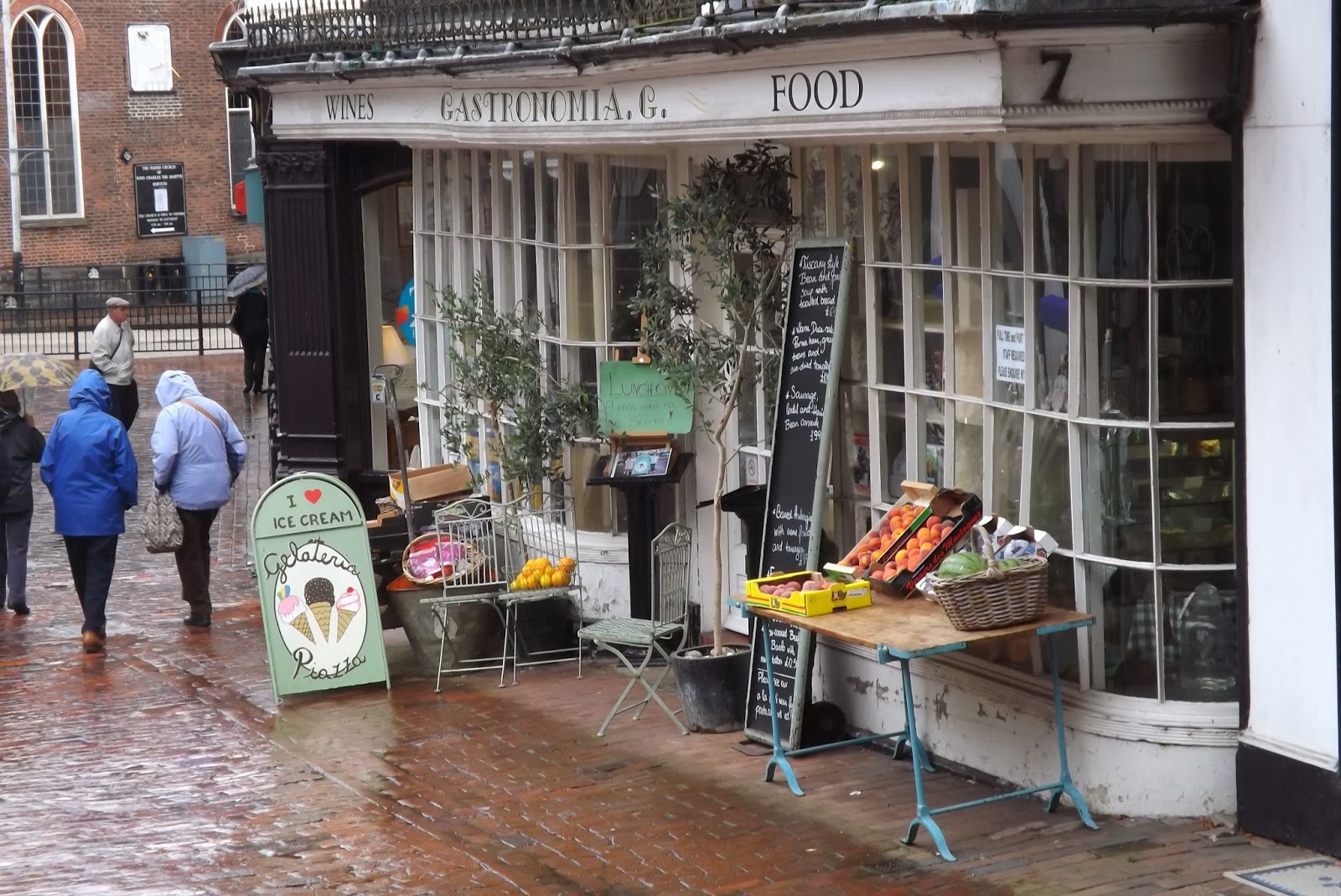 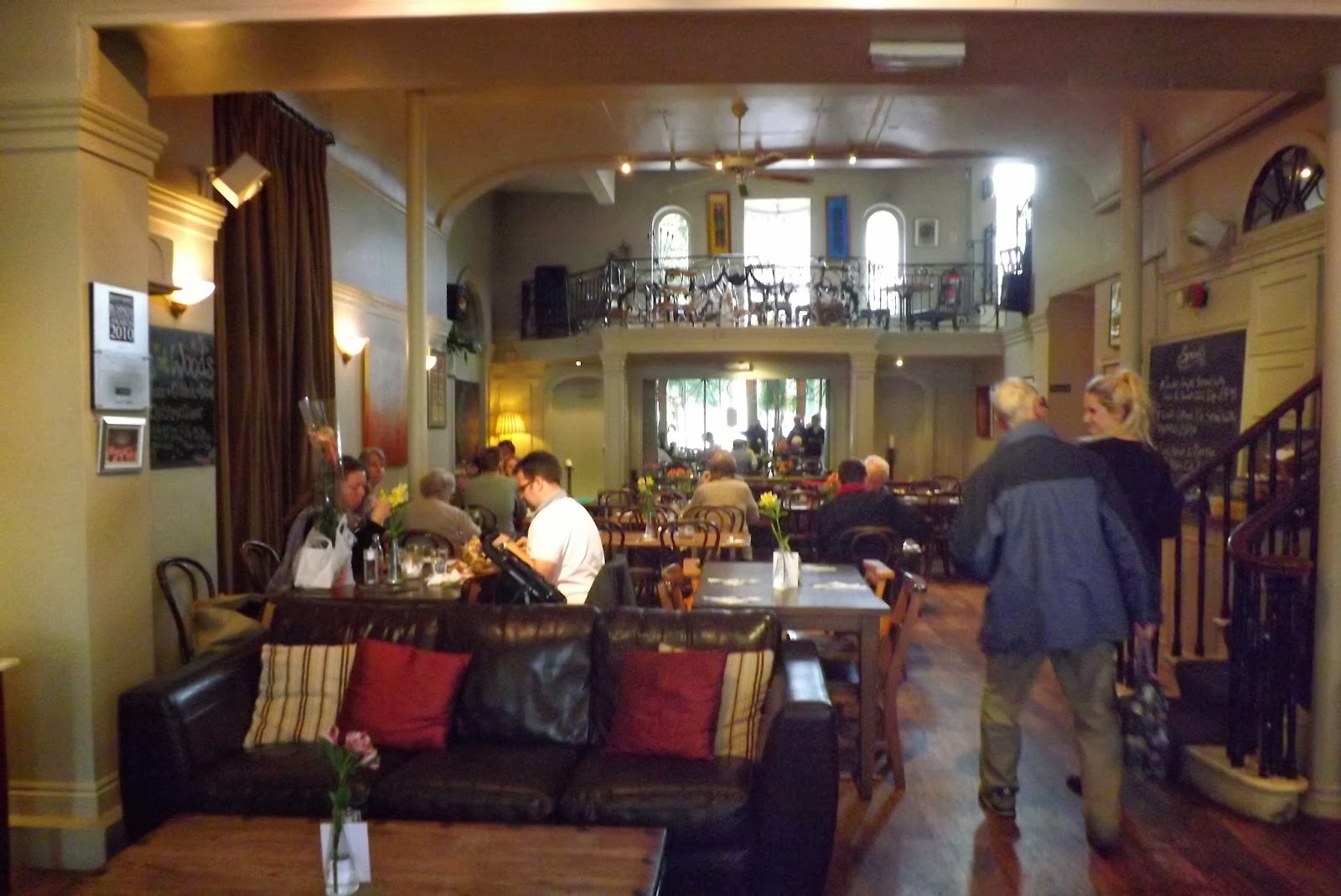 We settle for here and it looks like Alan is chatting up the girls again! 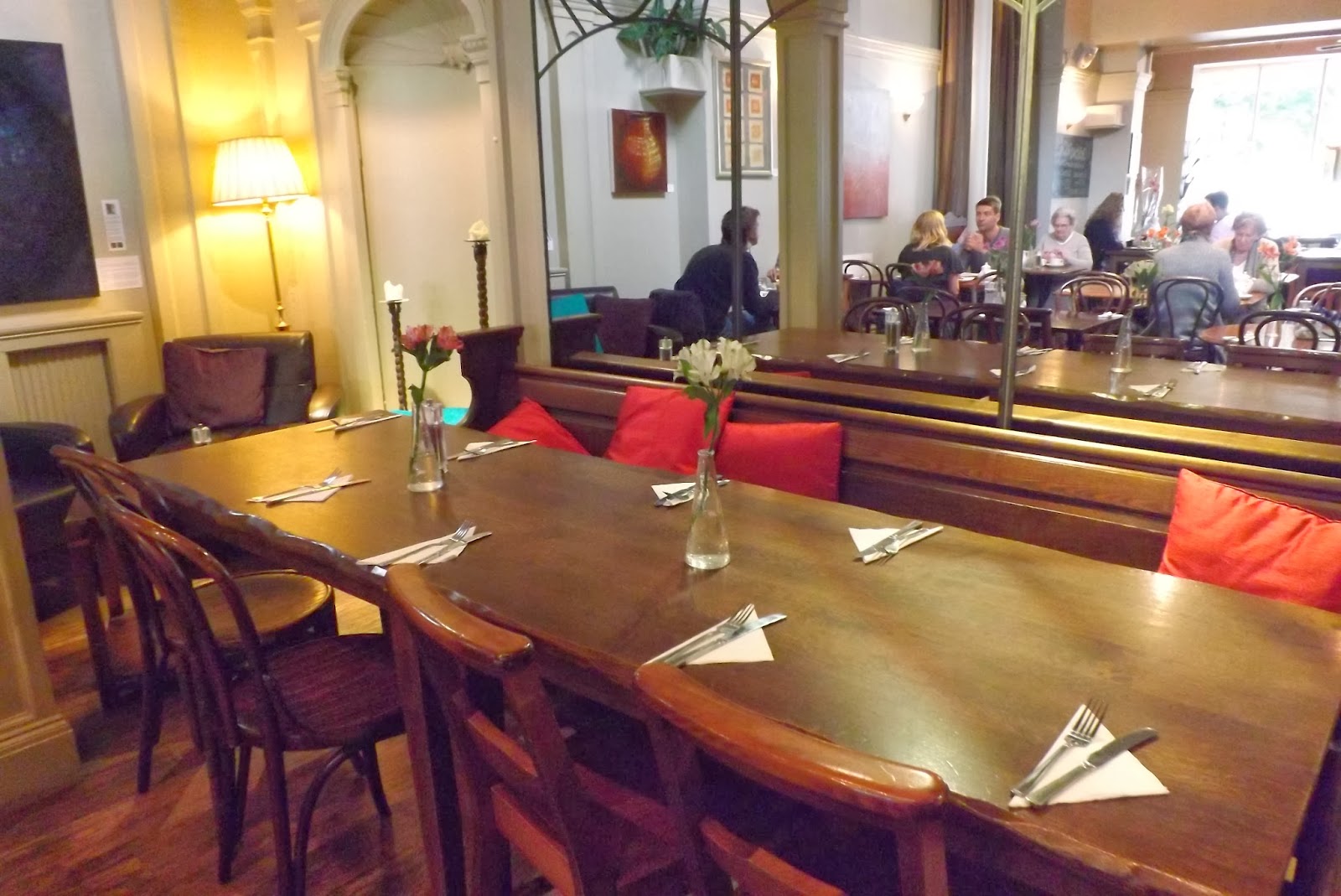 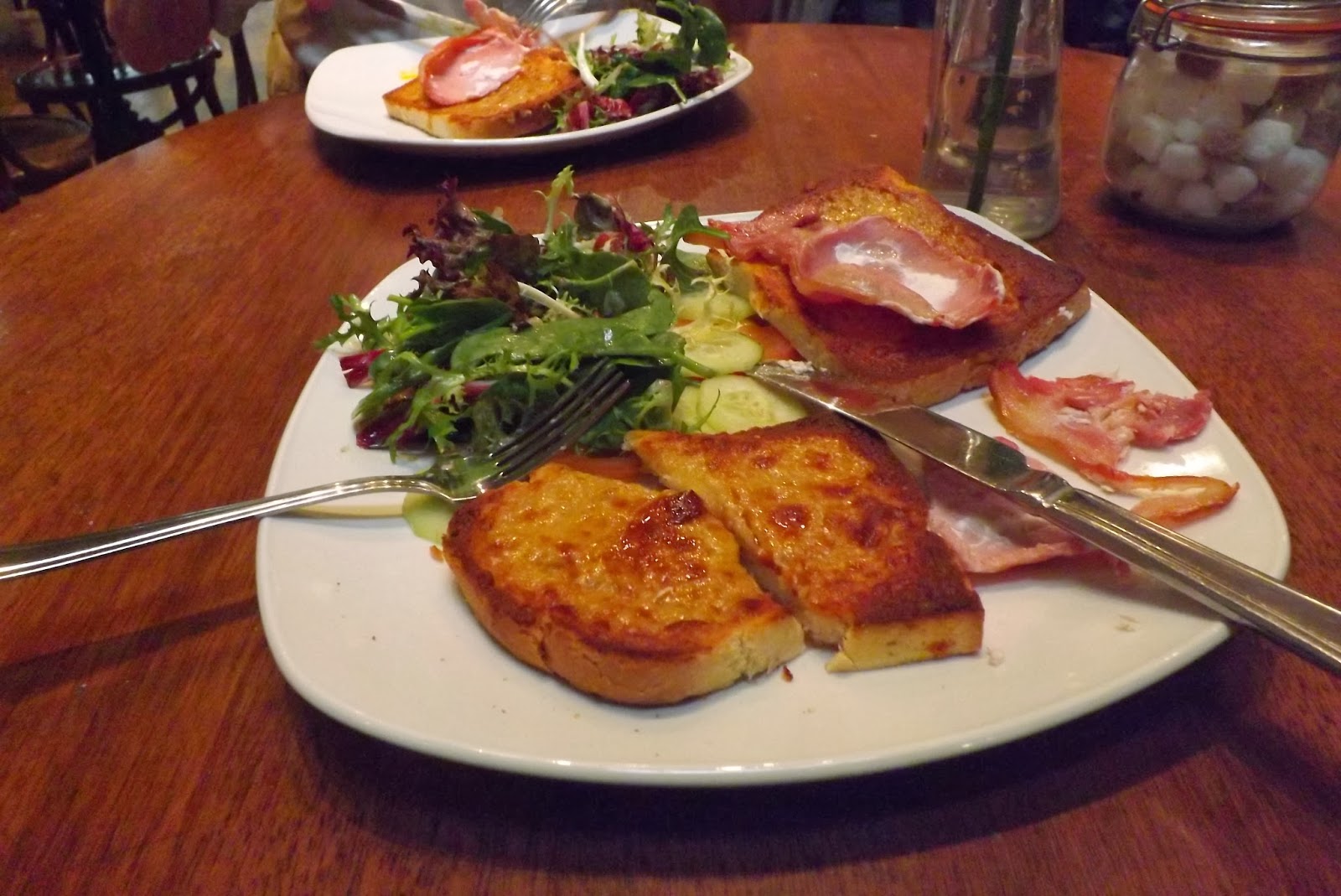 and decided on Welsh Rarebit with bacon and side salad
If you have never had Welsh Rarebit the mixture is made up of
flour, butter, strong beer, strong Cheddar Cheese, English mustard,
Worcestershire Sauce and black pepper and grilled till it bubbles. 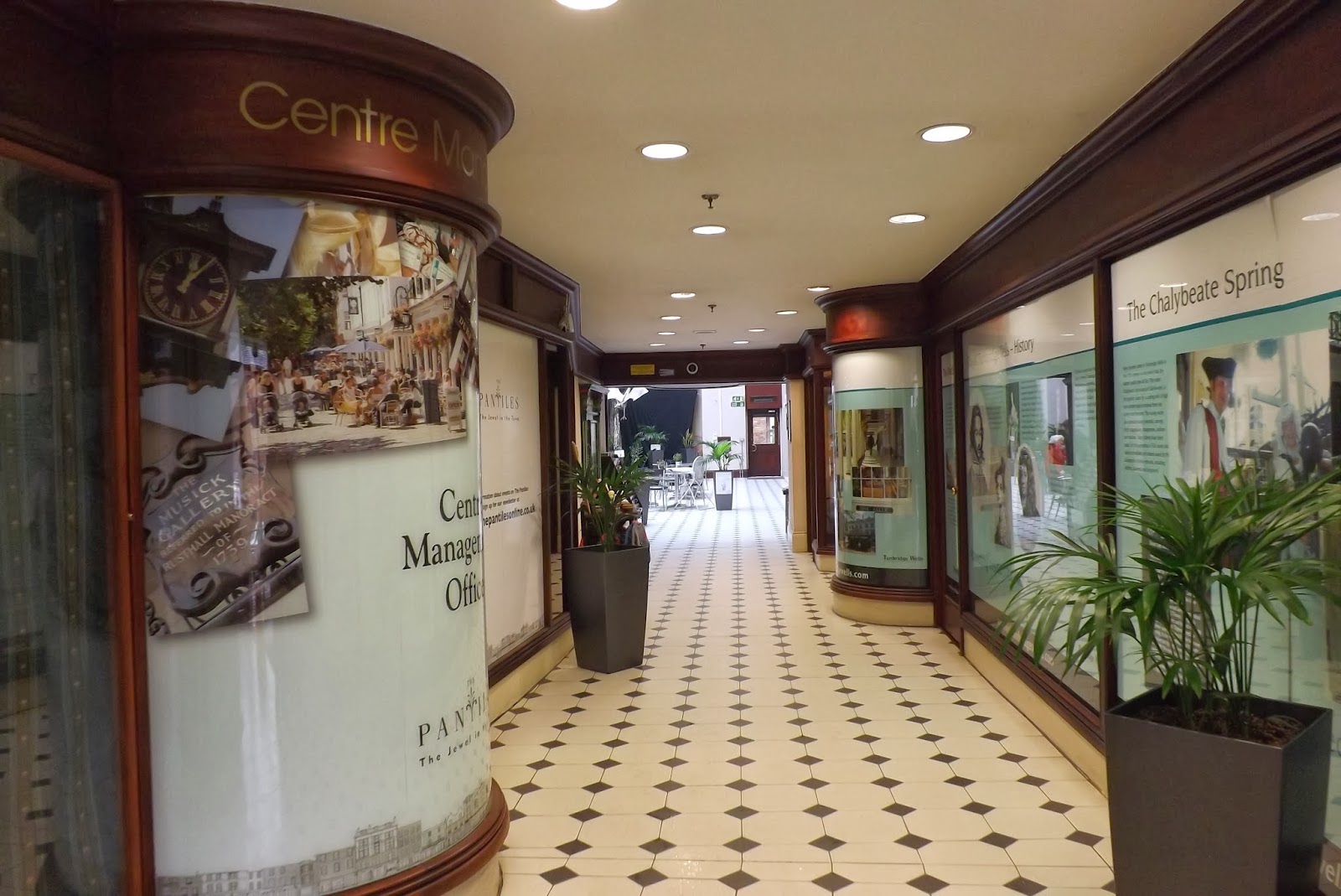 Replenished and having a stroll 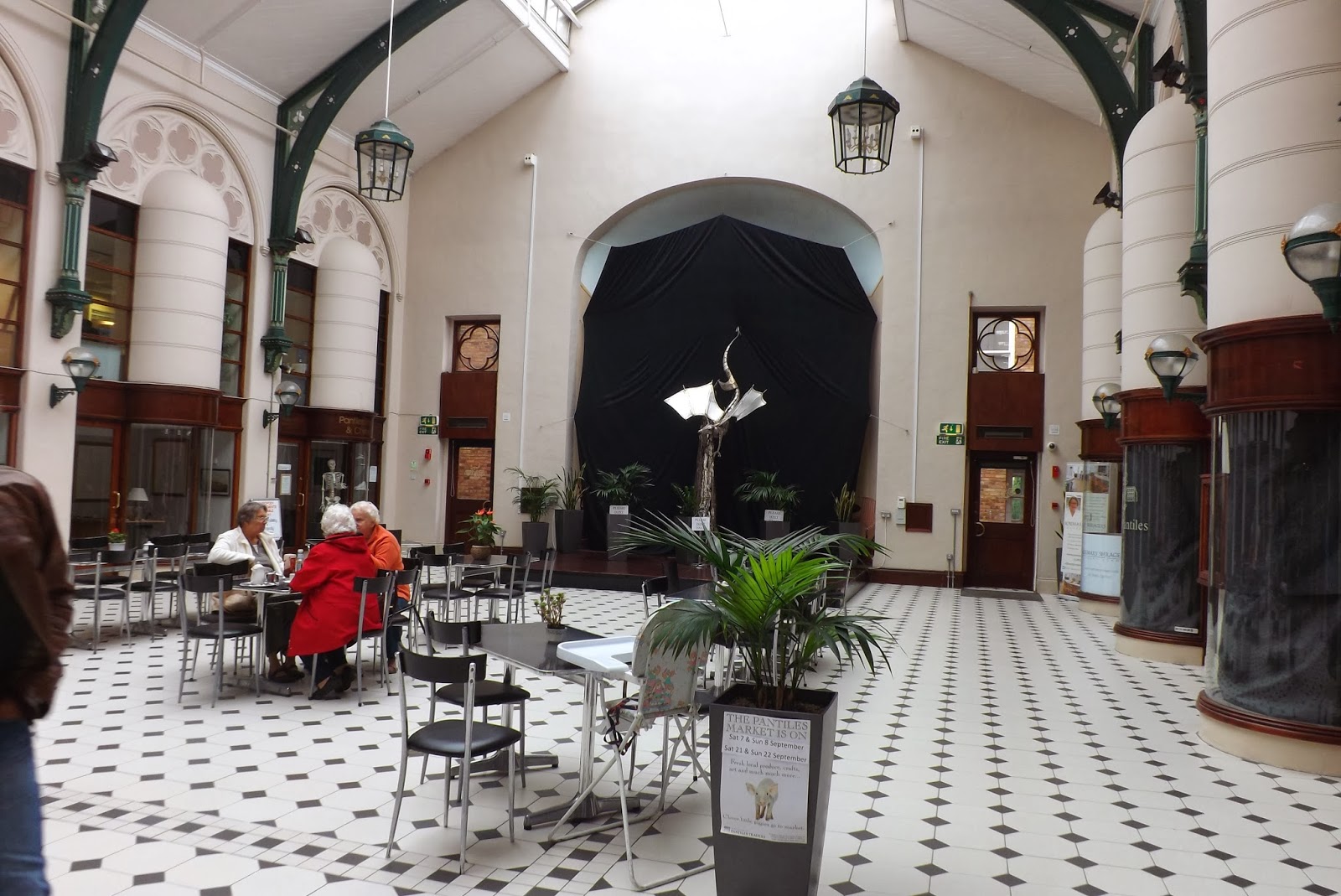 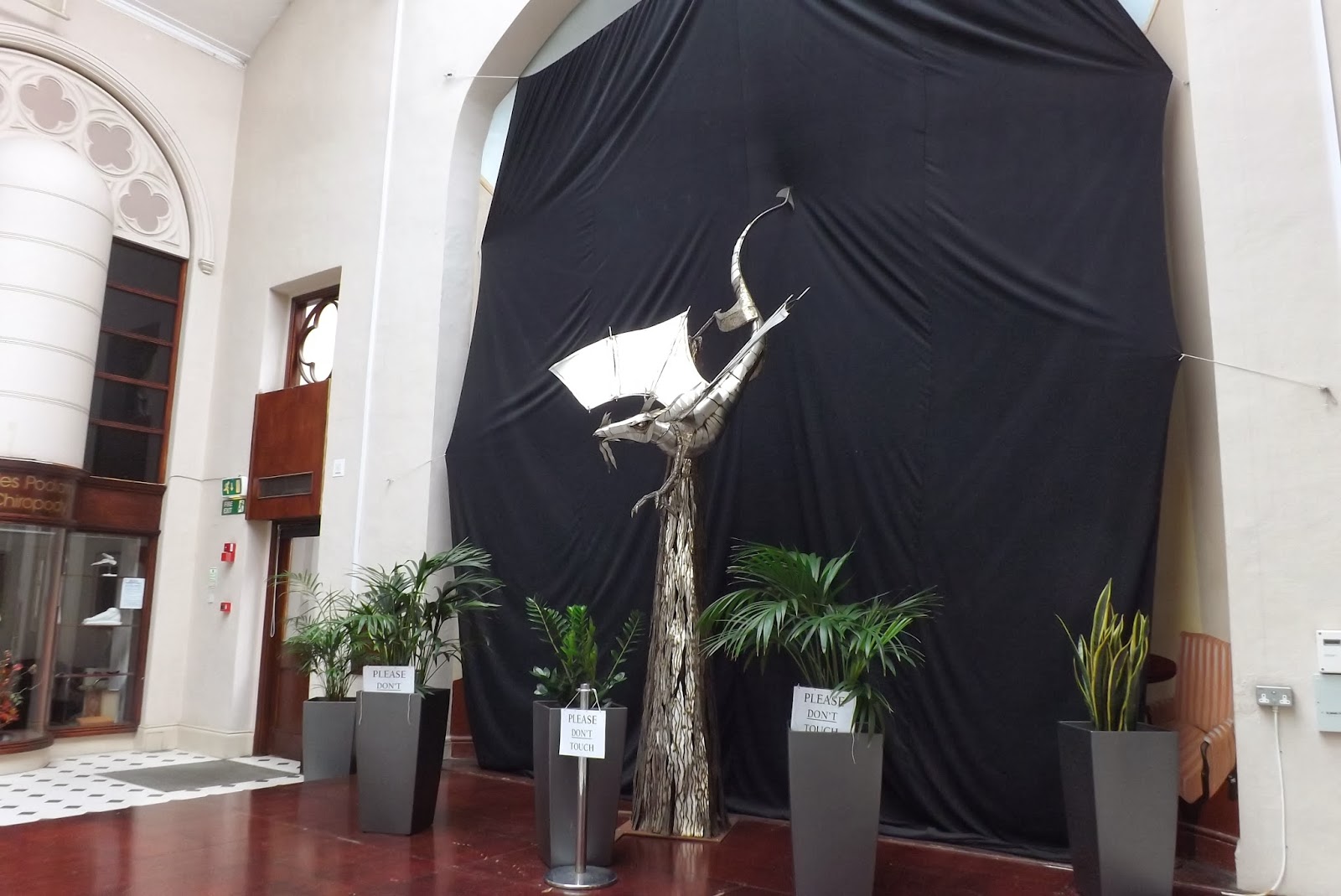 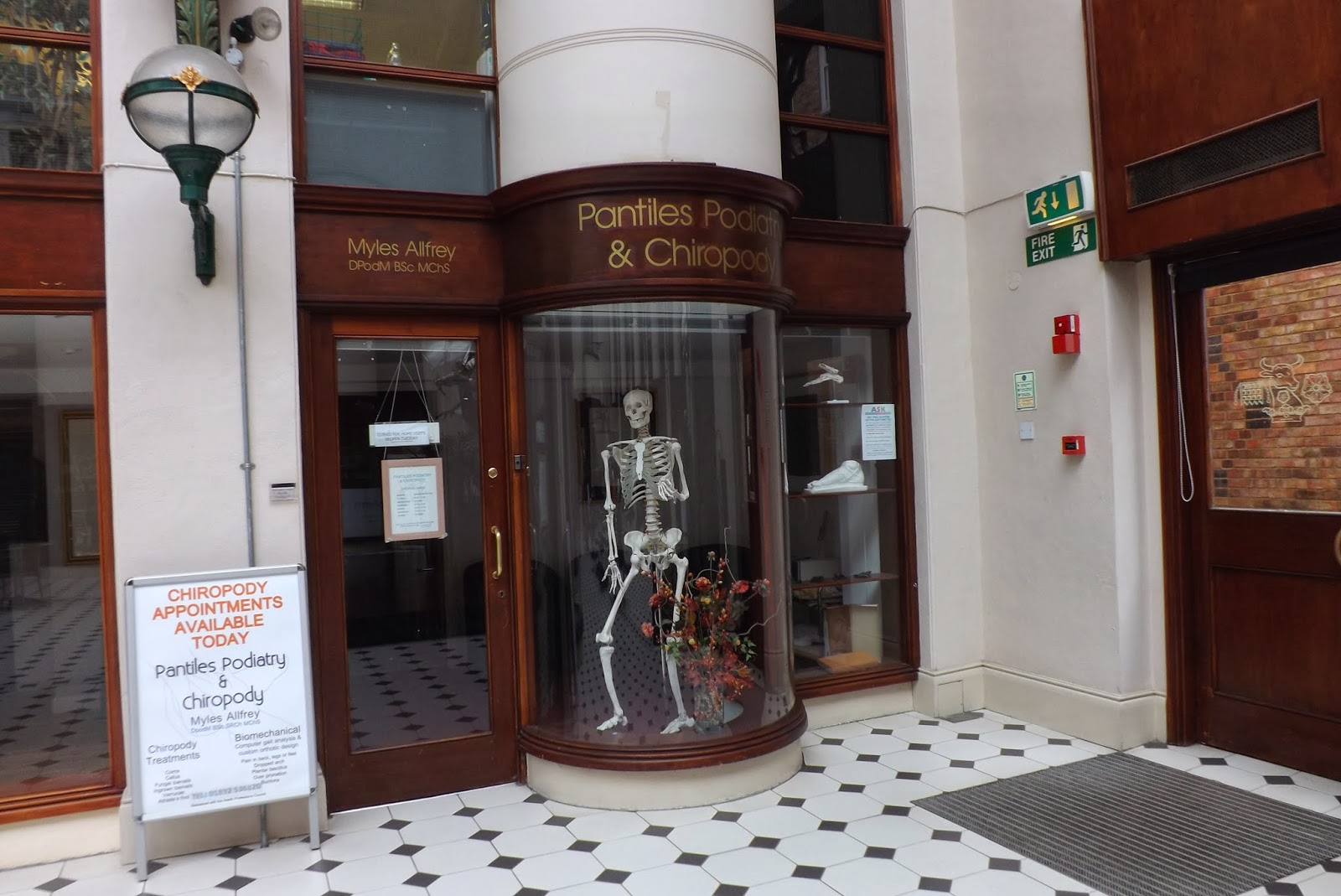 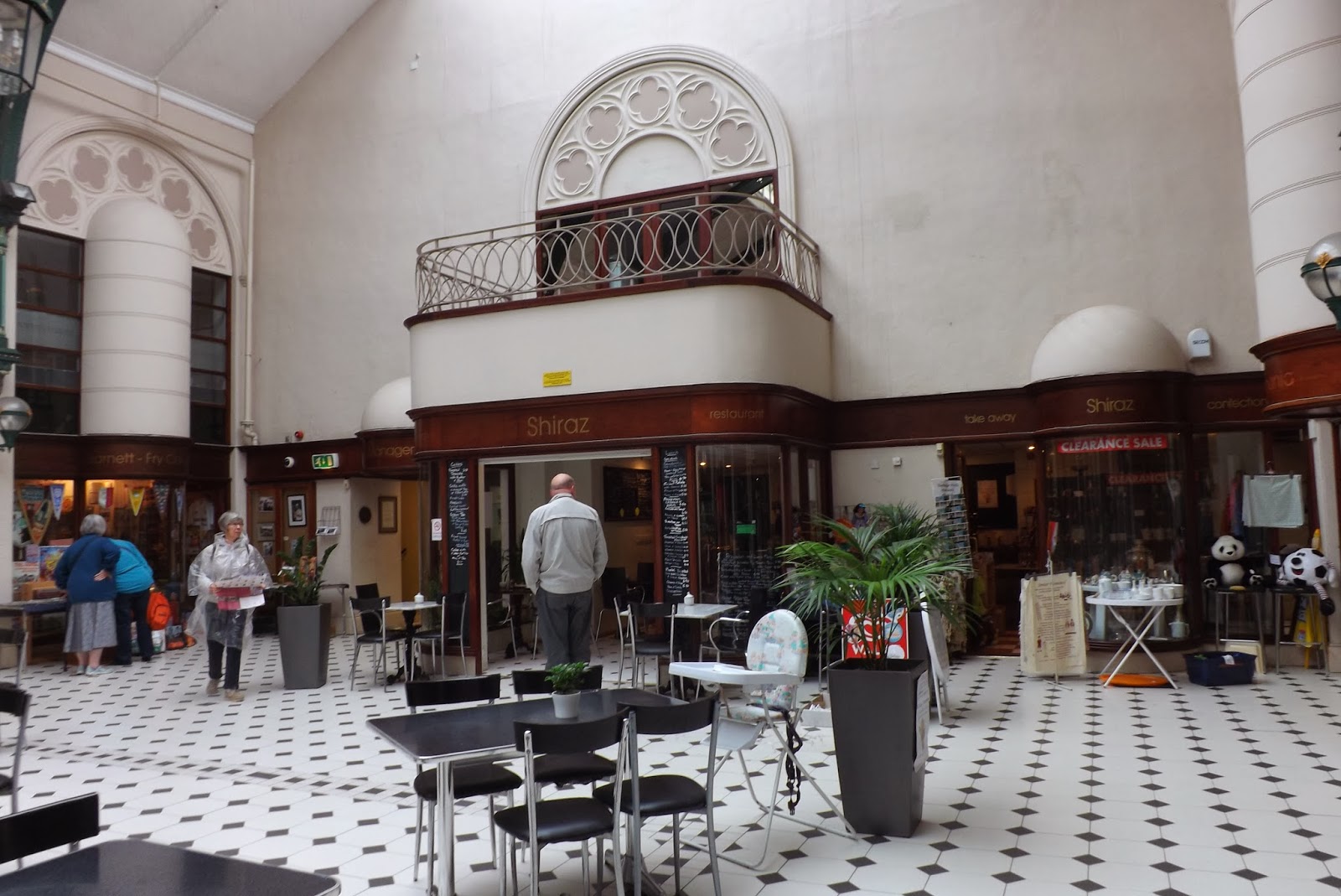 Lots to do and see in this town but we want get onto the motorways before the rush hour traffic
About 50 minutes to home but takes much longer if the traffic is bad. Just getting through the town can take that!

Thanks, I enjoyed the tour and food looked good.

Thank you for sharing this lovely journey!

A lovely post. We went to Royal Tunbridge Wells once by accident.

We went on a coach tour with my sister-in-law and her next-door neighbour, and visited the Whitbread's farm. Saw the Lord Mayor's horses, had a lovely lunch, and visited the raptor bird display and the arts and craft centre.

We finished earlier than expected, so the coach driver said, "How about a side trip to Royal Tunbridge Wells before we go back? No additional charge." We were off, and had tea at a lovely shop near the Pantiles before getting back on the coach and heading north to cross the river. A wonderful day out. xoxox

Your meal sounds so good. I've never had Welsh Rarebit. Now I'll be look out for a recipe to try it. Too bad the day turned to rain for you. Lots to see indeed.

So funny to have you say that Alan was chatting up the girls again. ☺

Very pretty community and I'm sure that some sun would have been appreciated. I have never tried Welsh Rarebit, though it sounds very flavorful.

when I read this I think of Vita sackville-west and Virginia Woolf! i love their books and poems and have read all about their interesting lifes. how I wish to travel to that places like Knole, Monks house, Sevenoaks, etc..
thanks for sharing your photos!

A delightful town!
I have had welsh rarebit many years ago made by an English lady who ran her own restaurant here. I still remember how good it tasted, so to me your lunch looked perfect, fresh and tasty.
Thanks for adding the ingredients to your post.
Audrey.

I have been enjoying catching up on your posts. As always, I've loved seeing England through your eyes and camera.

The photos are wonderful in spite of the rain. It sounds like a great visit.

Such a romantic place. Love the shops!
Hugs

Dear Barbara
You do go to the best places--ones I've never been to. Another place to add to my list.
I know lots of Wixes lived in Tunbridge -need to brush up my history!

It sounds like a fun visit, you have some delightful photos :-)

Thanks for another walk about your part of the world, Barbara. I enjoyed it! I keep forgetting what Welsh Rarebit is, no doubt because I have never tried it :) So glad you enjoyed it!

Oh my gosh I am getting a hankering to visit England again, and these pictures don't help. Charming, charming. I guess it is because I am slowly reading through a new book I received this Christmas "A Fine Romance" by Susan Branch. The lovely book/journal is totally dredging up my days of being an anglophile.
I must confess that I am secretly dreaming of building another home. A beautiful English style tiny cottage with a stone wall surrounding it on one side with a flag stone patio enclosed by roses spilling everywhere. Which reminds me looking forward to your new rose blooms!

Hi Barbara, when we were in Kent a few years ago I remember driving through Royal Tunbridge Wells, but we didn't stop. Seeing your photos I realized that this was obviously a huge mistake! What a lovely elegant town. I love all the nice fronts of the houses and shops. Looks like they have been able to preserve lots of the charm from its heyday! Warm regards,
Christina

Thank you for the tour of this lovely town. I thought the cake would be hard to pass up! Thank you also for the explanation of Welsh Rarebit--I always wondered what that was!

It looks like an interesting place to explore, lots of little shops and obviously some good places to enjoy a bite to eat as well. The Cake Shed looks especially promising for those of us with a sweet tooth!