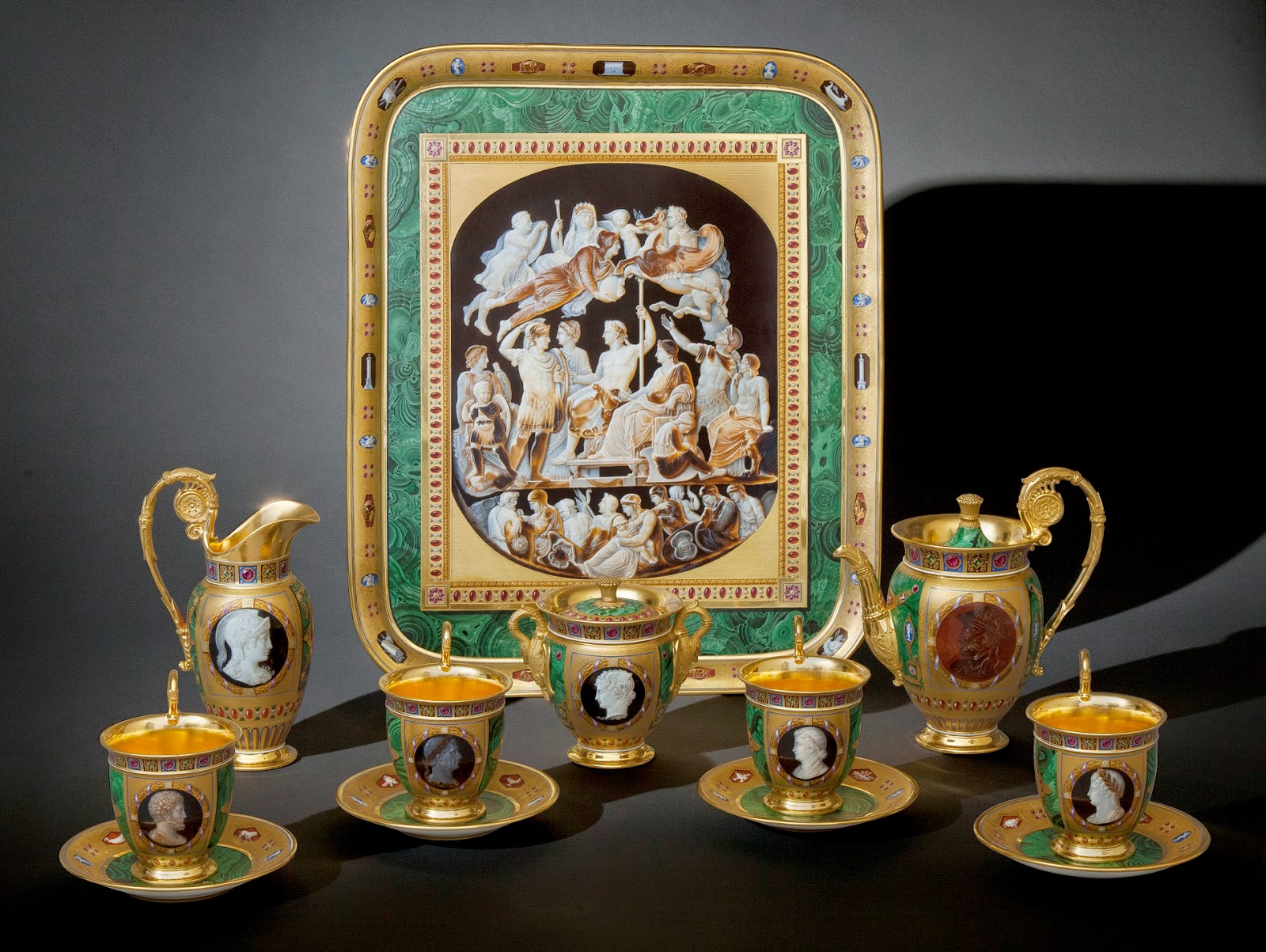 So interesting and useful for our Dutch people to learn to make a good cup of tea. I know people here who use only hot water from the tap, swinging a teabag through the water and ready it is. I learned to love tea drinking and making when I was in Southampton as an au pair, a long time ago.

I've enjoyed many a hot cup of tea this winter, but I'm looking forward to my favorite - iced tea as the days will soon be warming up !

I do prefer a loose leaf tea, somehow it has a better taste.

Tea certainly is an ancient beverage! I wonder when it came to Europe . . . I suppose you are going to let us know as you go along. Just think what a huge industry has developed from the humble tea plant . . . and what hours of sipping enjoyment too.

One more question: does the water that warms the tea pot have to be boiling from the tea kettle or may it be from the tap? Very interesting information!

You didn't say whether you put the milk in first or afterwards. Always a great debate in our house. But maybe you don't spoil it with milk!

A properly made cup of tea is a delight. I really dislike tea made in a cup with a bag, but sometimes, needs must. Such a pretty Sevres tea set.

Very interesting, I learned something new here as I did not know about using freshly boiled water. I think if we got a new kettle it would help too, thanks for the information. Jane

I love Darjeeling (not quite sure of the spelling), but I also like herb teas. I suppose the making "rules" are the same.
Always an interesting post here.
Hugs

A lovely tea set.
Great info on brewing the perfect cup of tea.
It is the same way my great Aunt taught me many years ago.
Audrey.

I am steeping my organic Earl Grey for two minutes only, and it makes the perfect tea for me, with a bit of cold milk.