Just a quick post following on from the previous posting on Minterne House and Gardens. 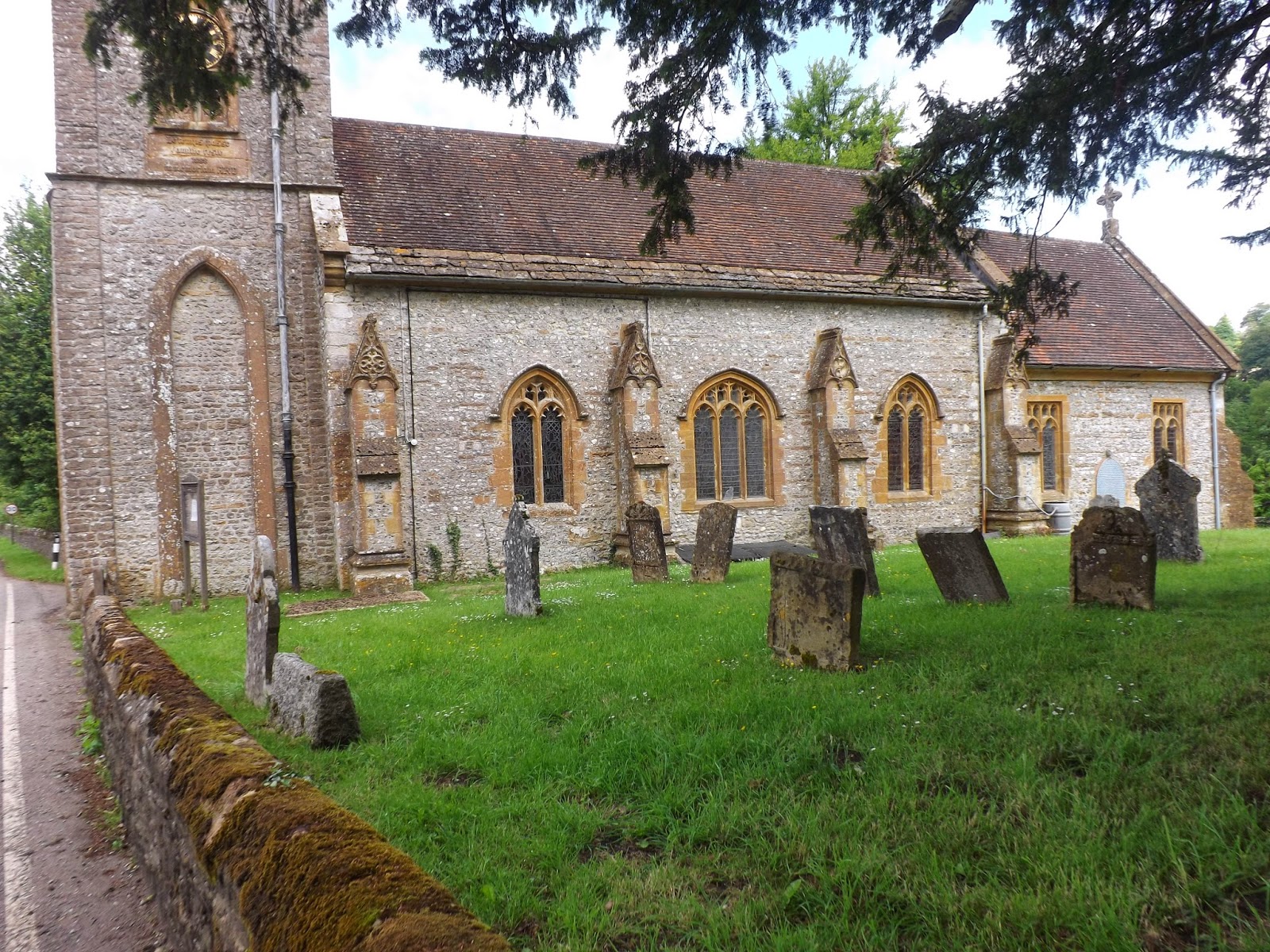 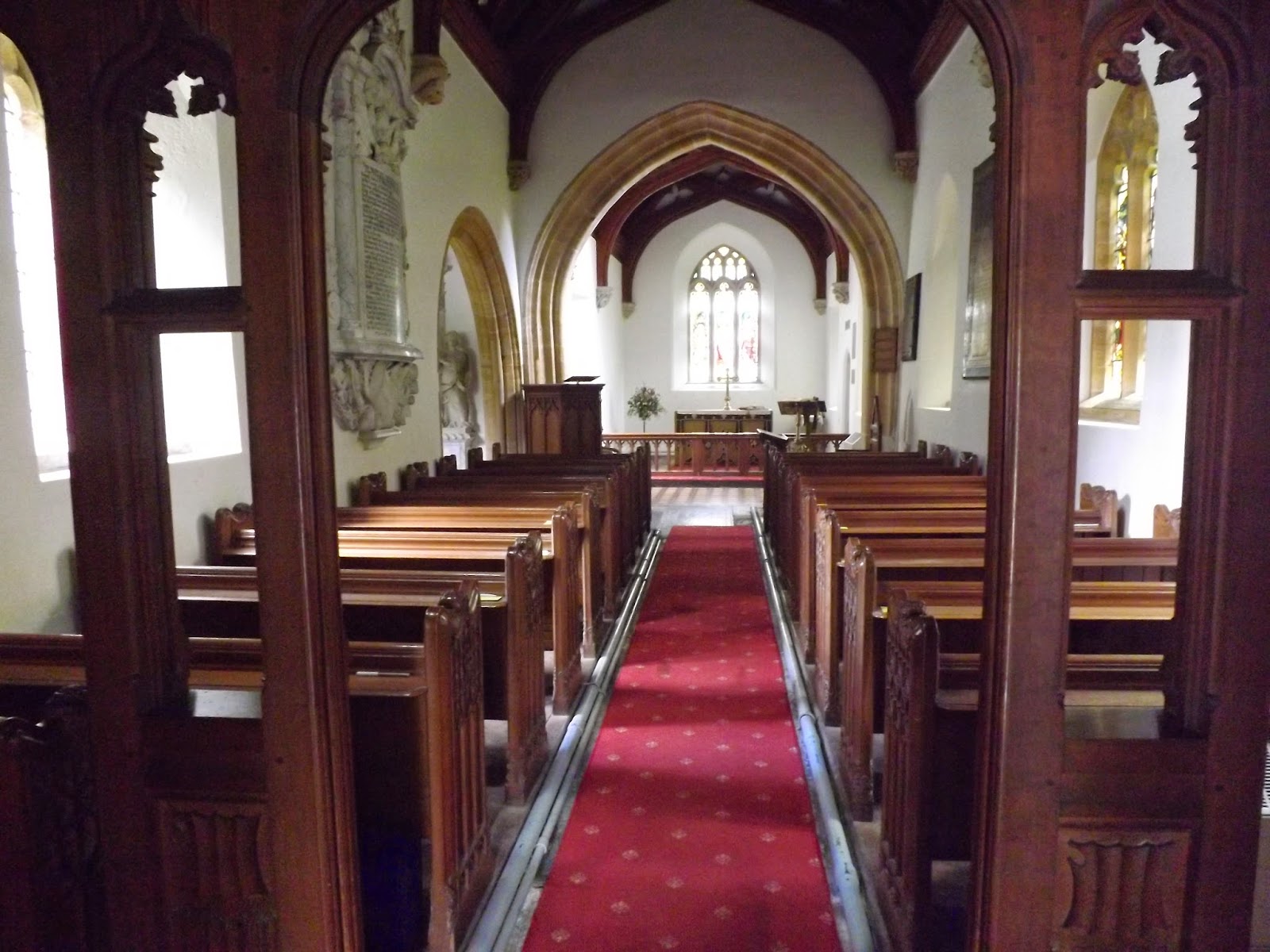 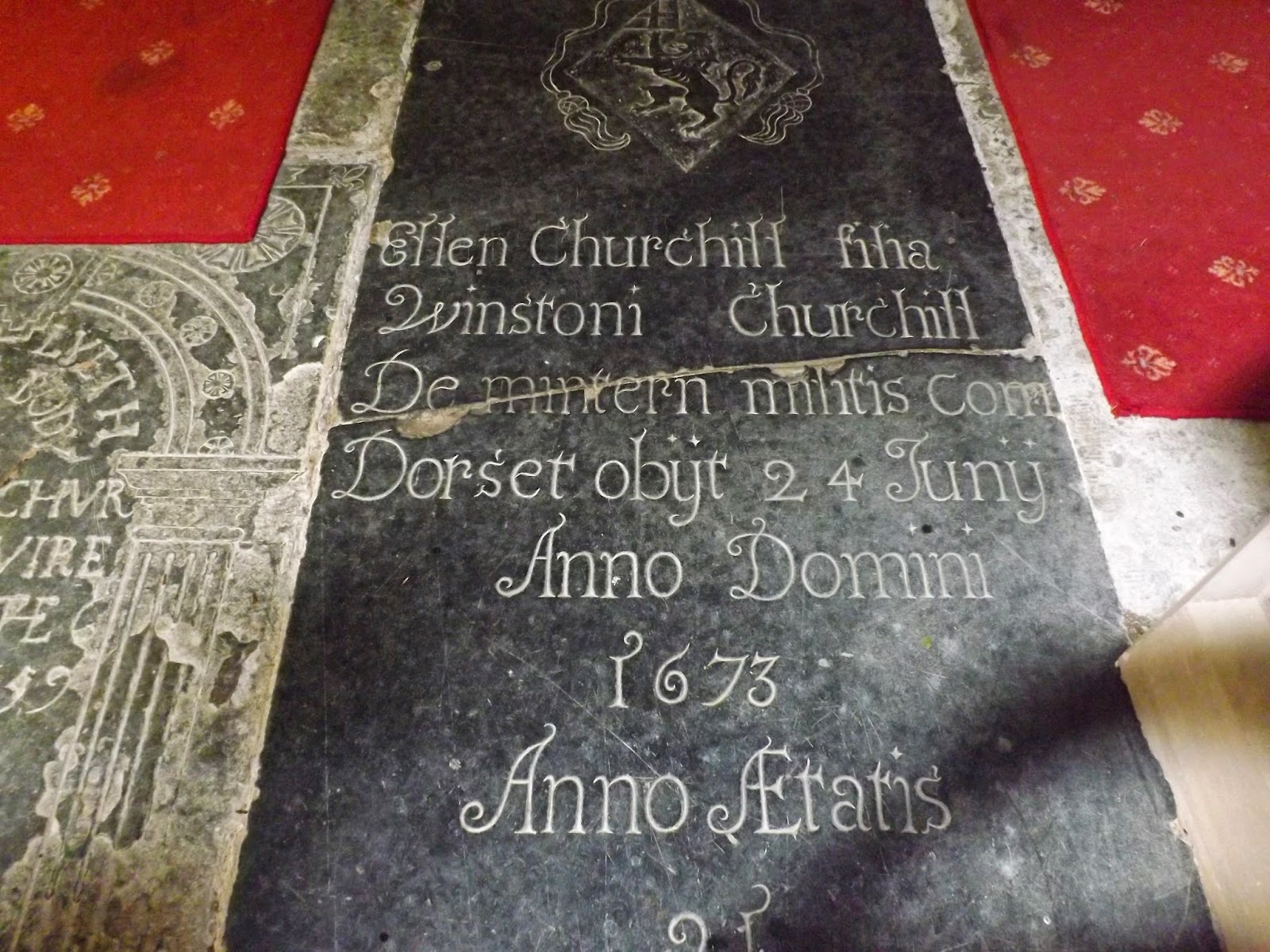 Apart from the Digby family the Churchill family also have connections with Minterne House.
Set into the floor at the front of the pulpit are memorial stones to John Churchill who died in 1659 the father of the first Winston Churchill and above the memorial to Ellen Churchill (died 1673), the sister of the Duke of Marlborough. 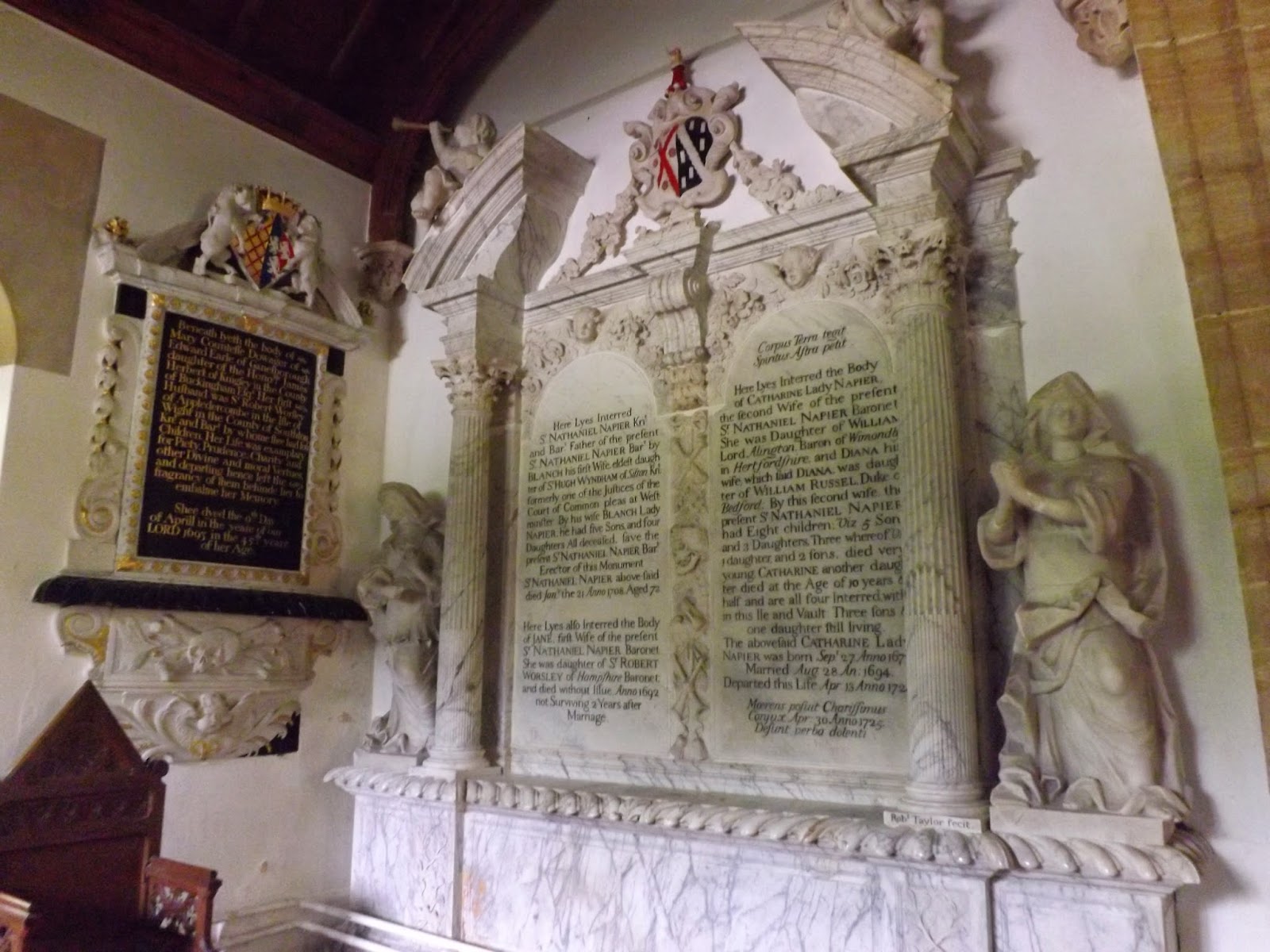 On the left side of the nave is the magnificent 18th century monument to General Charles Churchill, a soldier who was Major General to King William of Orange and Governor of The Tower of London under Queen Anne. Born in 1658 and dying in 1714 at the age of 56, the memorial was erected by his widow Mary. His more famous brother was the great Duke of Marlbrough who built Blenheim Palace, a gift from the nation. 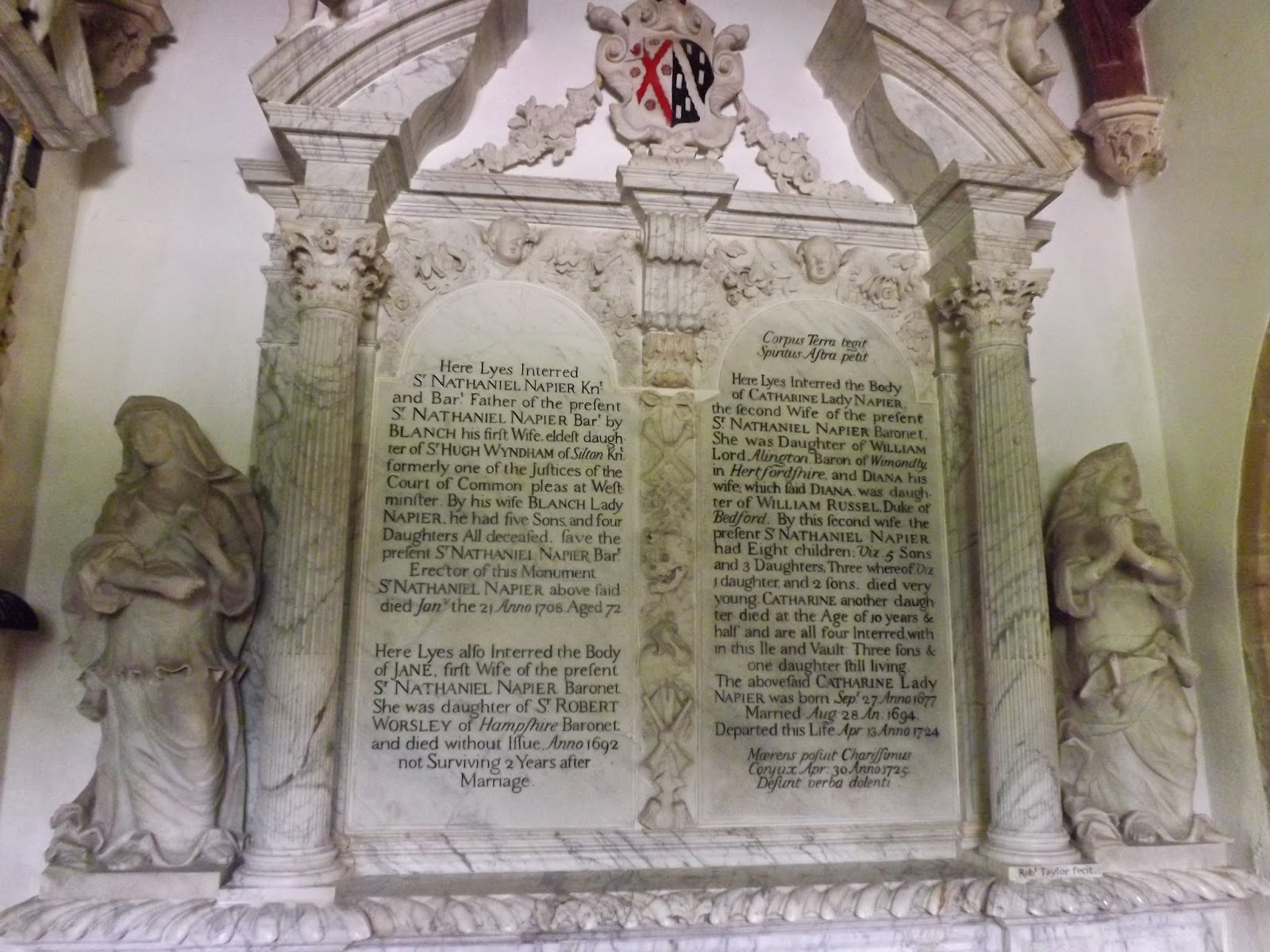 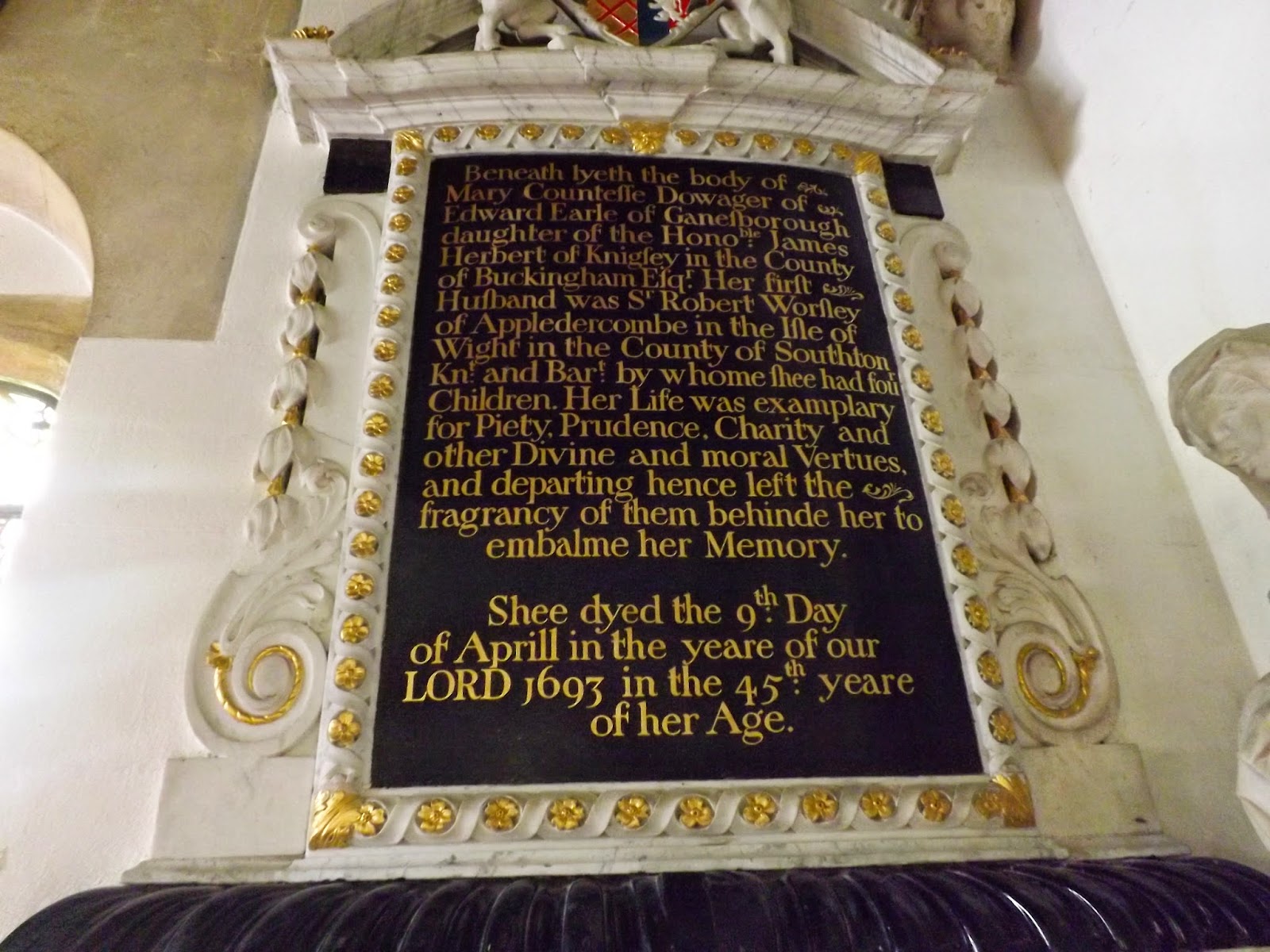 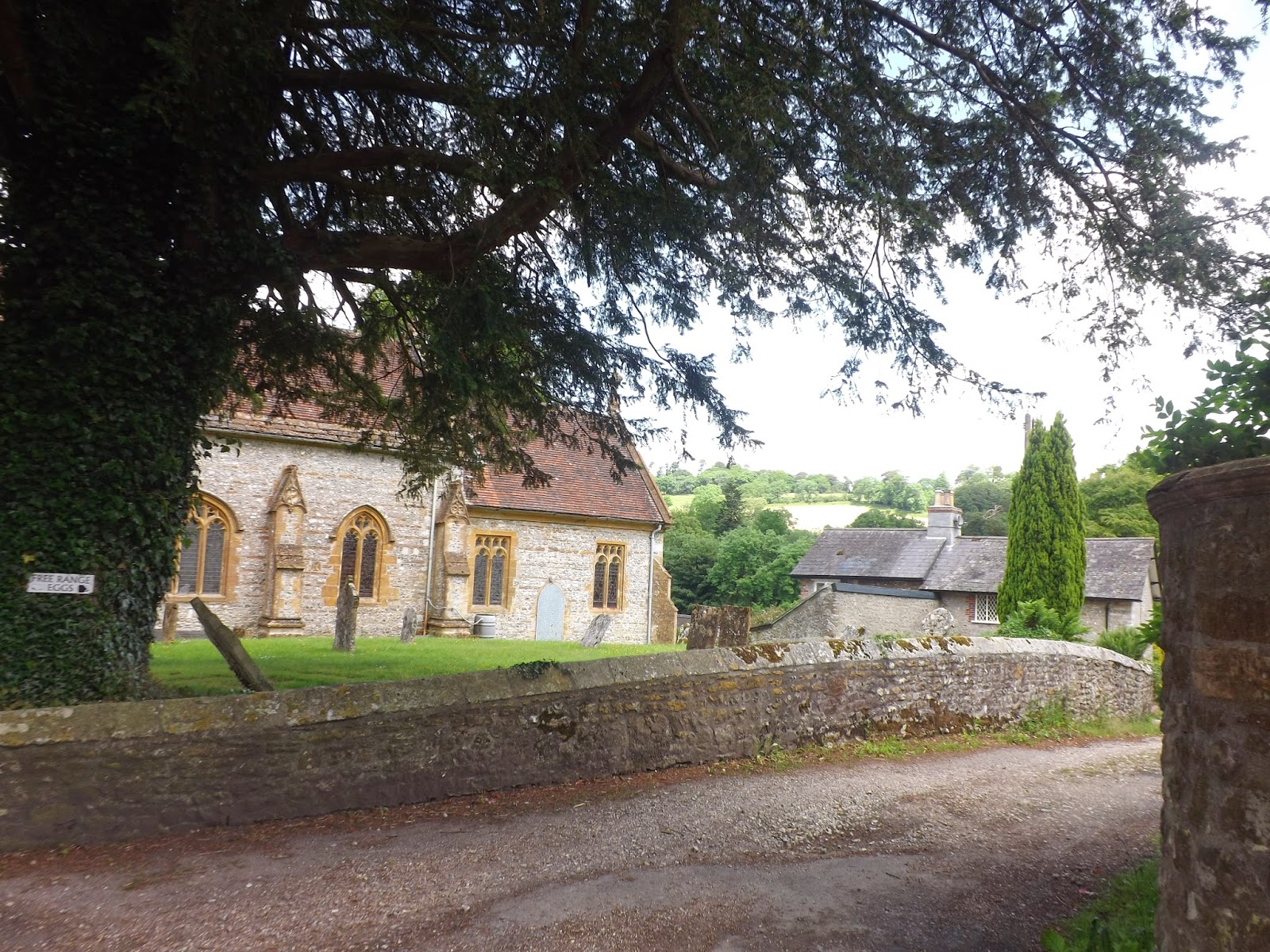 That is a lot of history...amazing to see how God has brought families along through time and has used them mightily. Mary sounds like a remarkable woman.

How grand to see this, thanks.

A beautiful little church. How interesting to think of the families who have produced so many great heroes. Memorials such as these remind us of an individual's effect on history.

A quaint little one.
Love to go to churches when it is empty.

The church looks charming and it is so nice to have it all documented so well.

The gardens in the previous post look so inviting. I would love to walk about in them.

The churches in the UK are all so full of history and I enjoyed the ones we were able to see. Did not know all this about the Churchill family before.