The Storms & Grands Have Left

Did somebody say it was June? 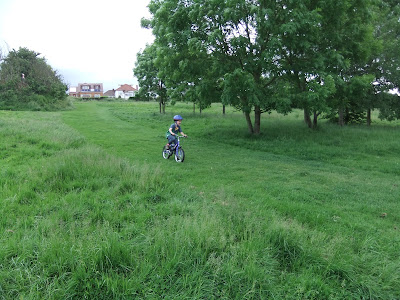 The calm before the storms
A fun but quite exhausting week with Oliver staying for part of his half term school holiday
Seen here on his first day riding his bike in the park before a week of storms that lasted through the whole time he was with us
Lots of outdoor activities planned but... 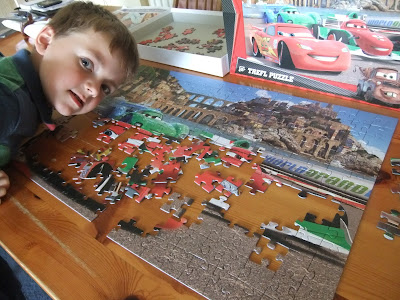 indoor games, jigsaws and shopping mall became the order of the day
He is certainly very clever with his jigsaws
Rebekah came to join him for the last night (she did not want to be left out) and her constant question was, when the rain stops can we go to the park, play in the garden etc. The rain, but not the wind stopped when we took them home on Friday evening 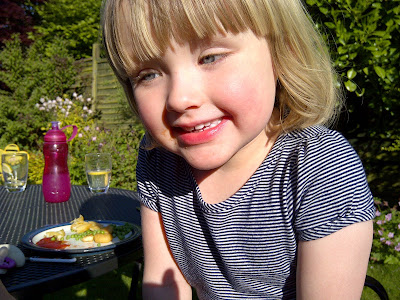 A picture of Bekah taken at home

Torrential rainstorms, 70 mph winds - 82 on the South coast, have trashed my garden somewhat - the media calling it a
European Monsoon
Have nothing to complain about though in comparison with the poor folk in Wales whose homes have been flooded out 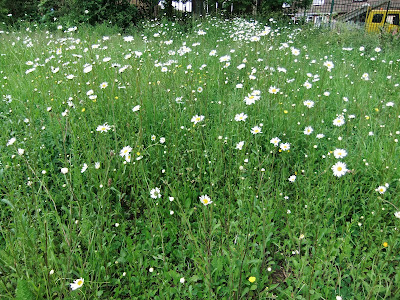 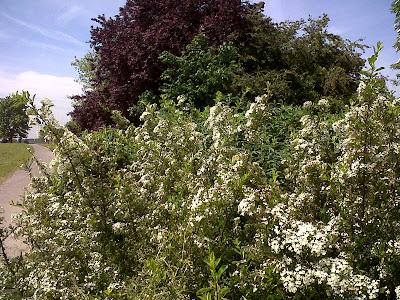 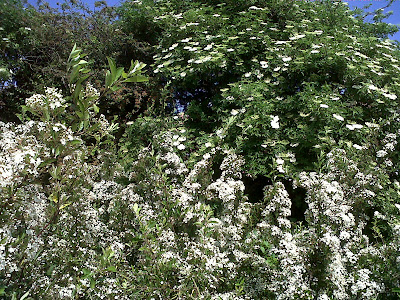 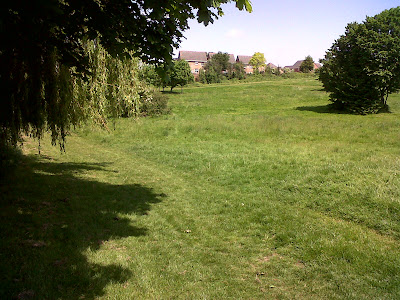 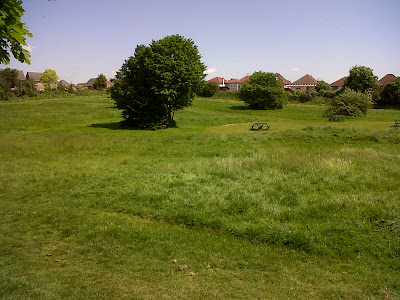 With picnic areas in the centre 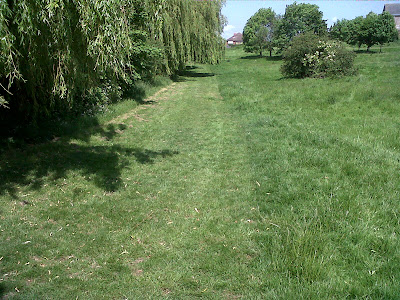 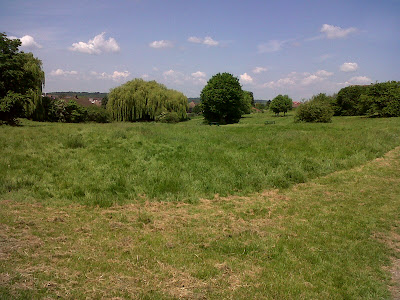 As I have said many times, I feel so blessed to have this place on my doorstep

Labels: My Family, My Life, My Neighbourhood

The grands are growing up so fast. I think that Rebekah favors you, Barbara, I really do. Perhaps it is the blond hair and blue eyes...she's such a darling little girl. Too bad about the nasty weather that prevented all those fun outdoor activities planned. Hopefully, summer will be ever so much an improvement over spring.

Grand visitors in a grand area, Barbara! I am hoping our week of rain has worn itself out, but in spite of the weather, I am having a grand day, and eagerly waiting to meet my newest granddaughter tonight! Blessings to you and yours <3 Gracie

That does look like a lovely place to walk; I do like wildflower meadows.
What a pity rain stopped play, but it looks like the children kept busy indoors.
Dreadful scenes in Wales, and it looks like we have more rain to come.

This past week has flown by here. Your grand children are beautiful. Glad you got the time with them and although you had rain, the days always seem brighter with children around. Hope your Sunday is a wonderful one!

Good morning, Barbara. Thank goodness for children's ability to adjust. Without it, it would have been a drag of a week. Love all the old fashion indoor play you provided.

Such sweet children. I'm sorry for all the rain and wind, but it looks like you managed to put in the time well. And spending time with the grandchildren is just the best!

Absolutely gorgeous! Our weather is interesting--everything way early and now a very dry spell. Our yard is burned up from drought and yet my gardens look good; of course, I water them!

Lovely lovely views! That mass of chamomile is so sweet.