My Garden Settling Down after the Storms and Incessant Rain

At last I have been able to get to posting on my current garden.
We have had severe storms, incessant rain, and strong winds during the wettest June on record.
The garden has flooded a number of times and there has been some damage but mostly from rose heads so heavy with water. 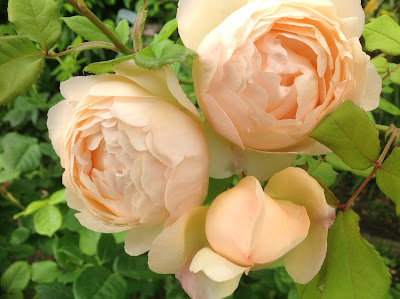 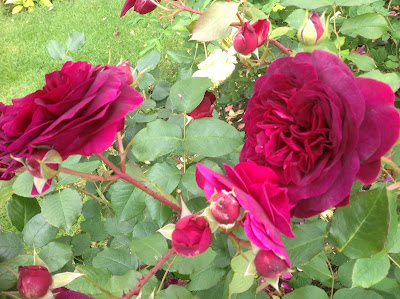 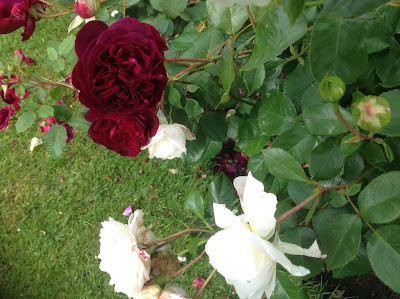 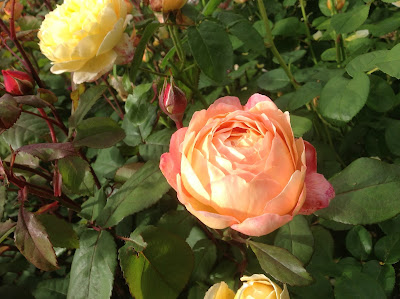 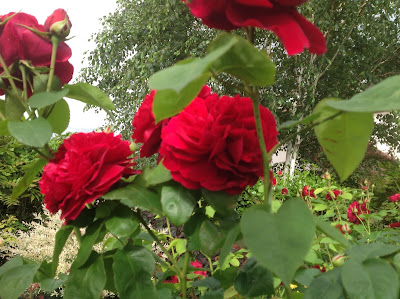 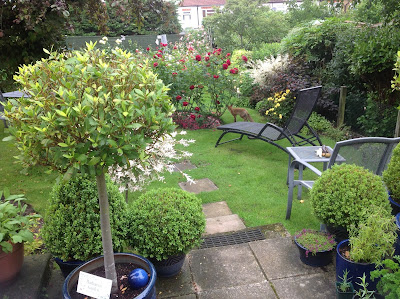 This cheeky fox (can you see him?) does not seem to want to leave. Not nice as they leave such a smell behind 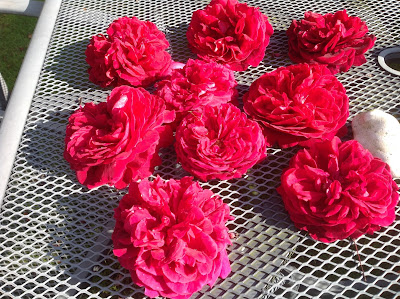 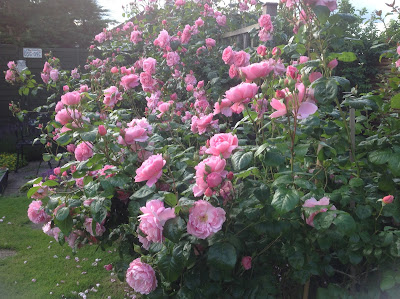 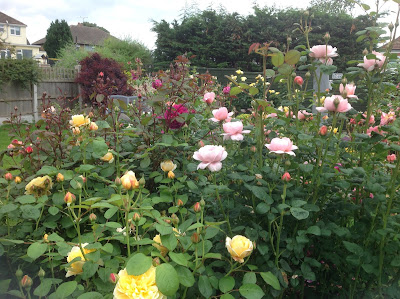 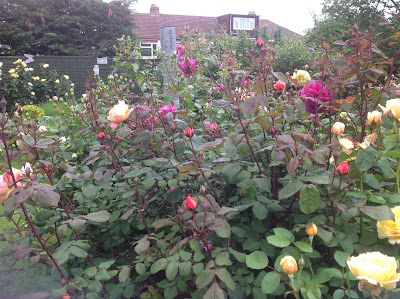 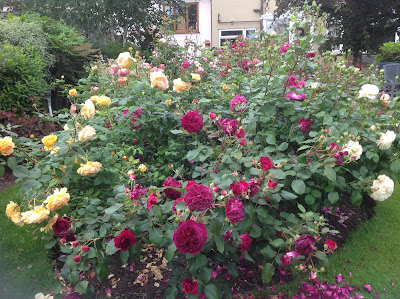 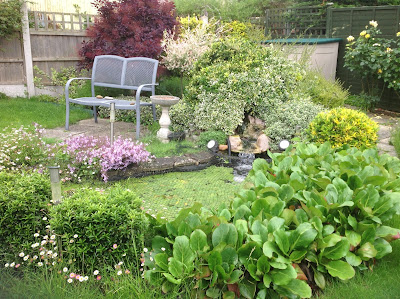 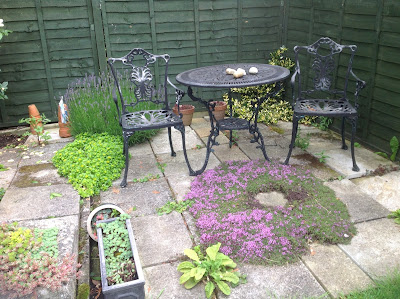 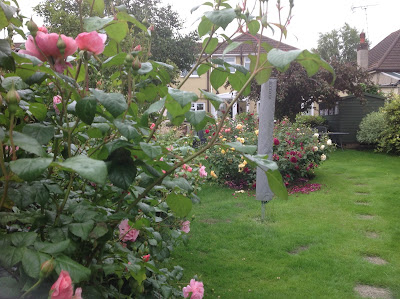 Alan managed to burn the lawn when weeding and feeding it.
The one day that it did not rain or he would have watered it in! 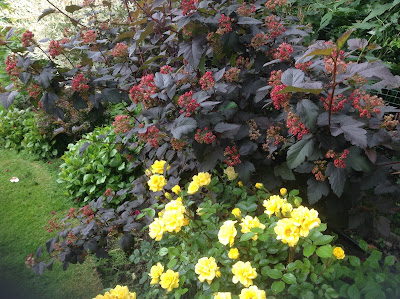 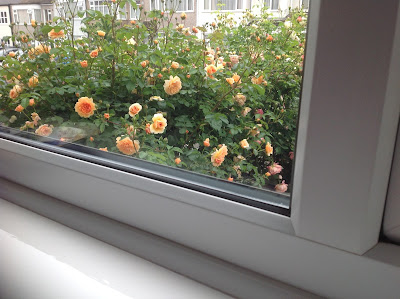 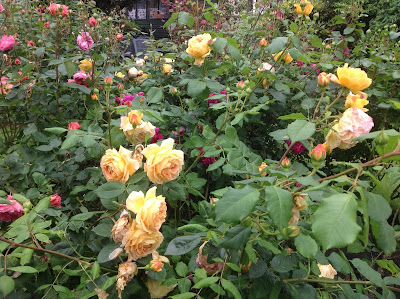 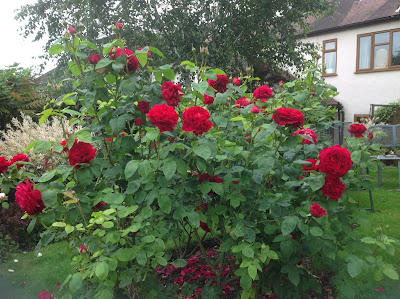 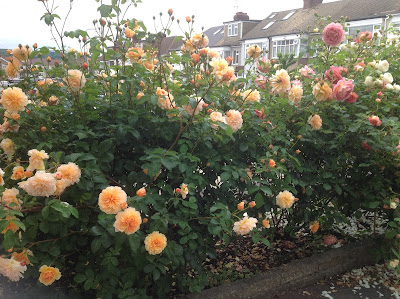 The front caught the worst of the storms 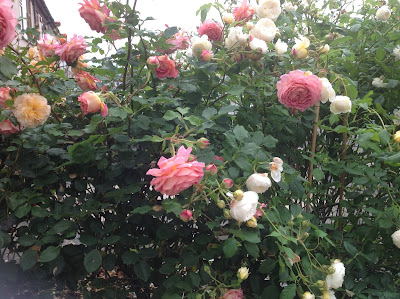 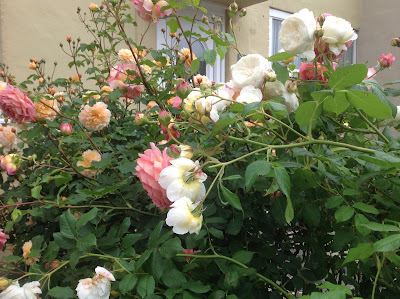 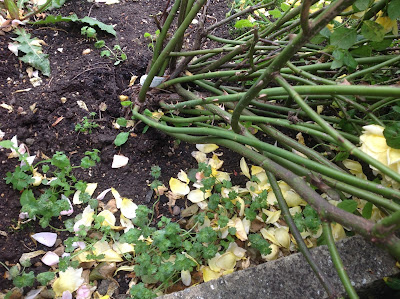 Apart from damage the weeds have taken over like never before and there is a long way still to go to clear them
So over a month since last posting and have wanted to get something down here and at last I have made it.
Looking forward to catching up with everyone.